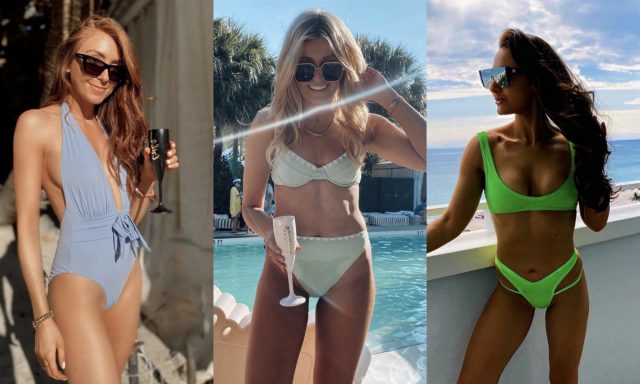 The wild weekend took place in Miami, Florida, where a group of Belle’s closest friends partied in some of the beach-front city’s hottest clubs.

Belle is set to marry her long-term love in an Ireland-based wedding ceremony in eight weeks.

During the Miami celebrations, the group enjoyed some seriously glam hen party activities such as clubbing, drag brunching and poolside prosecco popping.

The crew of gal pals were well looked after in mega clubs LIV and STORY during their celebrations. 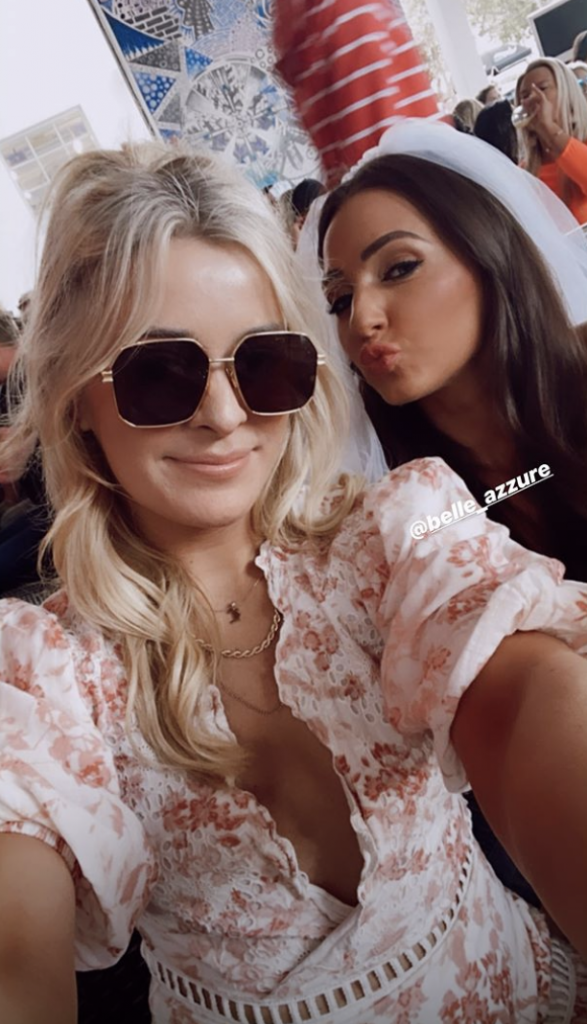 Louise Cooney, who has made her love for best pal Belle abundantly clear on social media over the past few years, flew in from New York City to join in the fun.

Louise will act as a bridesmaid to Belle on her big day.

Louise shared a selection of stunning Miami-themed looks on her Instagram throughout her holiday.

Erica Fox, aka Retro Flame, and her sister Kaelin also flew in from New York for the celebrations. 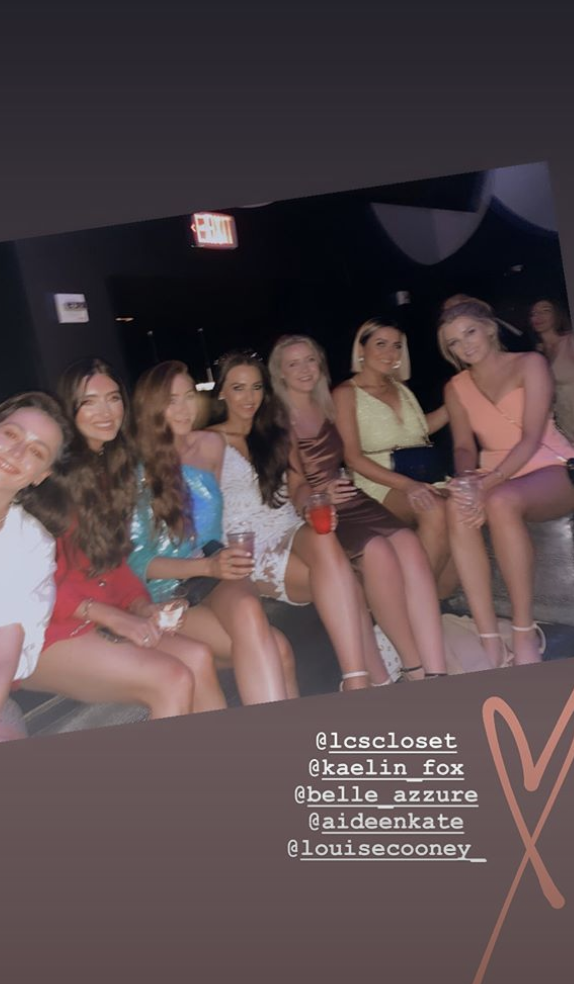 Posing on a boat in the Miami bay during a day of celebrations, Erica showcased her impeccable style ever in swimwear.

The NYC blogger donned a black puff sleeve bikini set for the occasion.

The beauty influencer chose a stunning feathered black mini-dress from Club L London for one of the group’s nights out.

Congratulations to the bride to be!