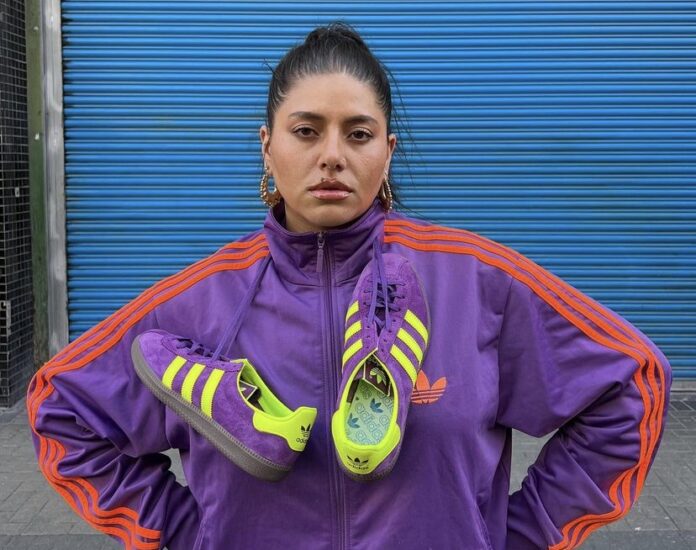 Tara Kumar has announced her shock departure from RTÉ 2FM.

The DJ, who has been with the station for six years, will present her final show on Wednesday, September 28.

Announcing her departure, Tara said: “This show has been my constant for the last few years, and I am so grateful for all of the incredible artists I’ve had the honour of playing, interviewing and discovering.”

“Ireland is so full of so much talent and I’m so proud of how thriving the music industry is today,” she continued. “Music has always and will continue to forever be my first love. Thank you to every single person who has trusted me.”

“So now, it’s time for a new adventure in London. Slán go fóill a chairde.”

Head of RTÉ 2FM Dan Healy said of Tara’s announcement: “We are very sad Tara is leaving 2FM and yet very excited for her as she makes her way in London.”

He continued: “Tara’s show on 2FM was a must-listen for anyone curious about new and good music. Tara is a taste maker and will fly wherever she is.”

The news comes after Stephen Byrne announced he was leaving the station back in March.