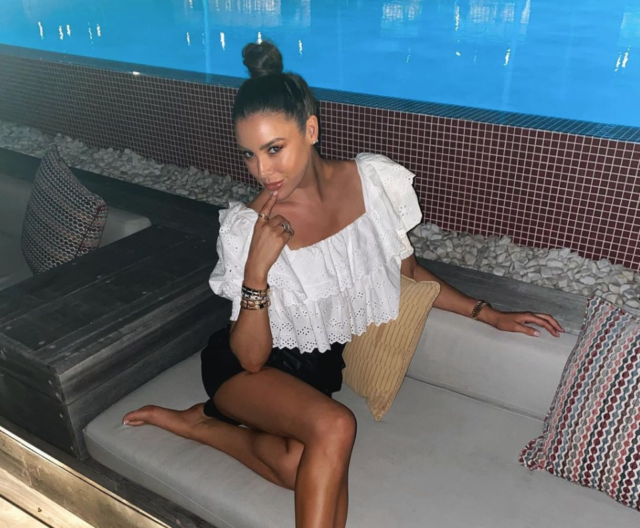 Suzanne Jackson has revealed she’s back in Ireland after relocating to Portugal.

The blogger turned businesswoman moved abroad with her husband Dylan O’Connor last month, and told her followers they would be staying there for the “foreseeable future”.

But on Tuesday morning, the influencer sparked concern when she announced that she was back at her home in Malahide. 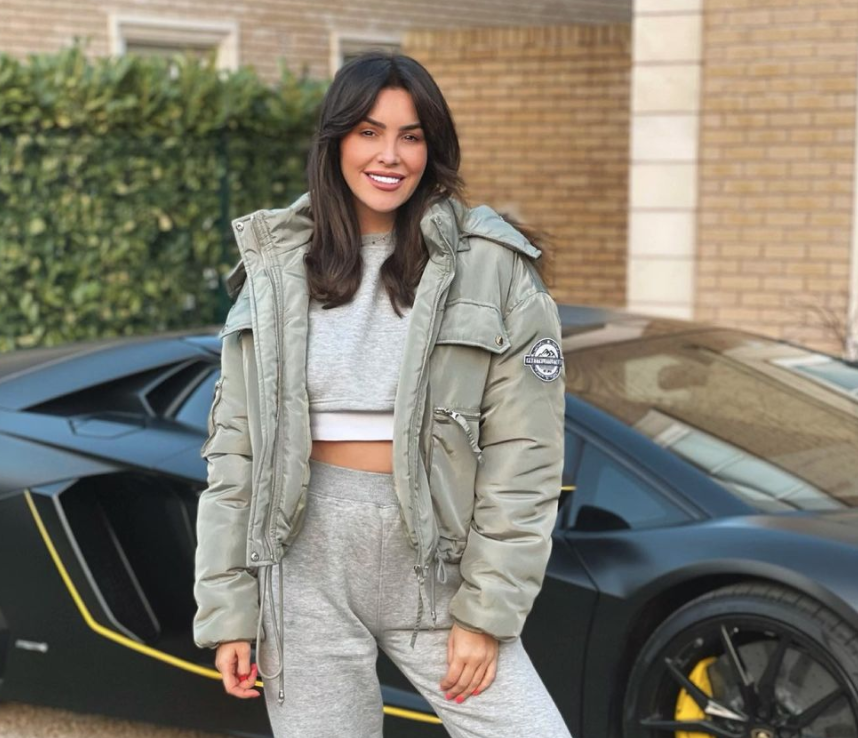 Sharing a photo from her bed in Ireland, Suzanne admitted she had to come home because one of her dogs is sick.

She wrote: “Unfortunately Coco hasn’t been well, so that delayed us bringing the dogs to Portugal.”

“She’s not well again so I came home for a bit. I’ll be on chatting later.” 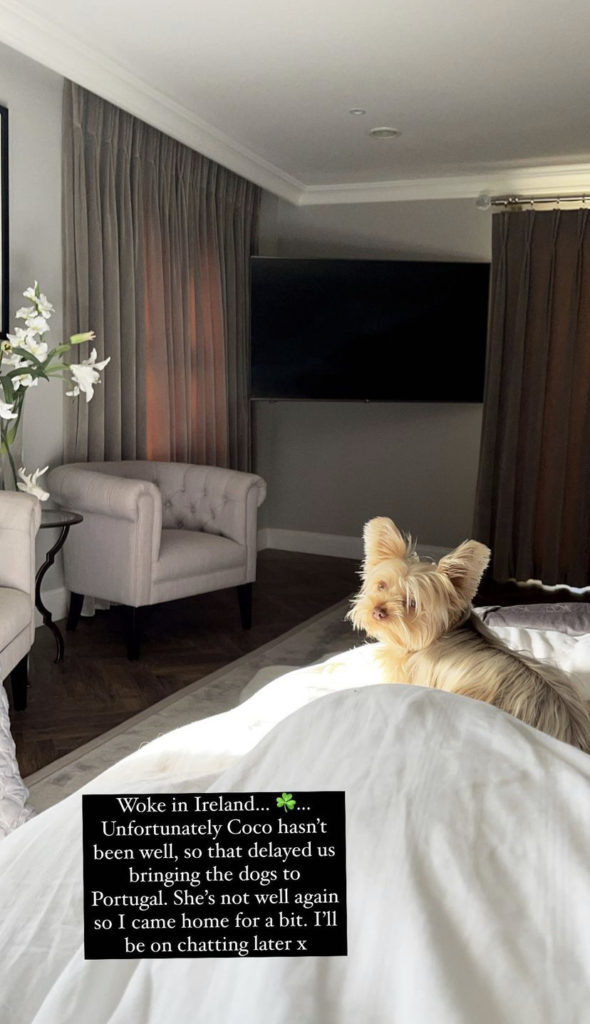 Suzanne previously told her followers that she’ll be splitting her time between Ireland and Portugal in future.

Speaking on her Instagram Story last month, the Skerries native said while their move is “temporary”, the couple would be staying in Portugal all summer. 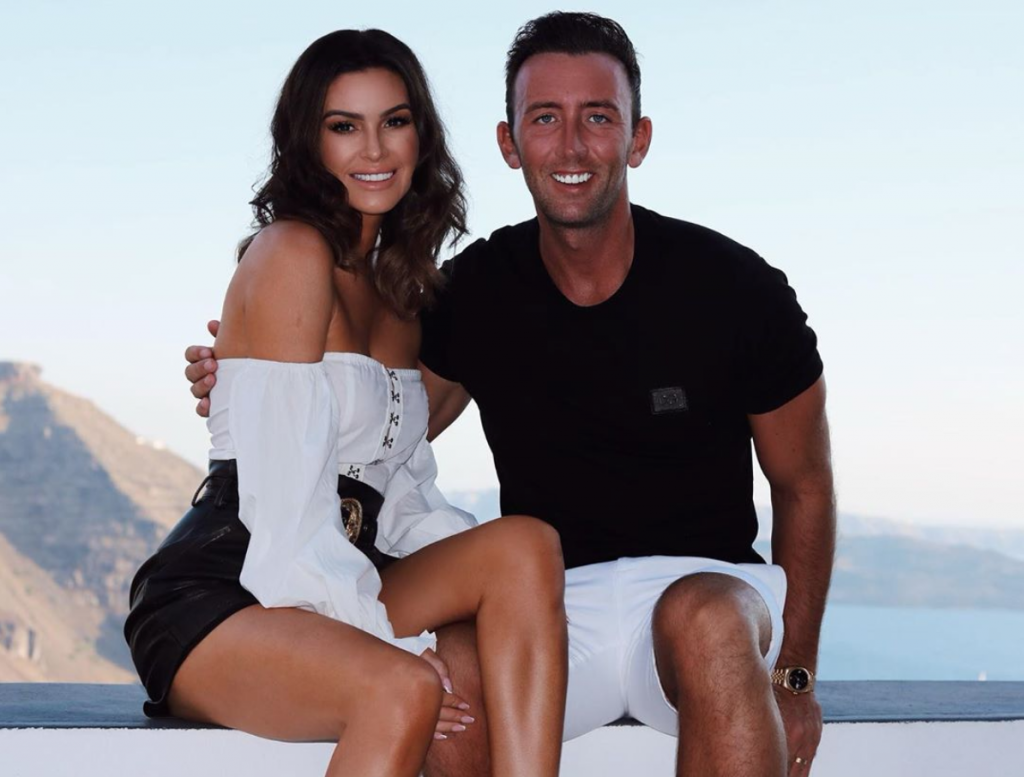 At the time, Suzanne said she was planning to move her three dogs over, but wanted to make sure their garden was completely secure first.

“It is looking very exciting for myself and Dylan to be out here potentially six months of the year,” she revealed.

“We haven’t decided on the exact length of time but we will definitely be here for the summer.”