Earlier this month, the RTÉ 2FM presenter appeared on Deirdre O’Kane Talks Funny, where she admitted she “lost her mind” after turning 40 this year – and started seeing a psychotherapist.

The 40-year-old has since announced that she would be taking two weeks off in January to “decompress”.

Speaking to the Irish Mirror, the mother-of-three said: “I never normally take that amount of time off but I just feel I need it after the year.” 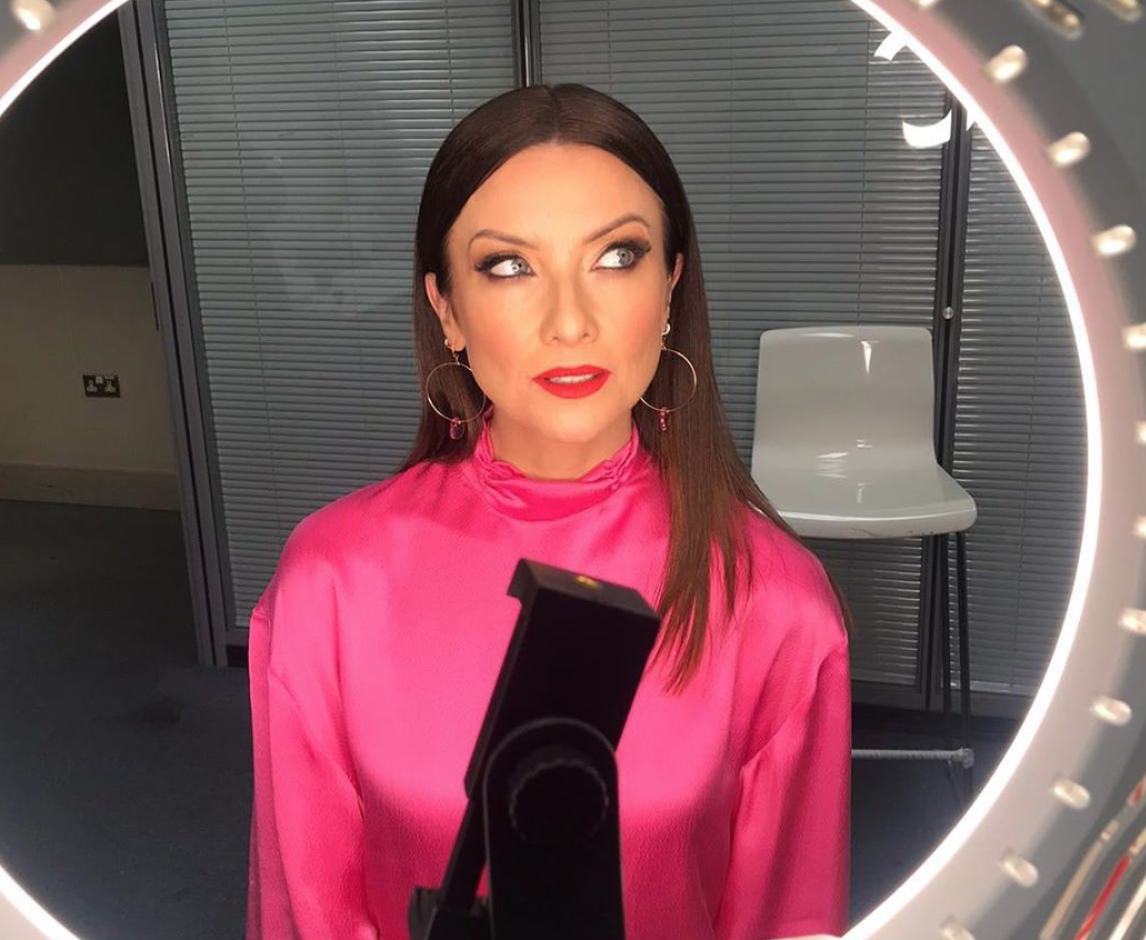 “I’ve turned down a couple of gigs because I just feel I want to be with my family and I just so I am looking forward to the break.

“I’m not going anywhere, I’m just going to decompress 2020 because it has been mental,” Jennifer added.

“I’ve learned a lot this year, so that has been important to keep a level head. There weren’t a lot of gigs this year, or a lot of things happening, but I suppose balance is very important.”

“But I always just ask myself now, ‘at what cost?'”, she revealed.

The news comes after Jennifer opened up about experiencing panic attacks earlier this year, telling Deirdre O’Kane: “I absolutely lost my mind turning 40.”

“It was April, we were at start of pandemic. I started having panic attacks, and started asking myself really big questions…” 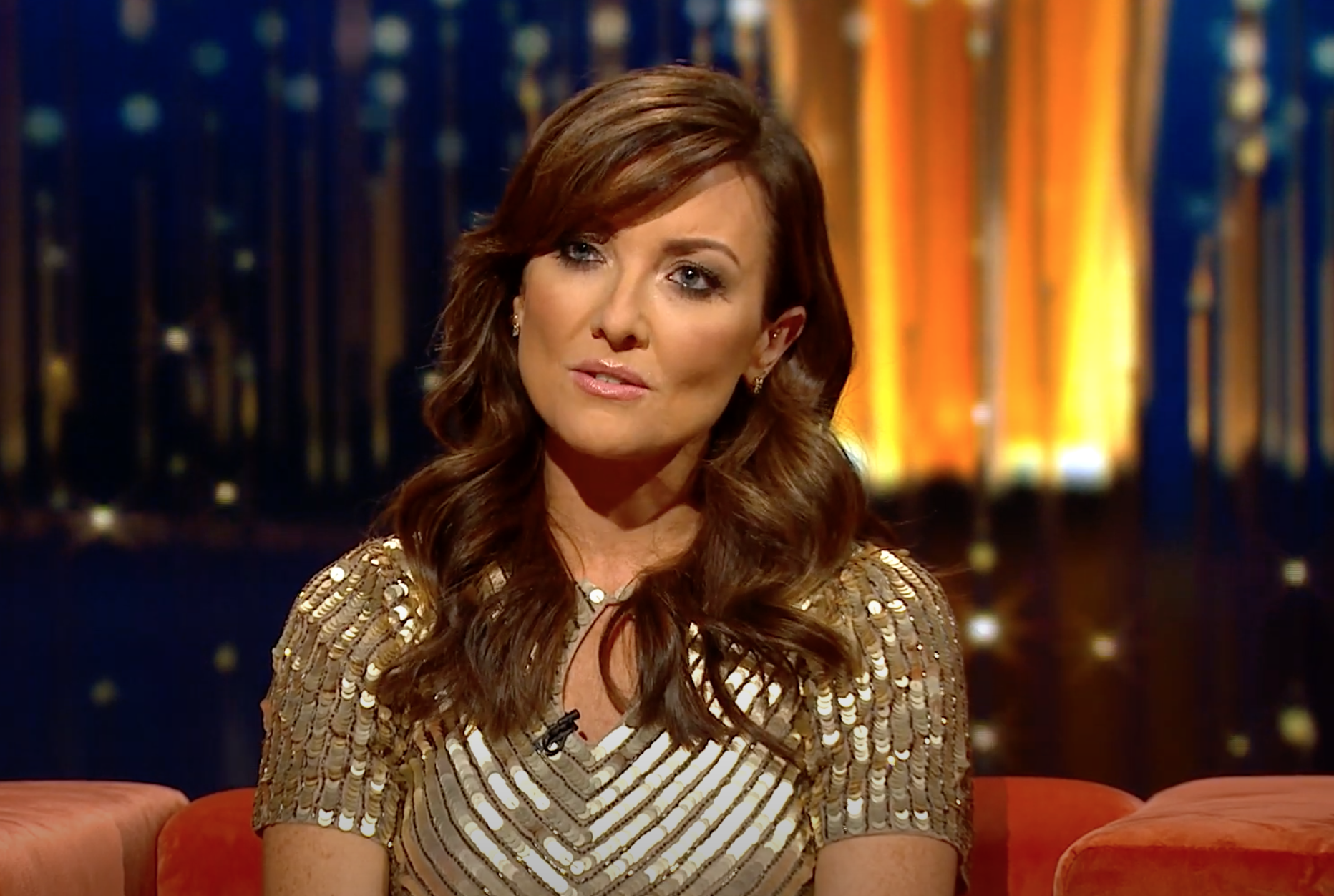 “You’re faced with your mortality when you’re in a pandemic I think, and it was just crazy.

“It was unlike any other milestone. I really struggled, selfishly I did, I went to see a psychotherapist and just talked.”

Prior to taking her break, Jennifer will host the Dancing With The Stars Christmas special alongside Nicky Byrne on Sunday, December 27 on RTÉ One.