The RTÉ star admitted she’s at a “crossroads” in her career and doesn’t know whether she should continue fronting Claire Byrne Live.

Speaking to the RTÉ Guide, the presenter said: “I need to ask myself how I want to live my life. I’m not embarrassed to say it’s taking it’s toll on me.”

“Of course I realise I’m in a really privileged position. I’m doing a job I love and I’m well paid for it, but I’m not being honest if I don’t say it’s exhausting or that I’m not seeing enough of my children,” she explained.

“The children hate when I leave on Monday afternoon as I usually try to get home after the radio show for a couple of hours. I try to rationalise it by saying that lots of mammies and daddies have to work every night and this is just one night.”

“And because Claire Byrne Live is performing so well in its time slot, the final decision will most likely be mine. That’s the crossroads I’m at.”

The 46-year-old admitted losing her dad Tom in June has made her reassess her life.

“In the lead up to my father’s death, and ever since, I’ve been thinking that life is really short – eighty odd years and so I’m more than halfway there.”

“The thing is I really love working, my great passion after my family. So I don’t want to cut my nose to spite my face, but at the same time I’m constantly fighting exhaustion and I don’t want to be in that position long term.” 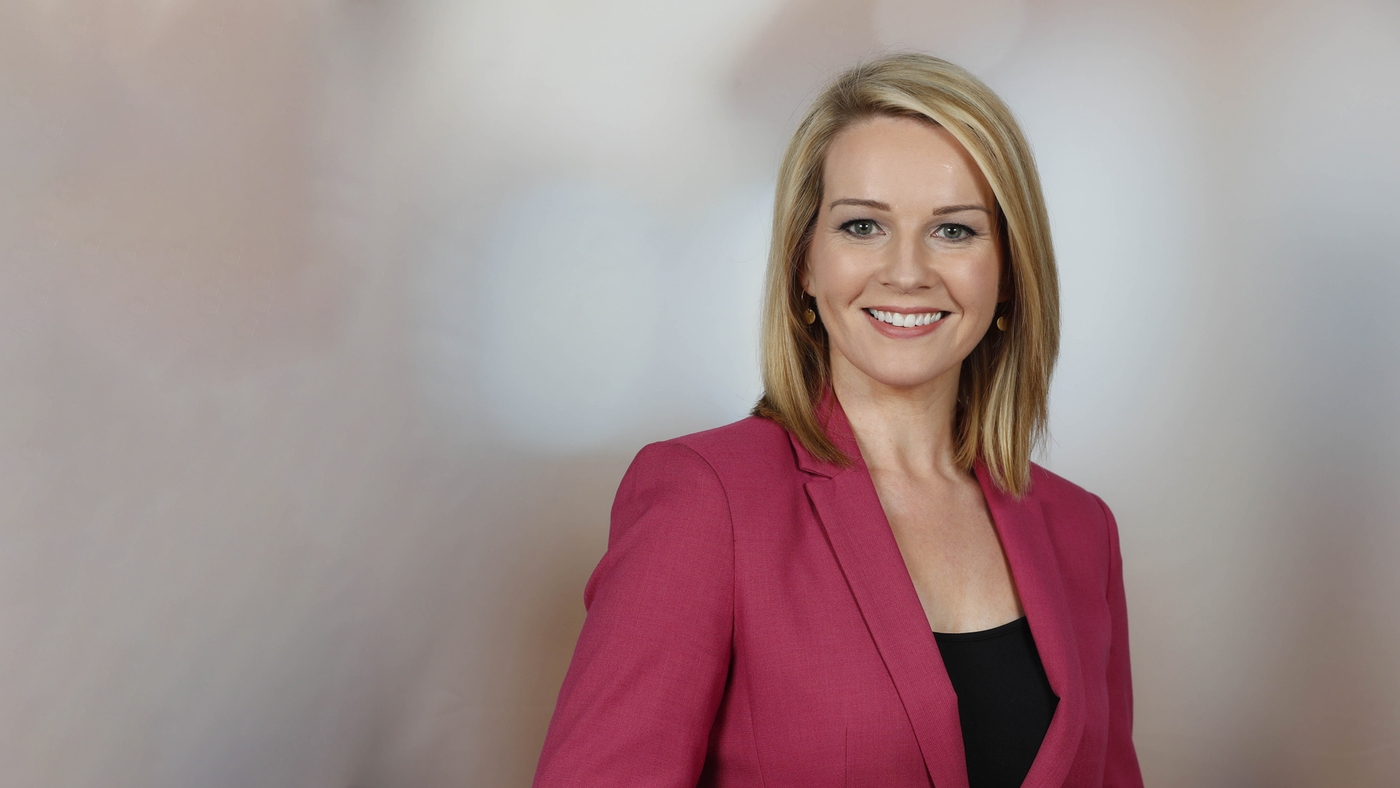