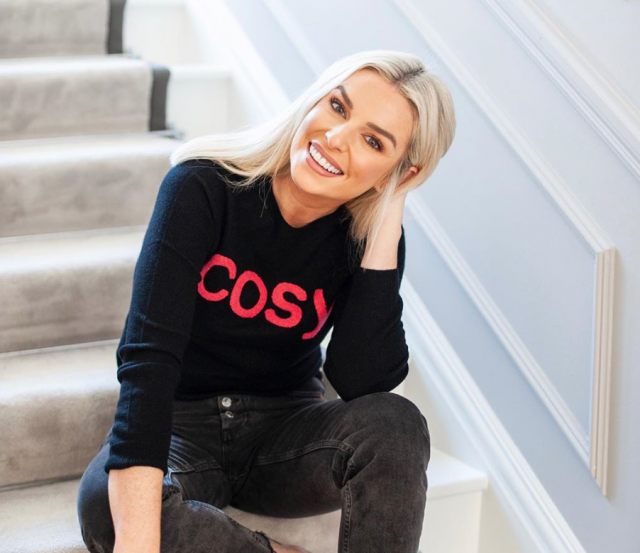 Pippa O’Connor is the latest Irish celebrity to pull back from sharing her children on the internet.

Rosanna Davison recently opened up the conversation about children’s right to privacy when they have famous or influencer parents by saying that she doesn’t think she will share much of her soon-to-b-born daughter’s life.

Pippa explained that she has taken a step back when it comes to sharing content that’s focused on her boys Louis and Ollie.

“He’s in Senior Infants and he might say ‘Oh someone said they saw me play golf the other day, or they saw me at the zoo, where did they see me?’”

“He’s confused by it and I think that’s unfair of me to put things up that he doesn’t know about and then for other kids to talk to him about it because they’ve seen it on their mum’s phone.” 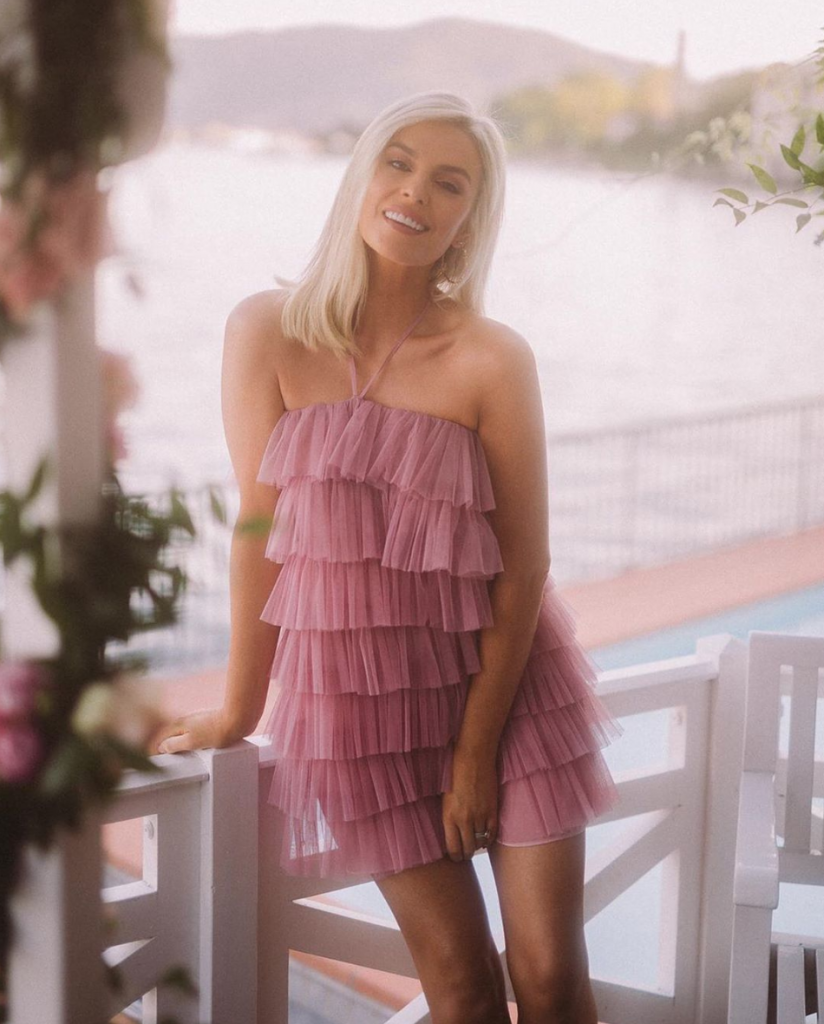 Pondering the ethics of sharing children’s lives online when that cannot consent to it or truly grasp the concept of privacy, she said:

“I don’t really know if that’s right, I don’t really have his consent to do that. I think I’ve just naturally held back a little with Ollie as he’s gotten older.”

“Nothing happened, there was no prevalent moment. Over time, I just thought I’d pull back on that a little bit.”