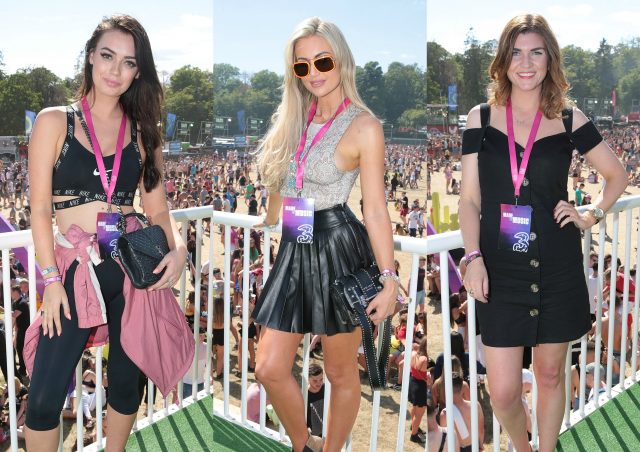 As the sunshine continued to beam, a host of stars headed to the Three Ireland area to soak up the atmosphere at Longitude.

Guests were treated to a seriously good view of the stage, in the exclusive Three area.

Revellers partied in the sunshine to the sound of the biggest floor fillers in Three’s interactive club. Surrounded by a giant LED wall, festival goers were also able to link directly to the interactive wall without stepping off the dance floor.

Three had the best view in the house with the upper deck offering an unrivalled view of all the action on the main stage.