PICS: Irish hairstylist opens up about working with the Kardashian-Jenner clan on Calvin Klein shoot

Andrew Fitzsimons, from Balinteer in Dublin, has just shot the latest Calvin Klein campaign with the Kardashian and Jenner clan.

The talented hair stylist is no stranger to working with the world famous sisters and opened up about what they were like to work with.

He told Goss.ie, “I just loved shooting my first Calvin Klein campaign, it was an amazing day.” 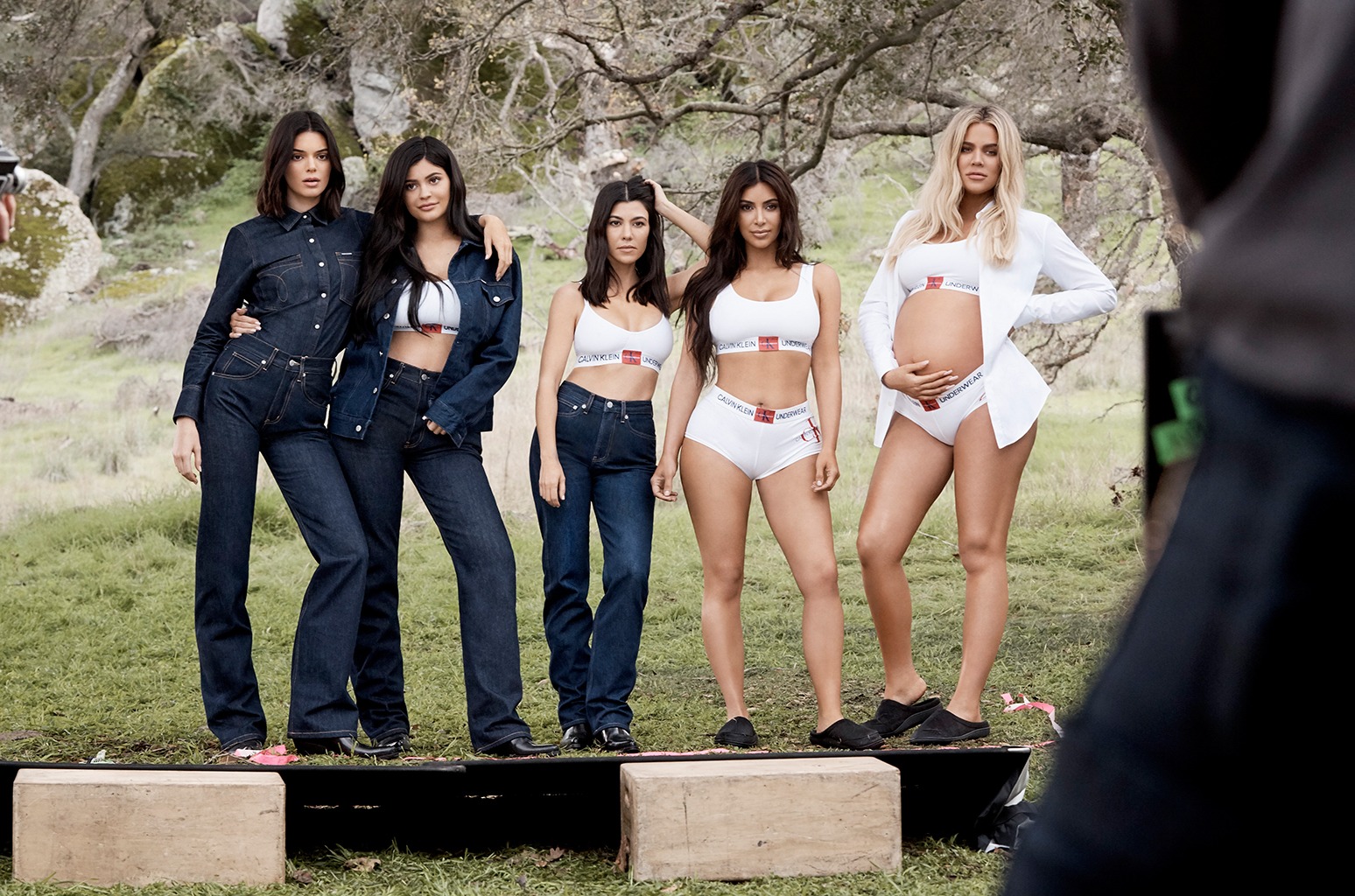 “It was so much fun to have all the Kardashian/Jenner girls together on set along with all of their glam teams who are some of my besties!”

“We shot outdoors in the hills of Malibu and I was doing Kylie and Kourtney’s hair.” 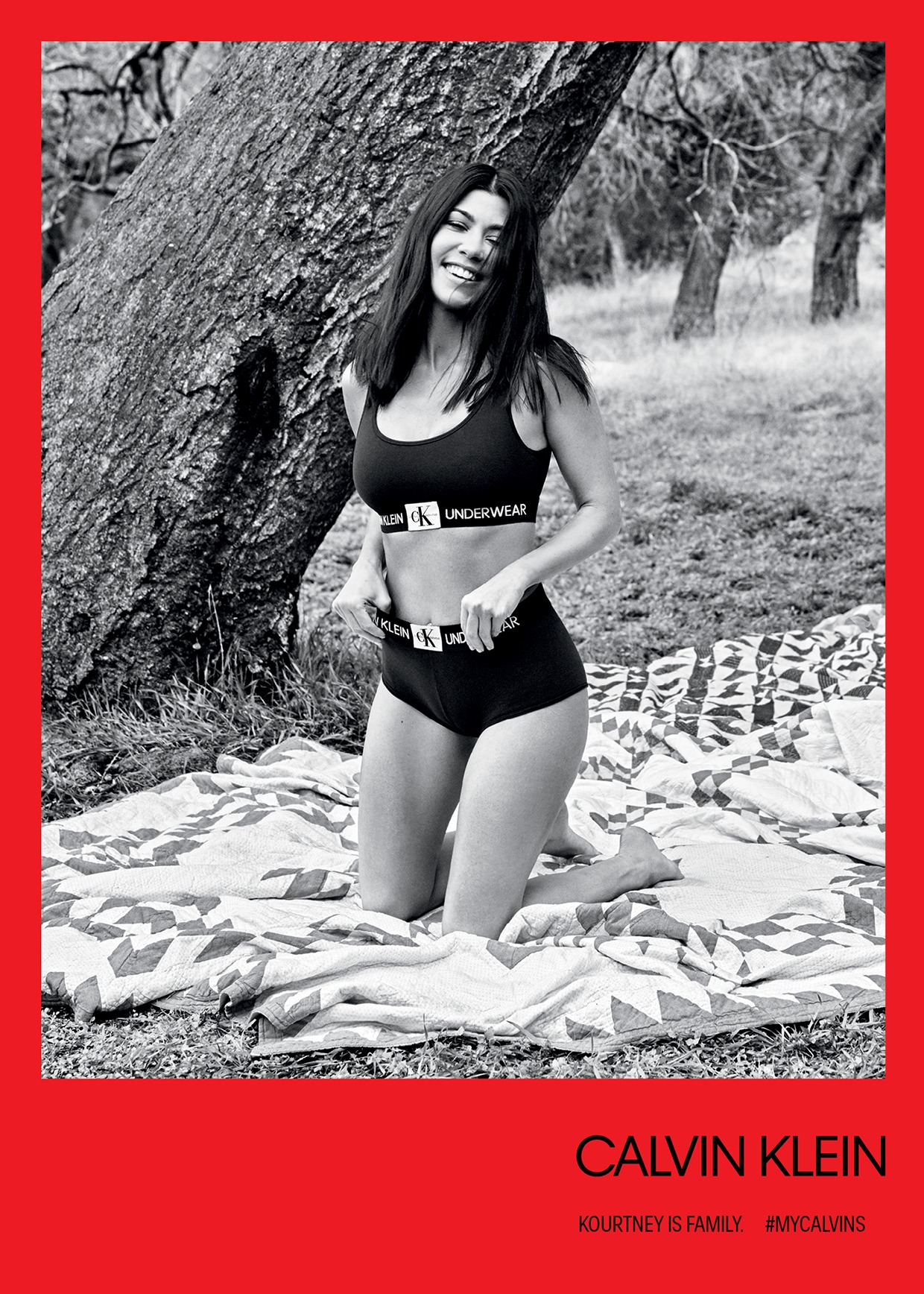 “Obviously, Khloe was pregnant and Kylie had just given birth to baby Stormi so everyone was in such great form.”

“For Kylie & Kourtney’s look I went for a very ‘lived in’ wavy vibe.”

“The campaign-style was boho and natural and I needed to emulate that inspiration whilst styling both girls hair.” 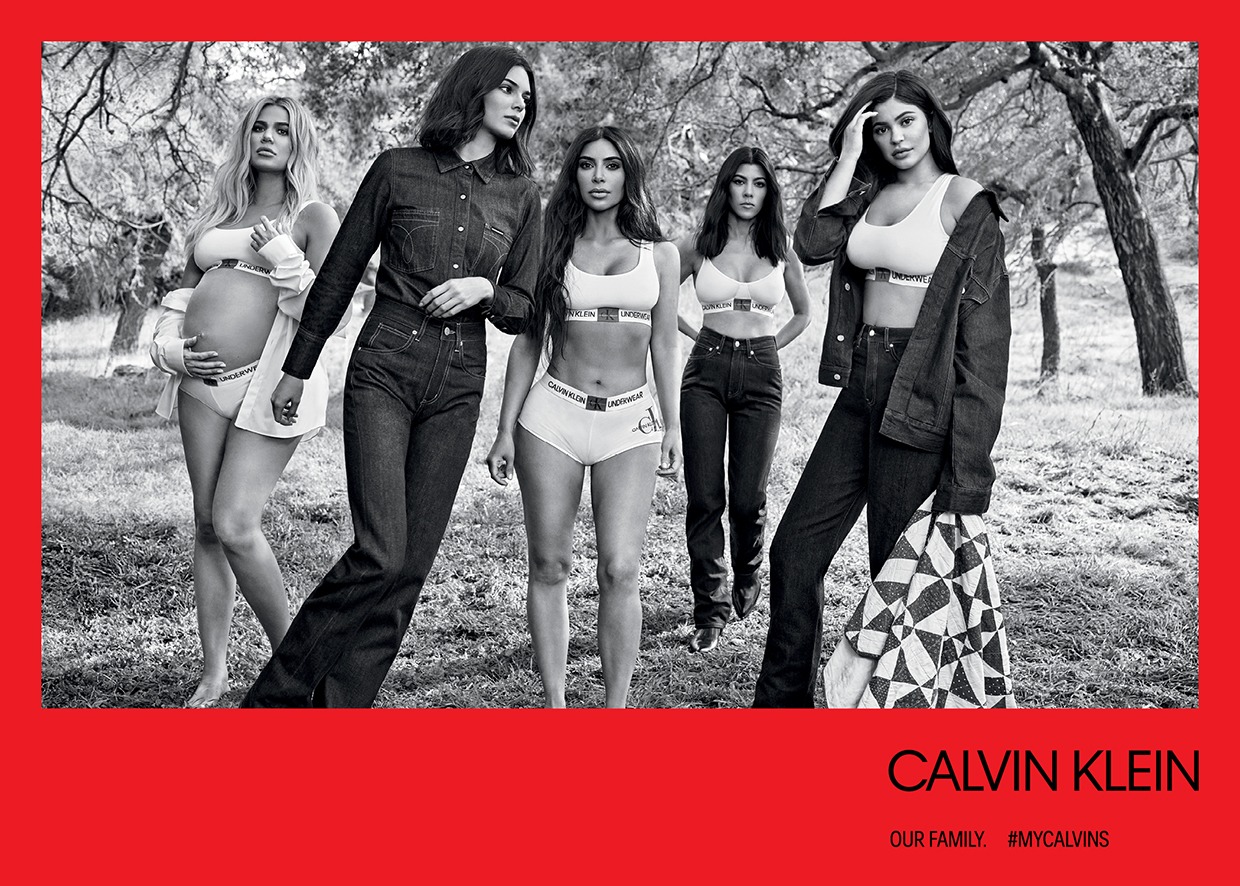 Andrew revealed how he achieved their looks, “First, I used a tiny bit of Thick & Full Volume Mousse by Alterna and blow dried the hair.”

“Next, I used a 1.5 plate GHD curling iron to create some natural loose waves.”

“I sectioned off the hair into pieces and waved random sections of the hair concentrating on the middle and avoiding the roots and the ends.” 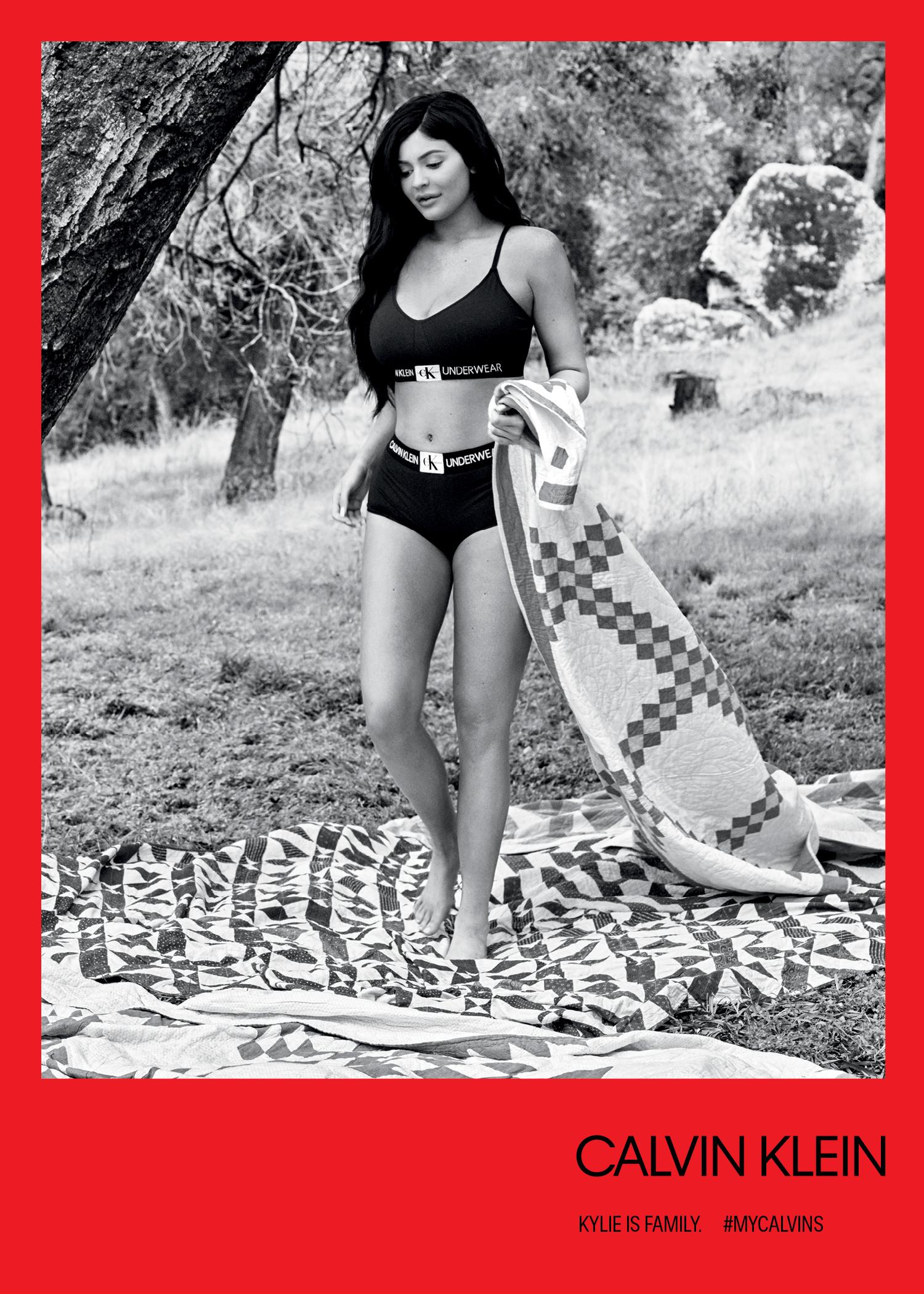 “I then added some texture to the look with the Moroccan Oil Dry Texture Spray.”

“I finished off by adding some Bed Head After-Party Smoothing cream to perfect the hair,” he said.

The results of this Dublin man’s magic hands made for stunning shots on this Calvin Klein shoot. 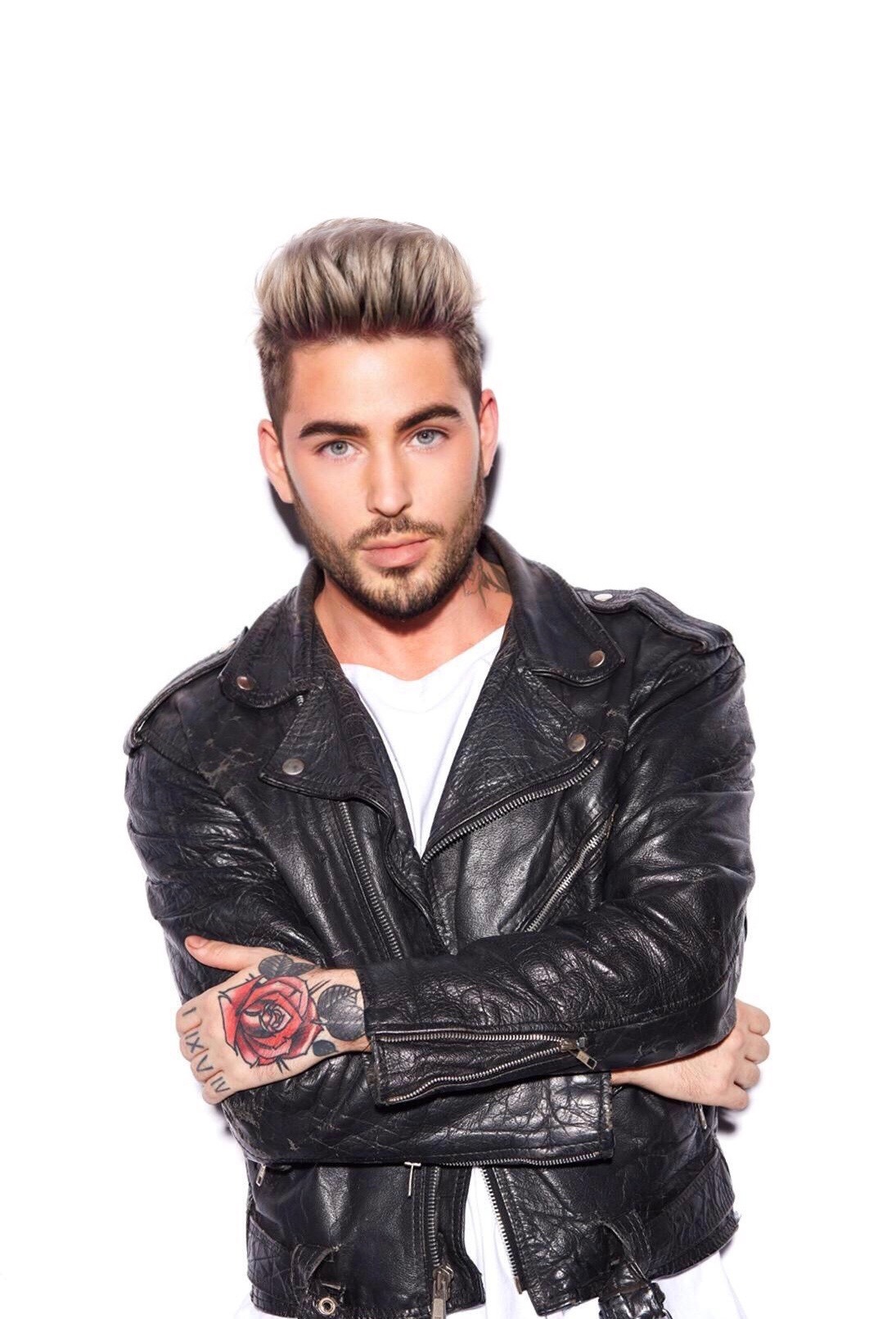