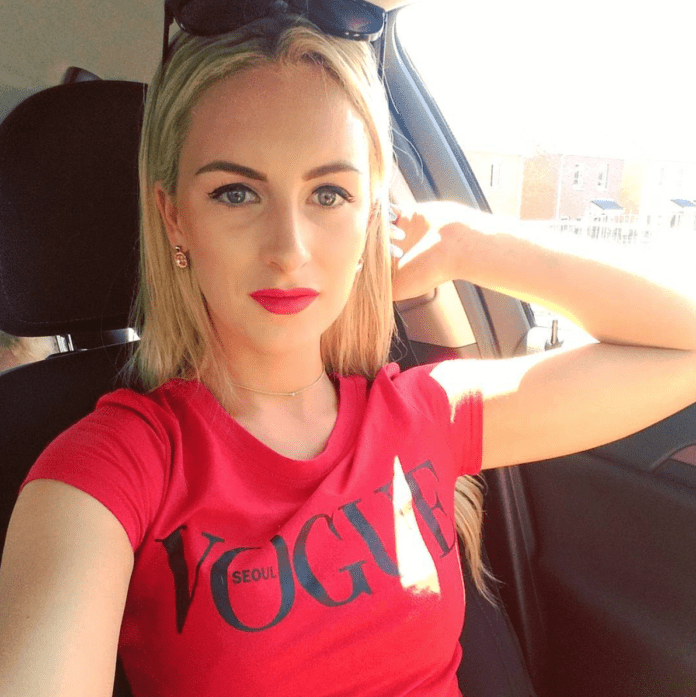 Michaella McCollum has confirmed that she has given birth to twins, who were born on the 8th of May.

The Northern Ireland native revealed the happy news via her Instagram Page, sharing an adorable video of her newborns, with the caption, “My little darlings, 1 week today.”

She has yet to reveal the gender and names of her newborn babies.

The new mum has remained quiet on who the father is since announcing her pregnancy earlier this year.

Michaella had only revealed she was expecting in January of this year, but kept her Instagram up to date with pregnancy snaps during her final months.

However, her followers had no idea that her due date was so soon, as she was displaying only a small bump in her most recent social media posts.

Since her release from prison, Michaella has become somewhat of a public figure, attending events and frequently jetting away on sun holidays.

Wow had some crazy dreams… guess that’s what happens when your dreaming for more than one.

Michaella and her friend Melissa Reid shot to notoriety in 2013, when the two were arrested in Lima on cocaine smuggling charges. The pair were dubbed the “Peru Two” by the press.

She was jailed for six years in December 2013 after admitting to smuggling 11kg of cocaine, however, she was freed on parole in 2016.

Michaella was infamously interviewed by RTE in 2016 following her release from jail.

The interview and her drastic makeover caused a media frenzy, and she is now set to publish her first book, which will hit the shelves this summer.

Wednesday’s Herald: #MichaellaMcCollum lied on soft #RTE interview as she contradicts her own family pic.twitter.com/VVcGj6JZqE