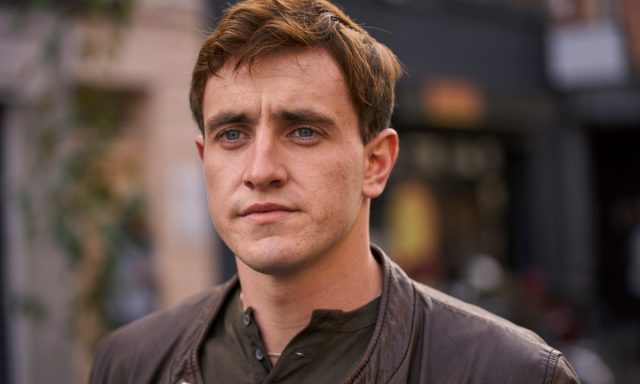 Paul Mescal has admitted that fame hasn’t hit him just yet – despite becoming a huge star thanks to his role in Normal People.

The Kildare actor, 24, has already had worldwide critical acclaim for his performance as Connell, and can count stars like James Corden and Kourtney Kardashian as fans.

But, speaking to Marty Morrissey on RTÉ Radio 1 on Monday morning, he said because “the world is at standstill” due to the coronavirus, not much has changed.

However, the actor has been constantly snapped by paparazzi in London, with an image of Paul holding two cans of gin on his way home from the shops going viral last week.

“We kind of experience the fame side of it through social media and when you put the phones and laptops aside it’s hard to see what it looks like in reality because the world is standing still at the moment.”

“Some of it requires a bit of adjustment. Now I know that sometimes going to the shop I might be photographed.”

“But I couldn’t think of anything better to wear than a pair of Maynooth football shorts,” he admitted.

My new goal in life is to be as fucking cool as Paul Mescal in this jacket, carrying a cider, two gin & tonic cans, and a bag of prawn cocktail crisps pic.twitter.com/uV6dAGnJJb

“It’s been a very positive and healthy foray into that world. I am aware in the back of my head that there is a trade-off, like people wanting to see very boring pictures of me going to the shops.

“Generally, it’s been very positive but it’ll have to take a bit of adjustment,” he admitted.

Paul has already been tipped to become the next big thing in Hollywood, and has already signed to agency CAA- one of the most respected agencies in the industry.