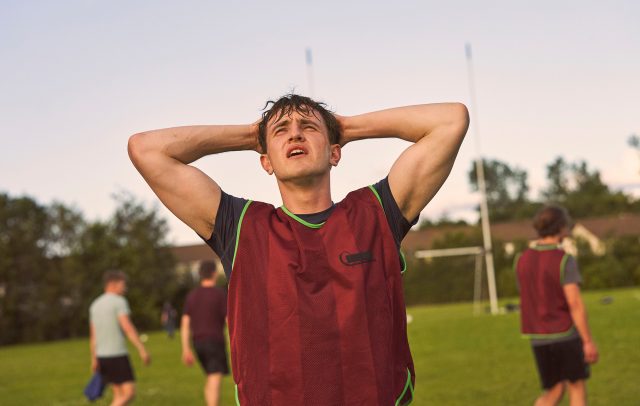 Paul Mescal has come a long way since he was playing GAA in Maynooth.

Since he shot to fame in Normal People earlier this year, the 24-year-old has become somewhat of a style icon – having posed for some trendy magazine shoots.

While the actor’s penchant for wearing GAA shorts was mirrored by his character in Normal People, Paul’s wardrobe has changed a lot over the past few months.

On top of numerous magazine shoots, Paul was dressed by Louis Vuitton for the Emmys in September, and he was also invited to Fendi’s fashion show in Milan as a special guest.

Thank you so much to everyone at @fendi for inviting me your Spring/Summer show. Such a cool experience x @fisforfendi #ad

Cementing his status in the celebrity world, Paul is now being gifted designer items worth thousands of euro.

Taking to his Instagram Story on Friday, the actor showed off his brand new pair of Dior x Air Jordan 1 High sneakers, and thanked the brand for sending them to him.

Dior and Kim Jones partnered with Jordan Brand this year to launch a limited-edition collection, and the sneakers are so rare that people are spending up to €19,000 on them online. 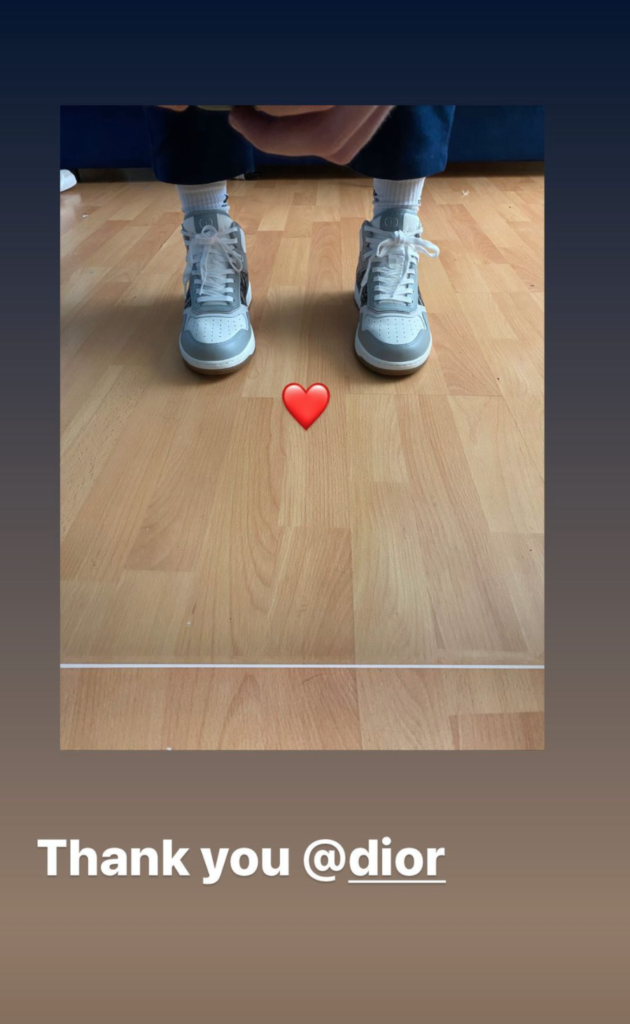