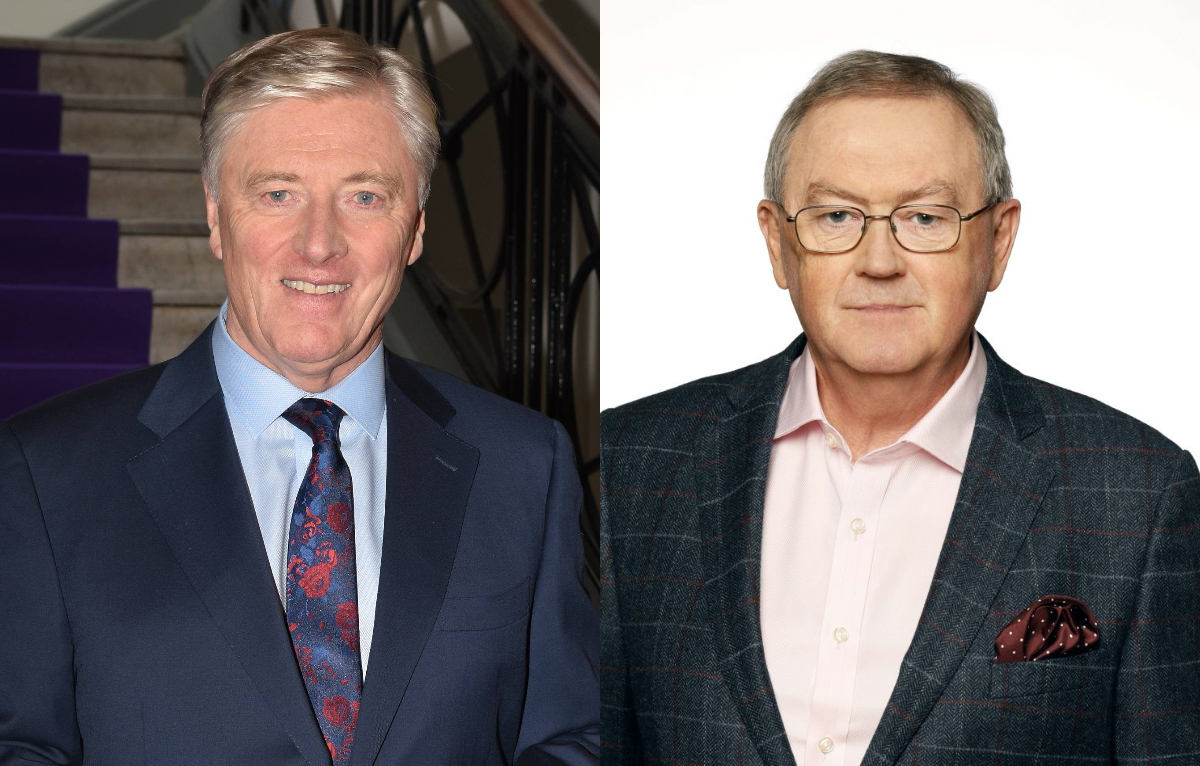 Pat Kenny has responded to rumours he could return to RTÉ to replace Sean O’Rourke.

The broadcaster was famously replaced by Sean on RTÉ Radio 1 back in 2013, after he quit working for RTÉ after 41 years to host his own show on Newstalk.

However, Pat has ruled out returning to the station by telling the Irish Independent, “That door closed a long time ago.”

Pat wished the broadcaster well, and when asked who he thinks should replace Sean, he said: “The smart money is on Claire Byrne or Miriam [O’Callaghan].”

Announcing his retirement earlier this week, Sean said: “For nearly seven years now it’s been my great privilege to sit in the best current affairs chair in Irish broadcasting. But nothing is forever.”

“I’m going to be 65 in May. And that’ll be as good a time as any to end the great adventure of Today SOR.”

“I’ve had an absolute ball – daily interviews, debates, elections, referendums, a memorable encounter with the Donald in Doonbeg… some great music and song, and the odd bit of hand-to-hand studio combat.”

“All of it with a light dusting of fun, as we promised you at the very start. And all made possible by really talented, hard-working and loyal colleagues, to whom I’ll be forever grateful.” 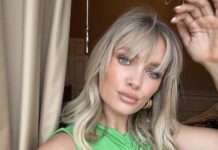 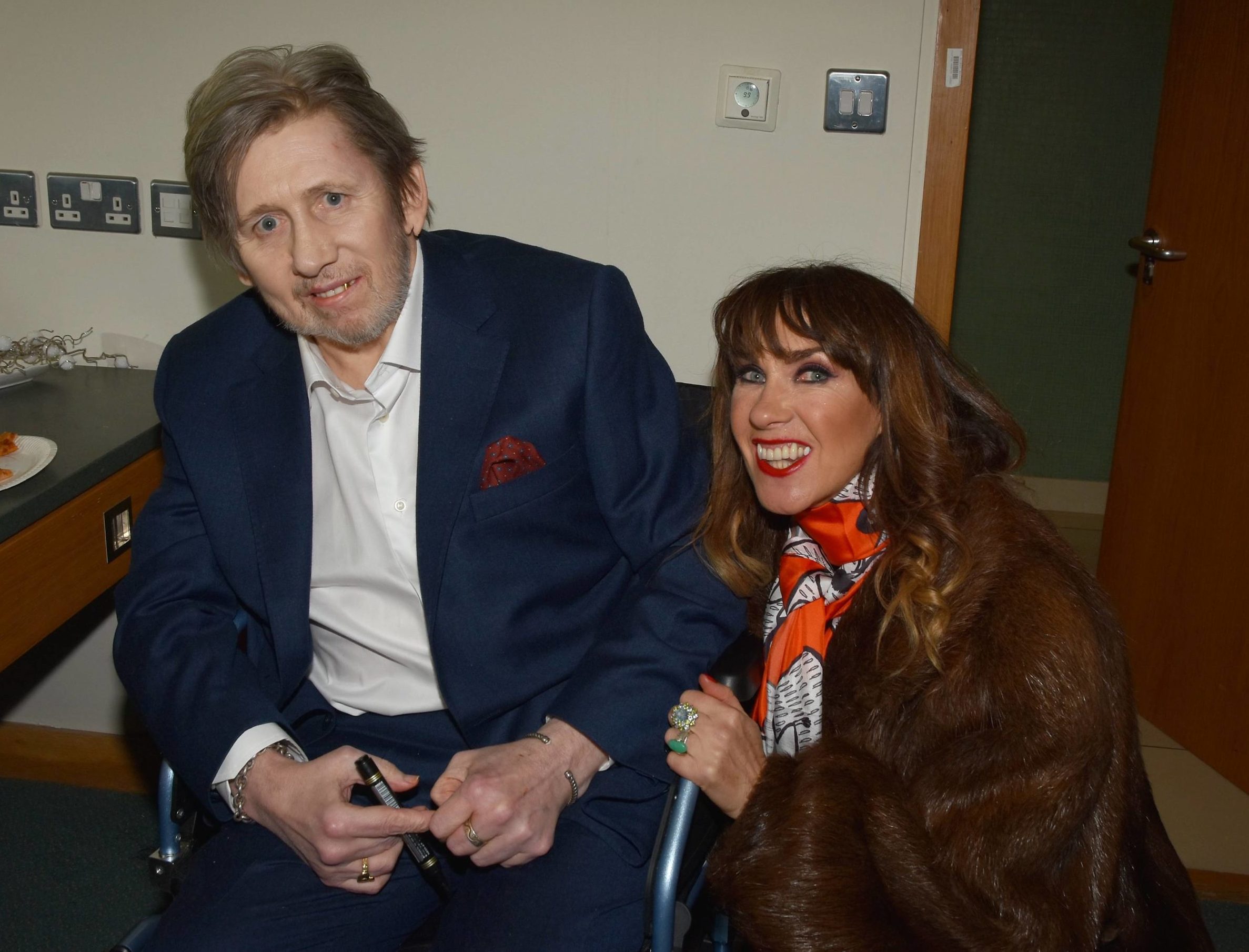 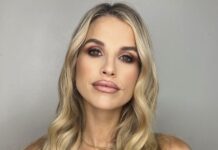