The 12-part Irish drama has received fantastic reviews in Ireland and overseas, but it has also sparked some controversy due to the show’s intimate sex scenes.

The scenes caused a huge debate on RTÉ Radio 1’s Liveline, but Sarah thinks outraged viewers are “missing the point”. 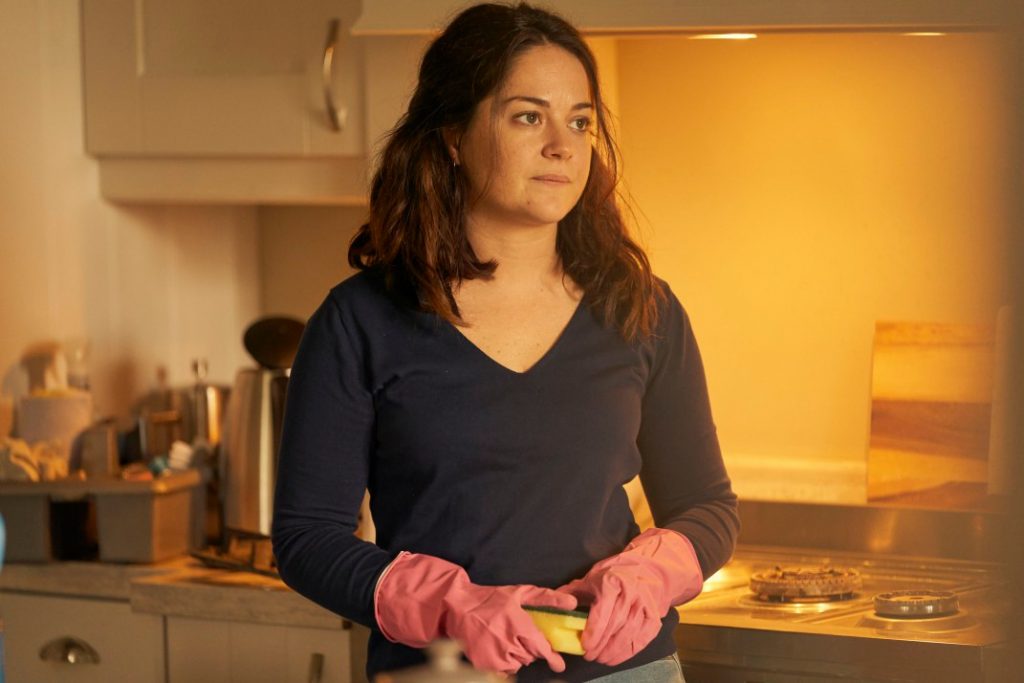 Speaking about the Liveline debate on Mairead Ronan’s Today FM show, Sarah said: “There was one Dad on and he said he was watching with his 17-year-old daughter – and they had a really frank honest conversation about sex, consent, protection and respecting the other person and yourself.”

“In terms of that, I think the show should be applauded and used in sex-ed classes. It’s a brilliant tool and vehicle to talk about consent.”

The 35-year-old, who plays Connell’s mother Lorraine in the series, praised the show for focusing on issues that young people have to deal with in their every day lives.

“It touches on everything that teenagers and young adults have to grow up with and face every day,” she said.

The Cork native also praised her co-stars Paul Mescal and Daisy Edgar-Jones for their portrayal of Connell and Marianne, and she hopes they will be successful next award season.

“For Paul, it was his first TV break and what a performance,” she said.

“I hope they both win every award going because they thoroughly deserve it. They’re incredibly talented and just amazing human beings as well.”