Niall Horan settles his ‘feud’ with Dustin The Turkey 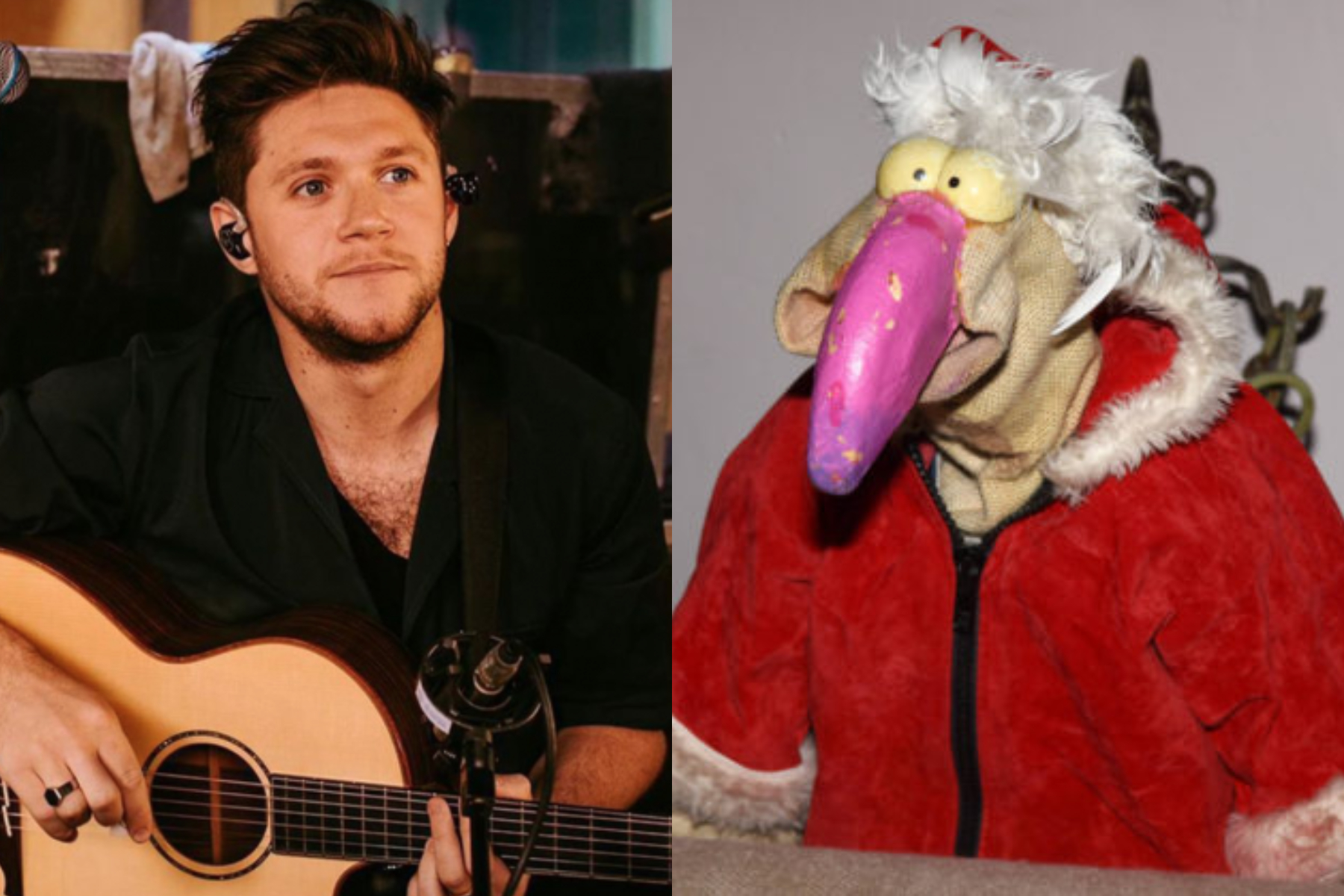 Niall Horan has settled his “feud” with Dustin The Turkey.

Earlier this year, the Irish singer appeared on a revival of The Den as part of RTÉ Does Comic Relief.

But after a clip of the sketch was shared on Twitter, Niall’s US fans slammed Dustin The Turkey for “disrespecting” him – as the puppet jokingly said he wanted to see Harry Styles instead.

The 27-year-old reappeared on the show on Sunday night, and revealed he was “willing to settle” things with the character, performed by John Morrison.

Appearing via Zoom call, the pair got off to a rocky start, with Dustin telling Ray D’Arcy he didn’t want to speak to Niall.

“Let’s get over what happened in the summer,” Niall responded, “The world went mad after what you did but I’m willing to extend the olive branch.

“Do you fancy a trip to my house in Mullingar for Christmas Day?” the One Direction star asked.

Niall's got him a lovely silver/tin foil jacket to wear for the meal… 🤔#TheDen pic.twitter.com/bgi8rze5bE

A delighted Dustin accepted the invitation, telling Niall he “loved him to bits”.

Niall also offered Dustin a gift of a silver tin foil jacket, adding: “Before you come down, make sure you’ve had a bit of grub so you’re nice and stuffed.”

During an interview on Sirius XM back in July, Niall addressed the controversy after he was asked if he’s “in a fight with a Turkey”. 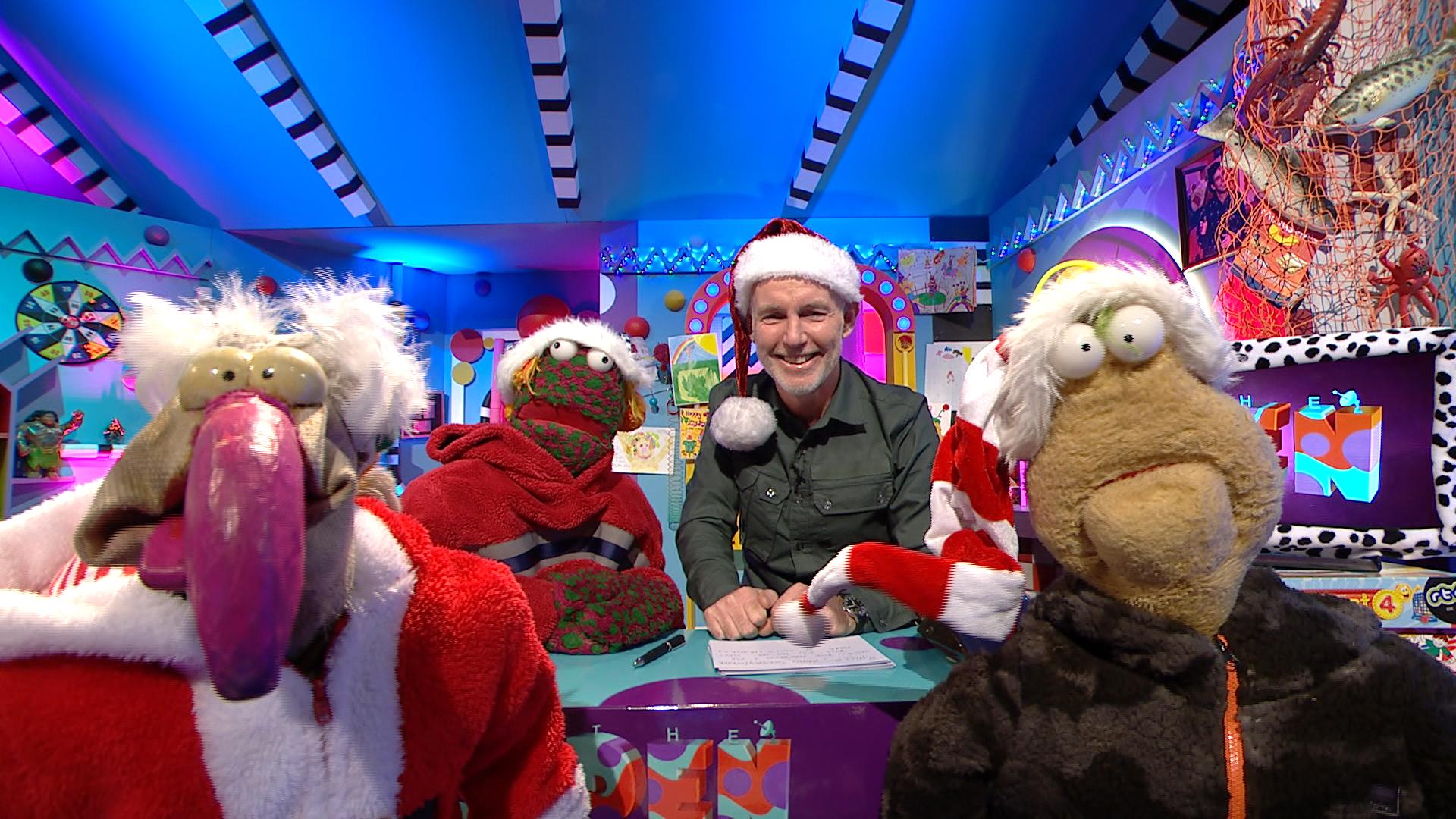 Niall laughed: “Oh yeah this has kicked off big time. So there’s a few characters that did an afternoon TV show in Ireland for years, like puppets, and one of them is known to be quite brash but in the most Irish way possible.”

“So my fans have completely retaliated against the Turkey and it’s kicked off… and he’s like our national mascot so I’m kind of stuck between a rock and a hard place where I don’t know whether to tell the fans that like it’s a puppet, and to also realise that our national treasure is Dustin the Turkey.”

Niall finished the conversation by confirming he was “in on the joke”.