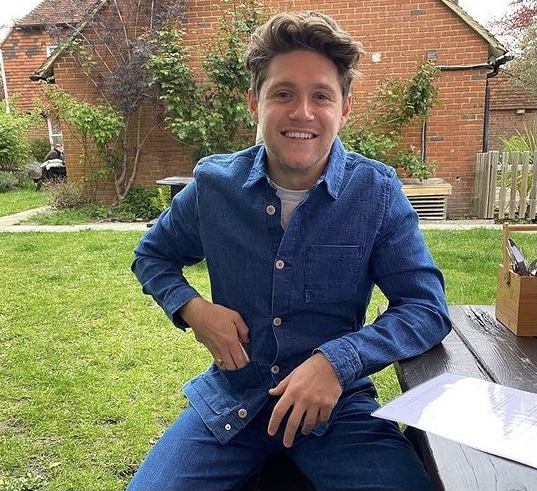 Niall Horan has sold his Mullingar mansion, just weeks after it was put on the market.

According to Murphy Gubbins Auctioneers on daft.ie, the home went “sale agreed” after just a few weeks on the market – but it is not yet known how much it was bought for.

The cream-coloured mansion boasts a large front archway in front of its red door.

It is based on 10 acres of land, which is protected by electric gates and stone walls, and houses a heated outdoor swimming pool.

Most of the six bedrooms are complete with en-suites, and the home also has a bright and spacious hallway, a games room and a built-in bar.

The former 1D singer splits most of his time between London and LA, but originally bought the mansion for his mother Maura.

Murphy Gubbins Auctioneers described the pad as an “impressive residence” which provides its owner with a “delightful opportunity to enjoy peaceful, private countryside.”

“The property is presented in key condition and provides generous living space with well-proportioned rooms throughout.”

The property also boasts “an abundance of bright and spacious” rooms.

The Gaybrook house is named “Il Sogno” which translates from Italian as “the dream”.