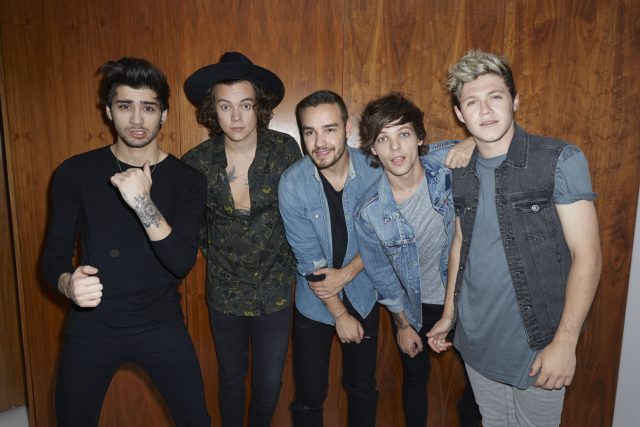 Niall Horan has denied rumours One Direction are getting back together.

Rumours were rife that the bandmates were set to reunite ahead of their 10-year anniversary this July, but sadly that’s not on the agenda.

“We’ve got to chat reunions because everyone wants to know, because if it happens, it’s going to make lockdown worthwhile, it will cheer up the whole nation,” Jamie joked.

Niall then replied: “There was a bit of talk about it because in July it’s ten years since the band got together, so everyone was waiting to see if anything was going to happen…”

“We’ve been chatting about it, little bits and pieces that we can do, but nothing in terms of getting the band back together, so for now, no.”