Niall Horan has finally revealed the title and release date for his second solo album.

The former One Direction star, who release his debut solo album ‘Flicker’ in 2017, has announced that his second record is called ‘Heartbreak Weather’.

Posting a photo of the cover art on social media, Niall told fans: “Some news I KNOW you lovely people will want to hear. My second album is called ‘Heartbreak Weather’ and is out March 13th.”

“I have worked so hard on this album for the last 18 months and I am soooo ready to release it,” he continued. 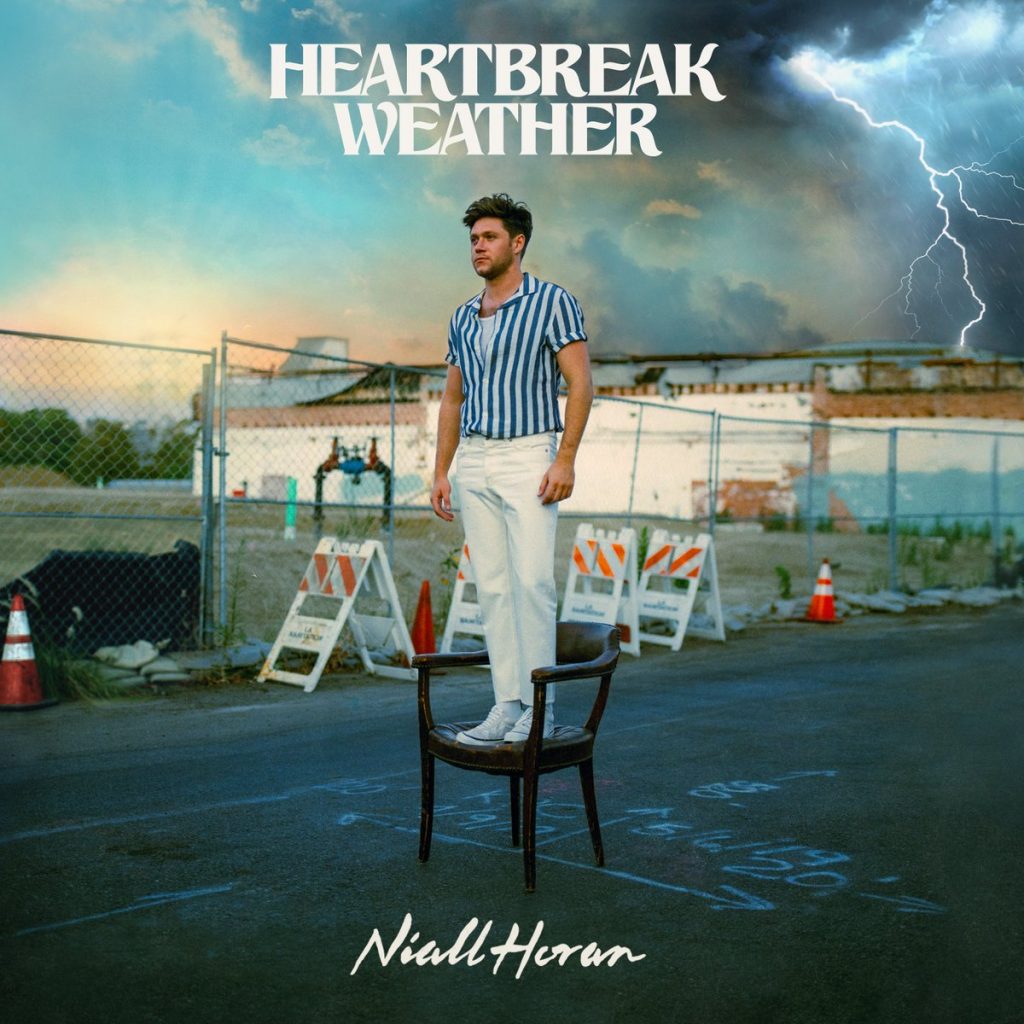 “I had the time of my life making it and when you hear it on March 13th, I hope you’ll be able to hear that in the music.”

The title of Niall’s upcoming album isn’t surprising, as he recorded it following his split from US actress and singer Hailee Steinfeld.

Back in December, Niall released a song from the album called ‘Put A Little Love On Me’, which he wrote after their break up.

Speaking about the heartbreak track, Niall previously told The Sun: “It wouldn’t be my album if it didn’t have a sad, sad, sad ballad on it. This could potentially be my favourite song I’ve ever written.” 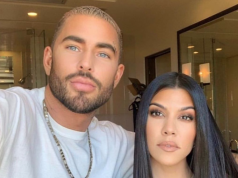 Ryan Tubridy returns to radio show after recovering from COVID-19: ‘I was very fortunate’ 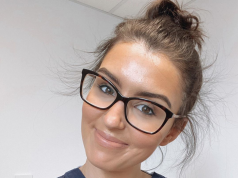