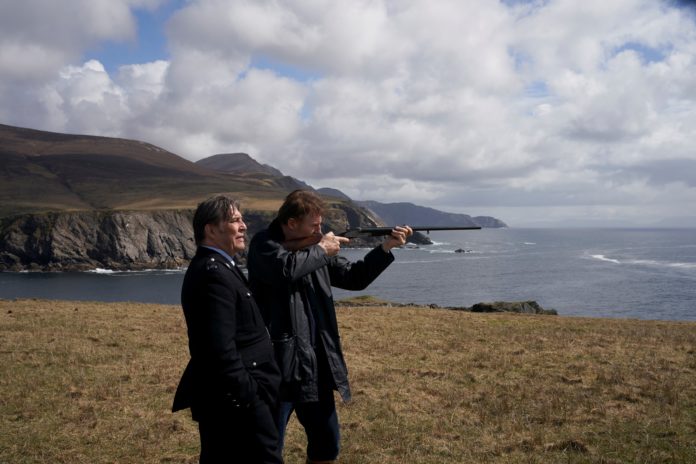 Netflix has released first look images of Liam Neeson and Ciarán Hinds in the film ‘In the Land of Saints and Sinners’.

The thriller is set in a remote Irish village, where a newly retired assassin finds himself drawn into a lethal game of cat and mouse with a trio of vengeful terrorists.

The film is currently being filmed in Donegal, and it features a stellar Irish cast. 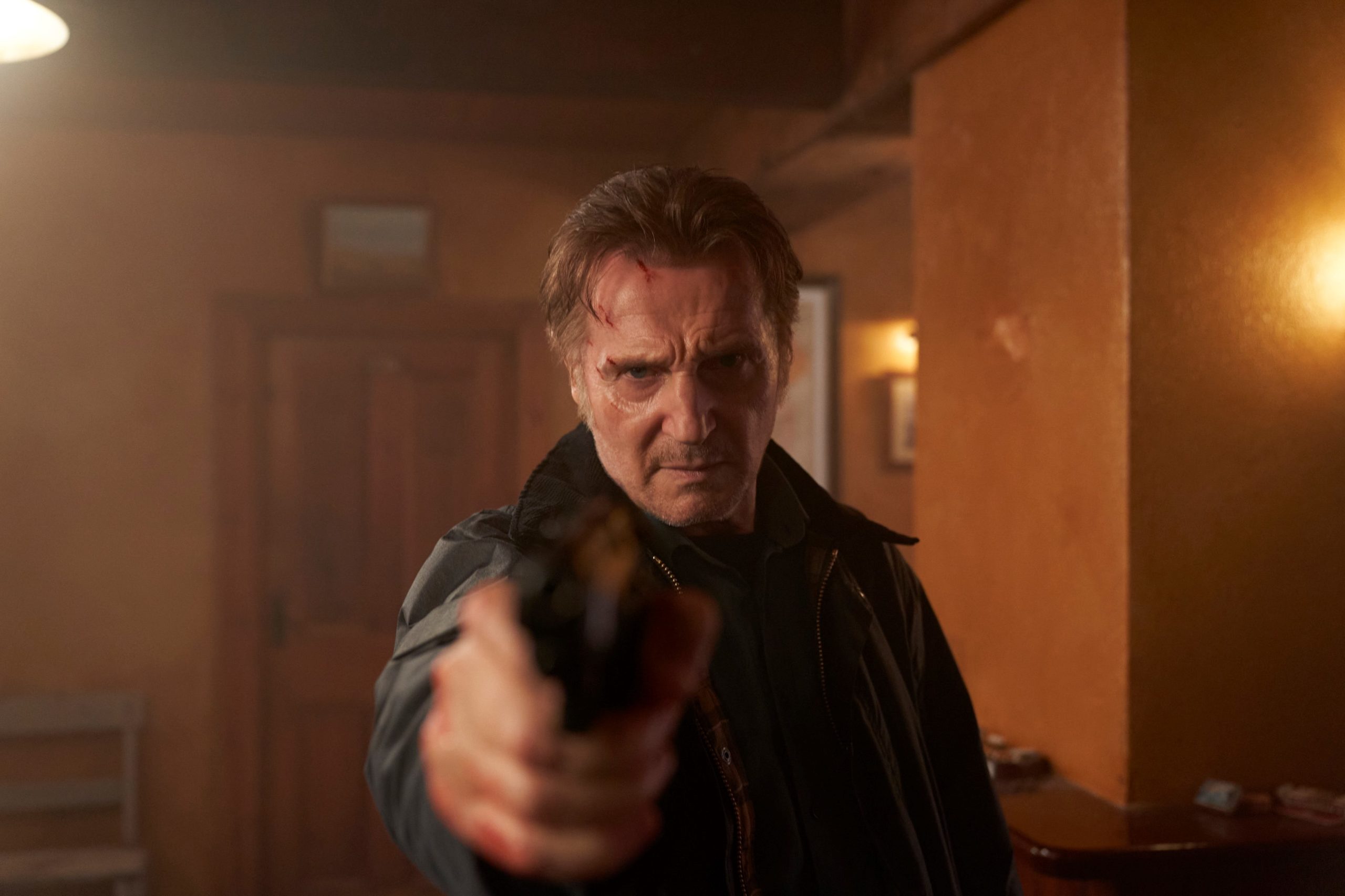 The screenplay was written by Mark Michael McNally and Terry Loane, with revisions by Matthew Feitshans.  The film will be produced by Markus Barmettler, Kieran Corrigan, Philip Lee and Bonnie Timmermann.