Nadine Coyle has opened up about her crippling fears ahead of I’m A Celeb.

It was announced that the former Girls Aloud singer would be heading down under to compete on the ITV show.

Nadine says she used to be brave, but since becoming a parent, feels like she is “much more afraid.”

“I really want to try something completely new,” she told ITV ahead of the launch.

“I am scared of so many things. I used to be brave. In the past, I’ve opened a restaurant, had a record label, had my daughter and it was go, go, go with all of these.”

The 34-year-old said she is fearful of even being in a car.

“Now I have got so fearful even being in the car, flying or general things. I think it is since I became a parent that I am much more afraid.” 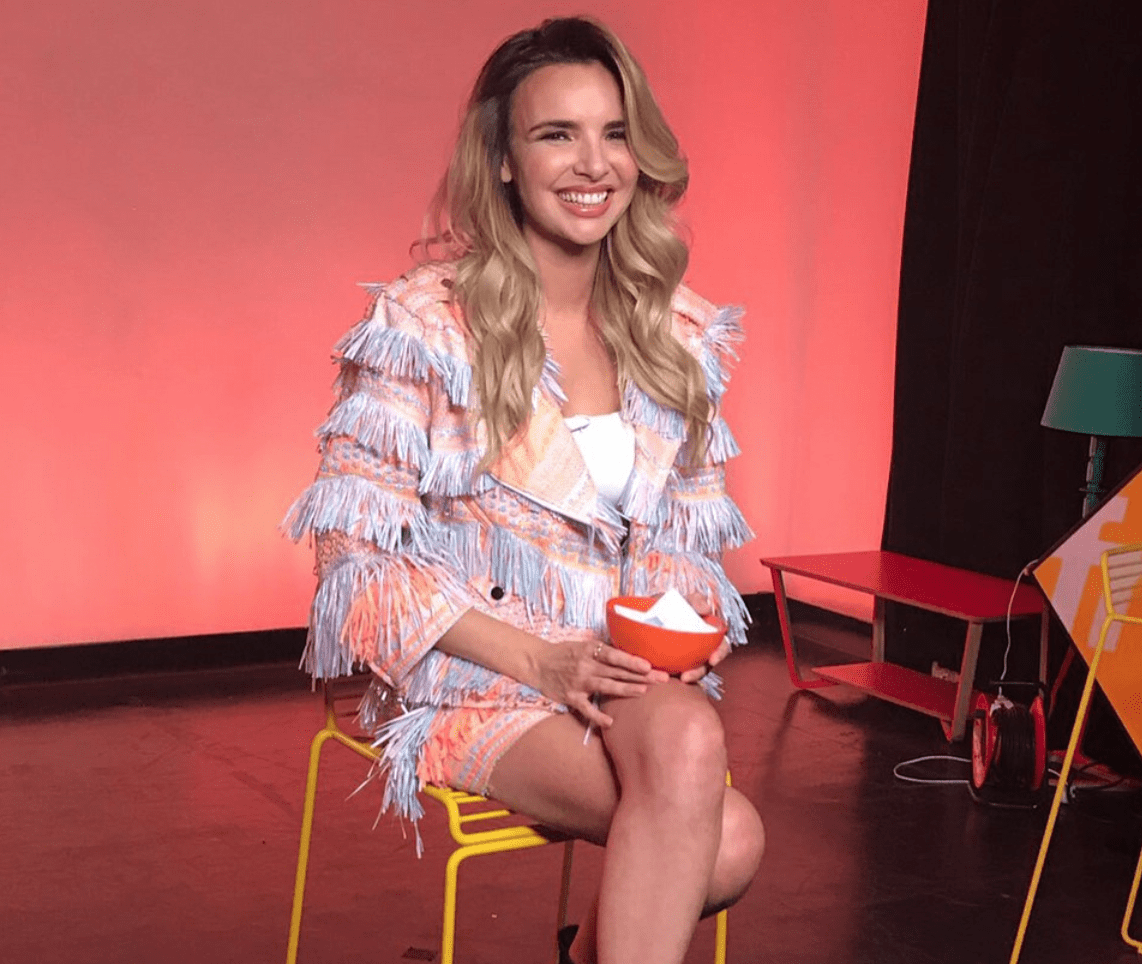 “I really hope that by doing this, it pushes me so far out the comfort zone and that I learn to be comfortable, feel relaxed and do the things that I didn’t used to be afraid of.”

Producers of the show will no doubt be hoping that Nadine will spill on her past in Girls Aloud.

The mother-of-one has previously hinted at a feud with 3 of her fellow band members Cheryl Tweedy, Kimberly Walsh and Nicola Roberts.

Speaking on the feud, Nadine told The Sun in 2018: “There was no falling out, there was just no friendship to begin with,” despite being a bridesmaid at Cheryl’s wedding to Ashley Cole in 2006.

“It was fine at the start but there’s always politics in any band. It just happened that I always got more vocals than everybody else, so in terms of people wanting their voice heard, that wasn’t happening.”

“It made people, very bitter. They didn’t like that.”

I’m A Celebrity Get Me Out Of Here starts on Sunday 17th of November at 9pm on ITV.