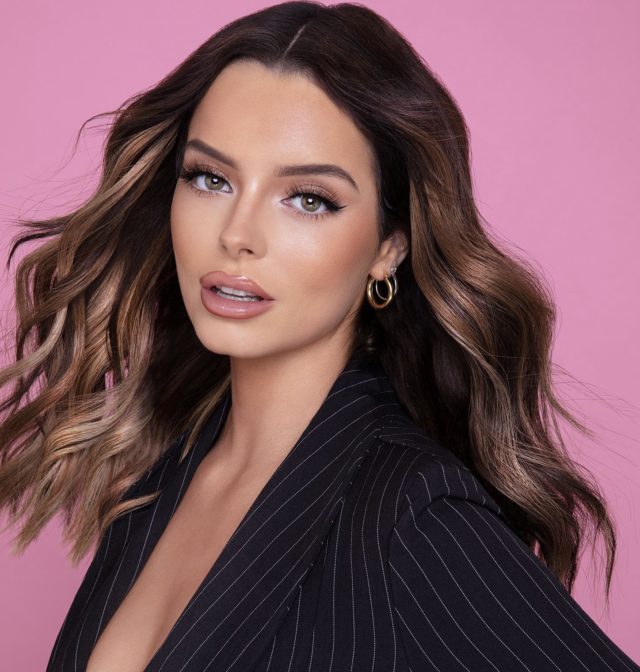 The Irish Love Island star is set to present a makeup artist competition series called ‘Glow Up Ireland’, which will hit screens this Autumn.

RTÉ2 and Indiepics are currently seeking out pairs of identical twins to take part in the show.

Speaking about her new gig, Maura said: “I’m so excited to be the presenter of the first ever Glow Up Ireland.”

“Having watched the last few series of the show in the UK this is such an amazing opportunity and the fact that this is my first presenting job and it’s in Ireland is so overwhelming.”

“It’s such a pinch me moment to be doing this back in my home country. I actually can’t believe it.”