Marissa Carter has revealed a “terrible fire” broke out on her property on Thursday night.

The businesswoman, who is the founder of Carter Beauty Cosmetics, said she feels “lucky” no one was hurt, as the blaze came dangerously close to her house.

Sharing videos of the burnt trees in her back garden, Marissa told her Instagram followers: “We had a terrible fire last night in the garden caused by emptying an ash bucket.” 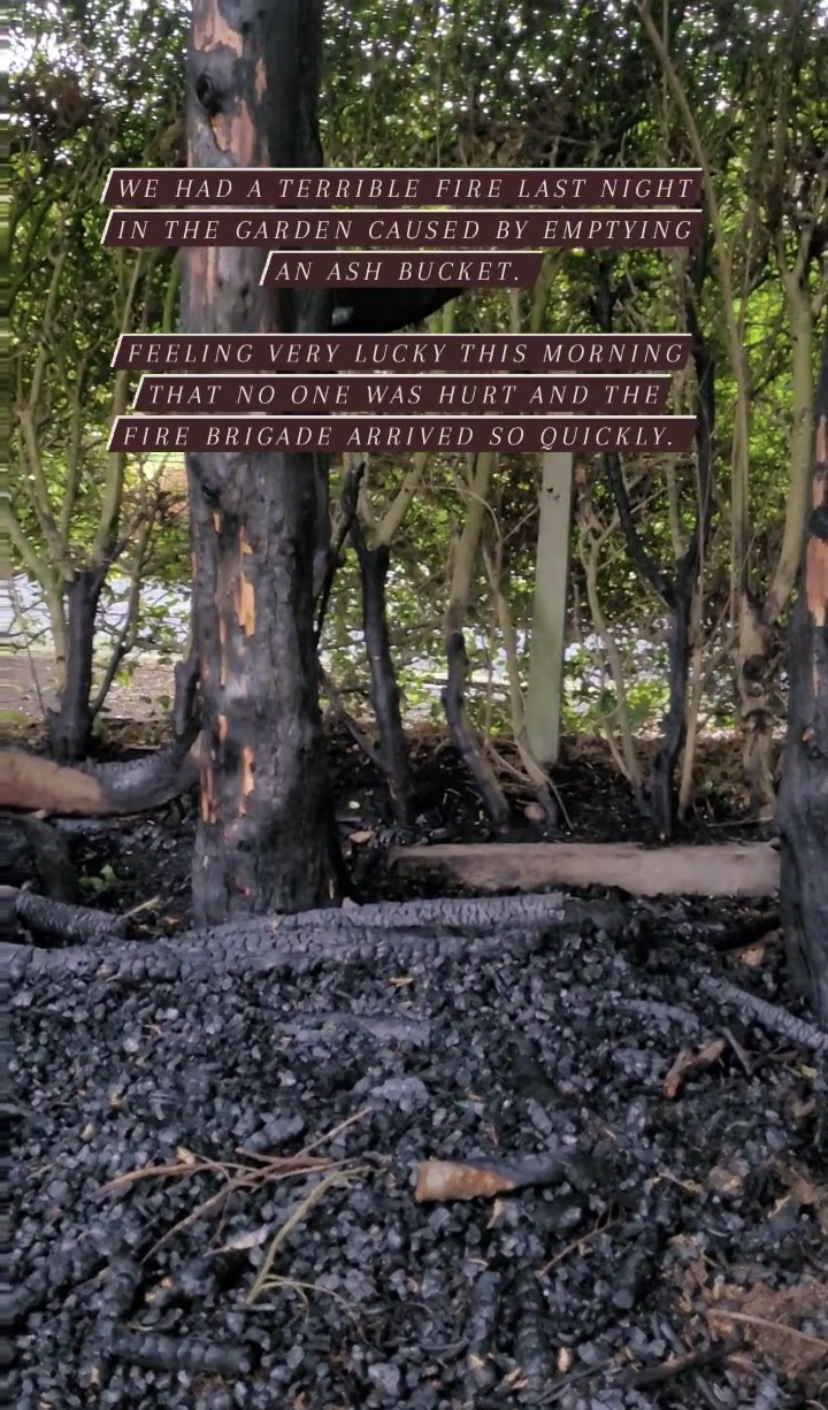 “Feeling very lucky this morning that no one was hurt and the fire brigade arrived so quickly,” she wrote.

In another post, the beauty guru said she was thankful for her neighbours help as she was home alone with her young daughter at the time.

“I was home alone with Isabelle when it happened and our neighbours were incredible,” Marissa revealed. 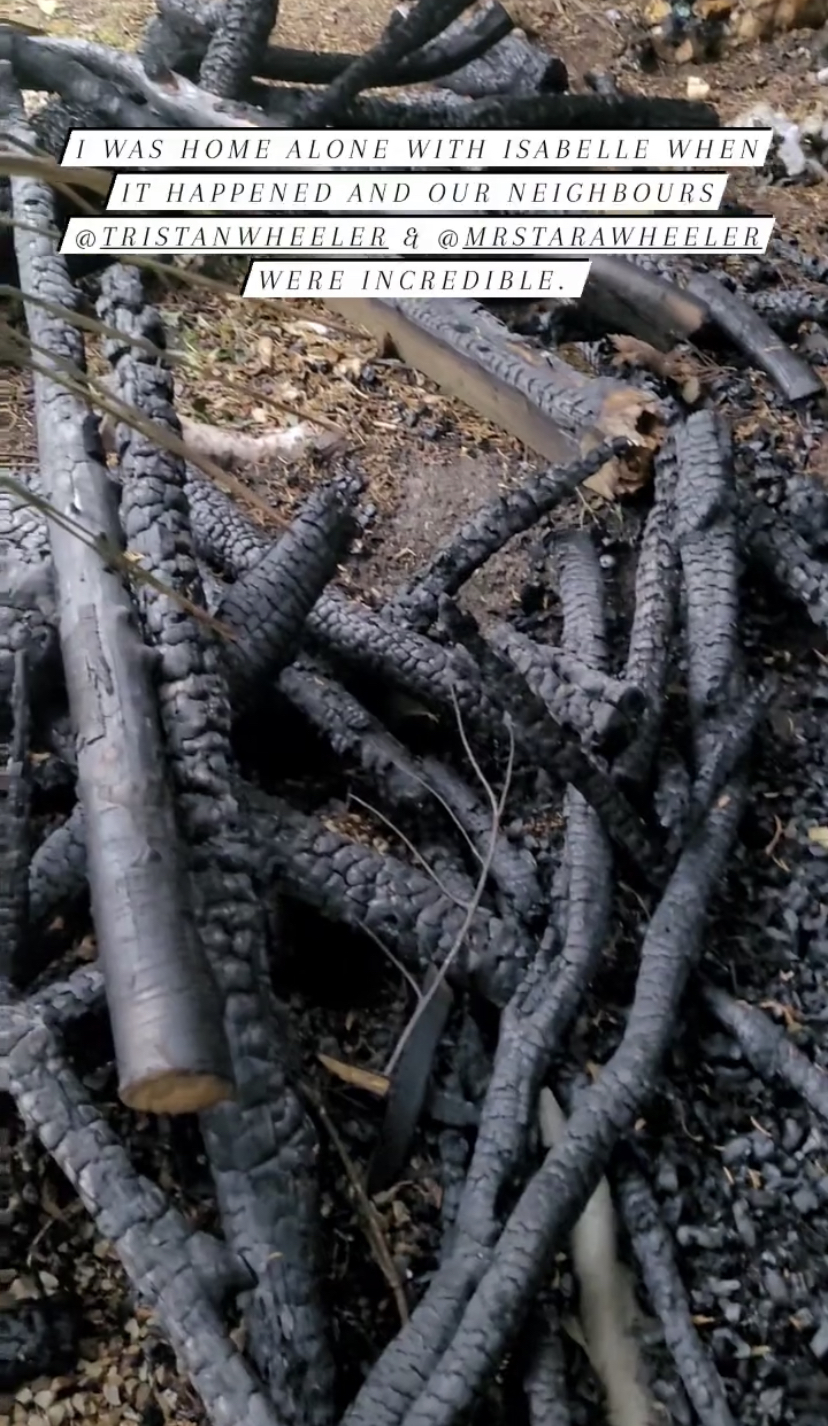 The mum-of-two also said her son Charlie sweetly offered to buy her new plants with his communion money, as he knows how much she loves her garden.

Marissa added: “I’m honestly just so relieved the house didn’t catch as the trees are only 3 metres from the house.”