Lucy Kennedy has revealed she thinks Ireland’s Got Talent was “pulled too soon”.

Although Lucy thinks the show’s cancellation was a “blessing in disguise” due to the coronavirus pandemic – the TV presenter hopes the series will be revived in the future.

Speaking to the Irish Mirror, the show’s host said: “I think it is a blessing in disguise this season didn’t happen this year but I do think the show was pulled too soon.”

“Personally speaking, I think there were two series in the format. I don’t know if audience figures are massive for talent shows anymore – even The Masked Singer didn’t perform as well as they thought it would,” she continued.

“I just love the feel of it and the high production value,” she added.

The news comes after Lucy admitted she felt ‘sad and relieved’ over Ireland’s Got Talent being axed last year.

Speaking to Goss.ie last September, the show’s host said she had a feeling it wasn’t going to return when judge Michelle Visage was confirmed as a contestant on this year’s Strictly Come Dancing. 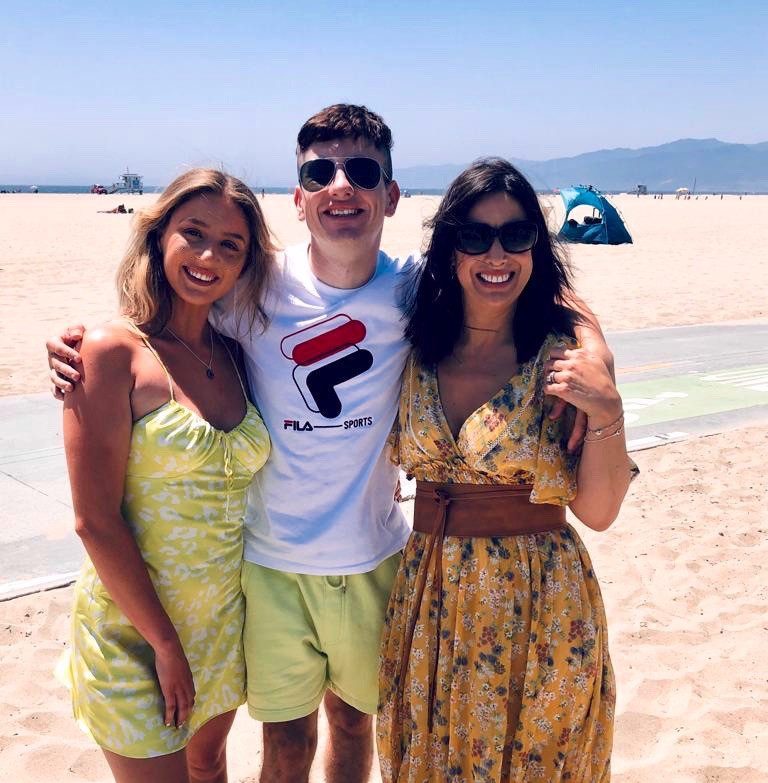