Over €5 million was raised for Irish charities on Friday night, thanks to RTÉ’s Comic Relief event.

Last night, RTÉ One hosted the first ever televised Comic Relief in Ireland, and viewers helped raise more than a smile on the night by donating a massive €2,679,944.

The funds raised were then matched by the Government, pushing the total sum raised to €5,359,888.

The money raised will be distributed by RTÉ and Comic Relief’s charity partner, The Community Foundation For Ireland.

A host of well-known faces took part in the televised event, which was hosted by Jennifer Zamparelli, Nicky Byrne, Deirdre O’Kane, Baz Ashmawy, and Eoghan McDermott.

One of the highlights had to be the epic crossover between Normal People and Fleabag, as Paul Mescal, Daisy Edgar-Jones and Andrew Scott filmed a sketch together – which resulted in them singing Tracy Chapman’s Baby Can I Hold You Tonight in a church confession box. 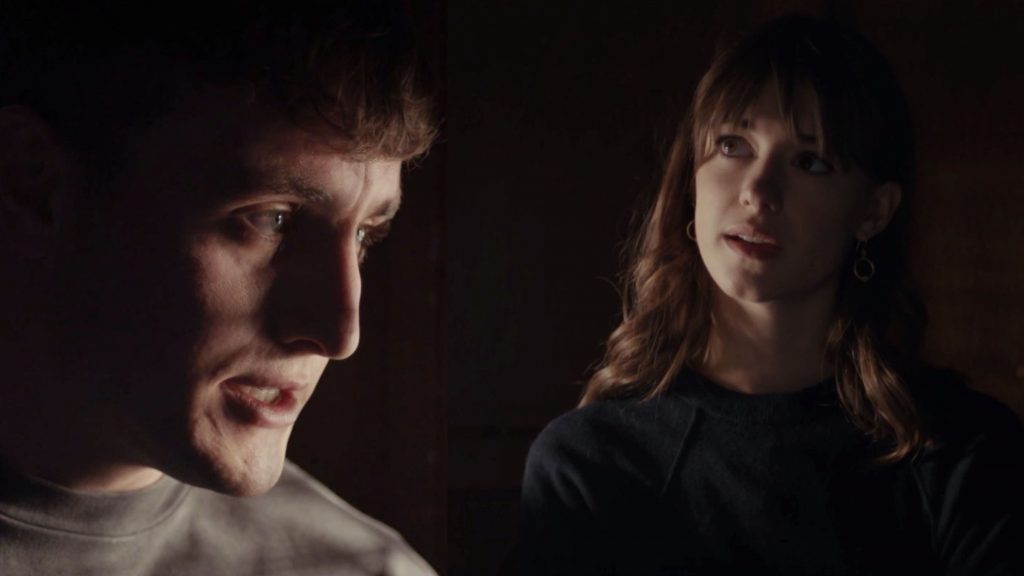 Hozier also delivered a spine-chilling performance of Simon and Garfunkel’s Bridge Over Troubled Water with the RTÉ Concert Orchestra in Croke Park, in memory of those who have died due to Covid-19.

You can watch the full show back here.