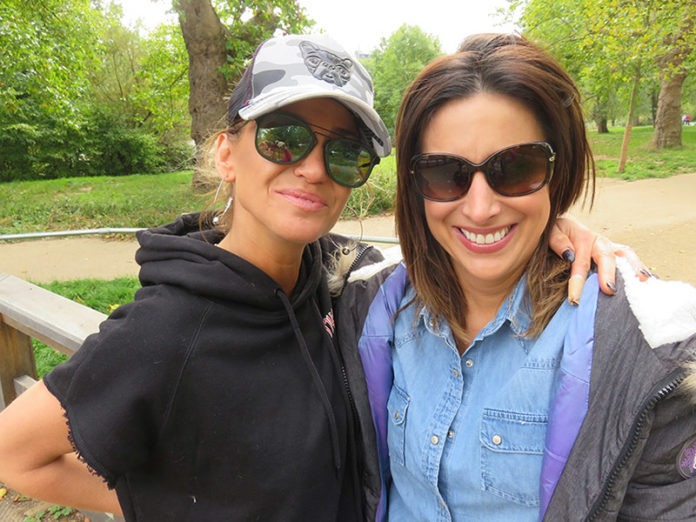 Lucy Kennedy has admitted she felt “sick” when she found out Sarah Harding had died.

The Irish presenter got to know the former Girls Aloud star back in 2017, when she moved in with her for her popular show Living With Lucy.

Speaking to Ryan Tubridy on his RTÉ Radio 1 Show on Thursday morning, Lucy opened up Sarah’s death for the first time publicly. 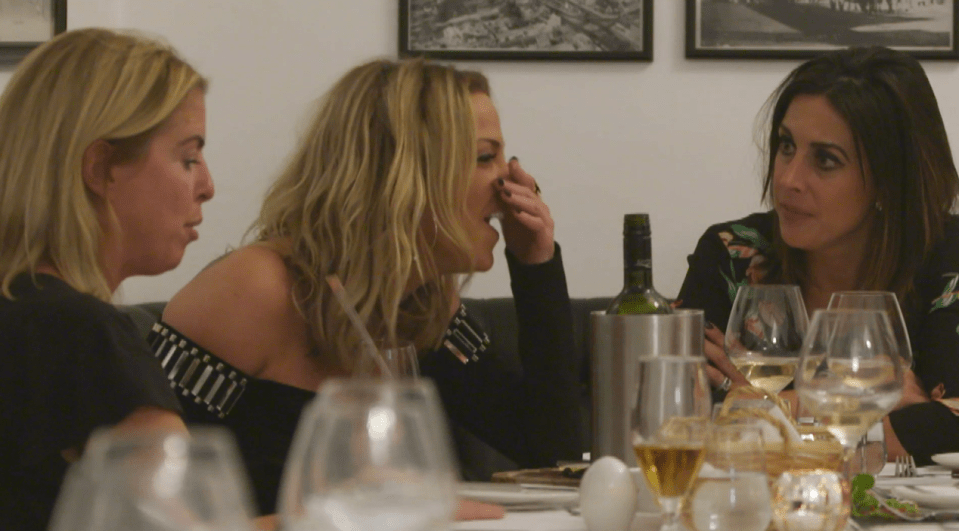 She said: “I never really commented when I was asked to about Sarah because we weren’t friends. I lived with her, and I am always very mindful of that… We weren’t friends. We lived together for three days, three years ago.”

“But what I can say is Ryan, she was a beautiful person. She was a really, really nice, vulnerable, kind, gentle girl. She just wanted to get married and have babies.”

“We talked about her love life a lot. She was saying she’d always go for the bad boys but now she wanted to settle down… It’s just so sad.” 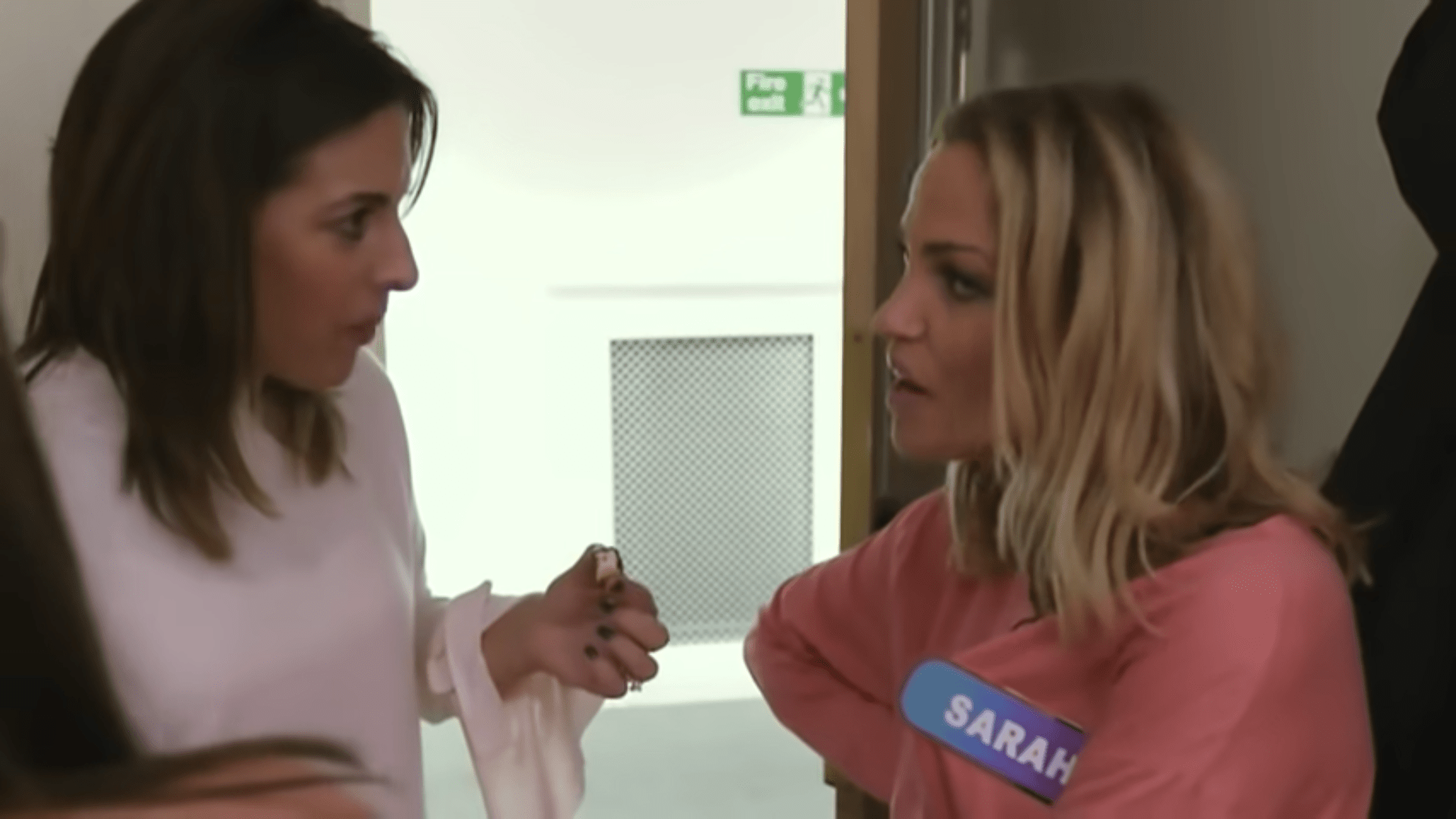 The 45-year-old continued: “When somebody very famous is sick, I always just presume they’re going to be okay.”

“I don’t know whether it’s because I think they have the money to get the best cure in the world, or because they’re invisible unlike you and me…”

“So when I heard that she died, I was just so surprised… I just felt sick.” 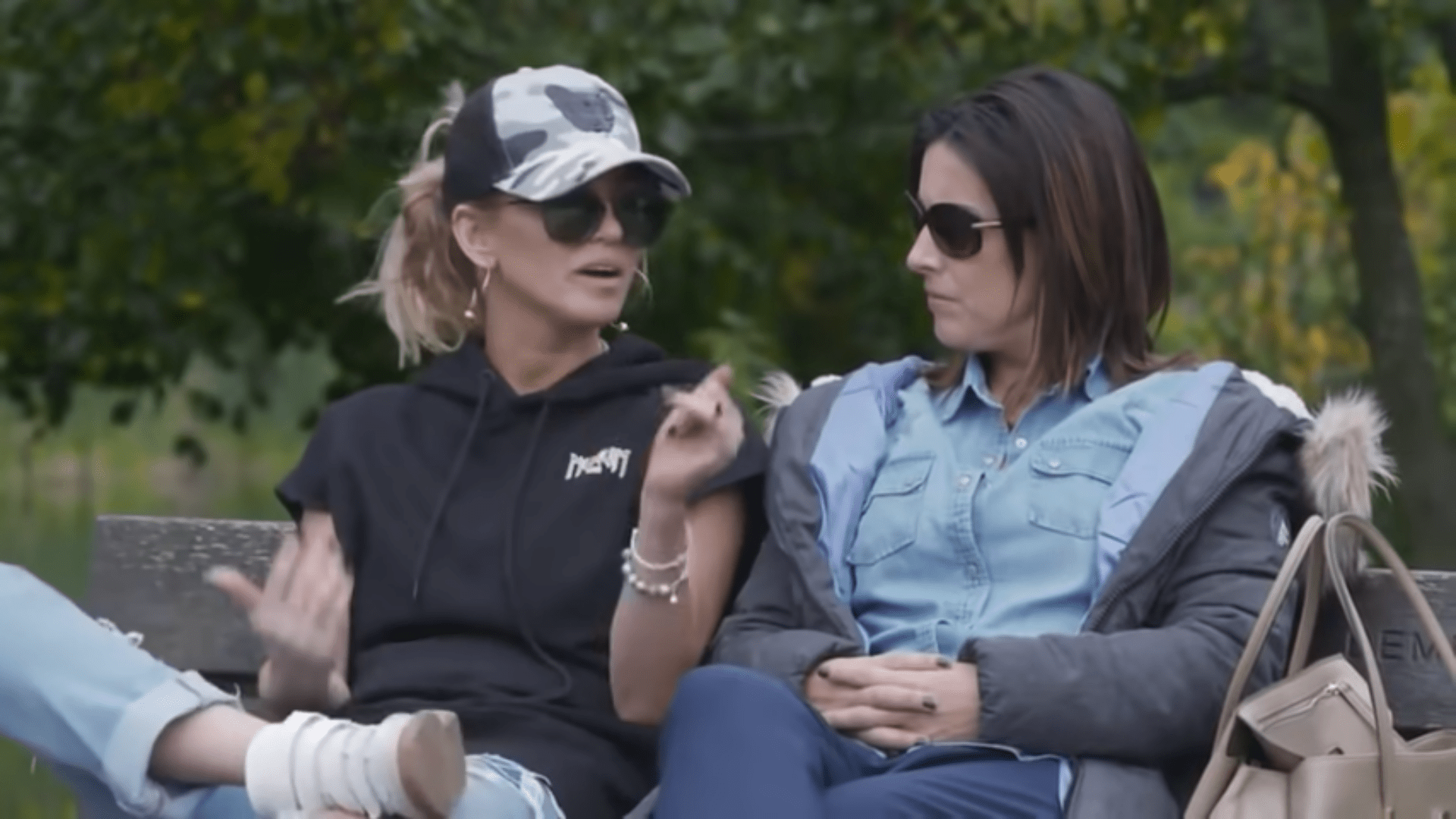 Opening up about Sarah’s vulnerability, Lucy said: “Sarah was definitely scarred from her fame, without a shadow of a doubt.”

“She was ultra fragile and paranoid, and she was worried whether she looked okay, and she was so pretty. Her eyes were bright, really smiley, warm face. She was lovely. And very sincere.”

Sarah sadly passed away on September 5 at the age of 39, after being diagnosed with advanced breast cancer last year. 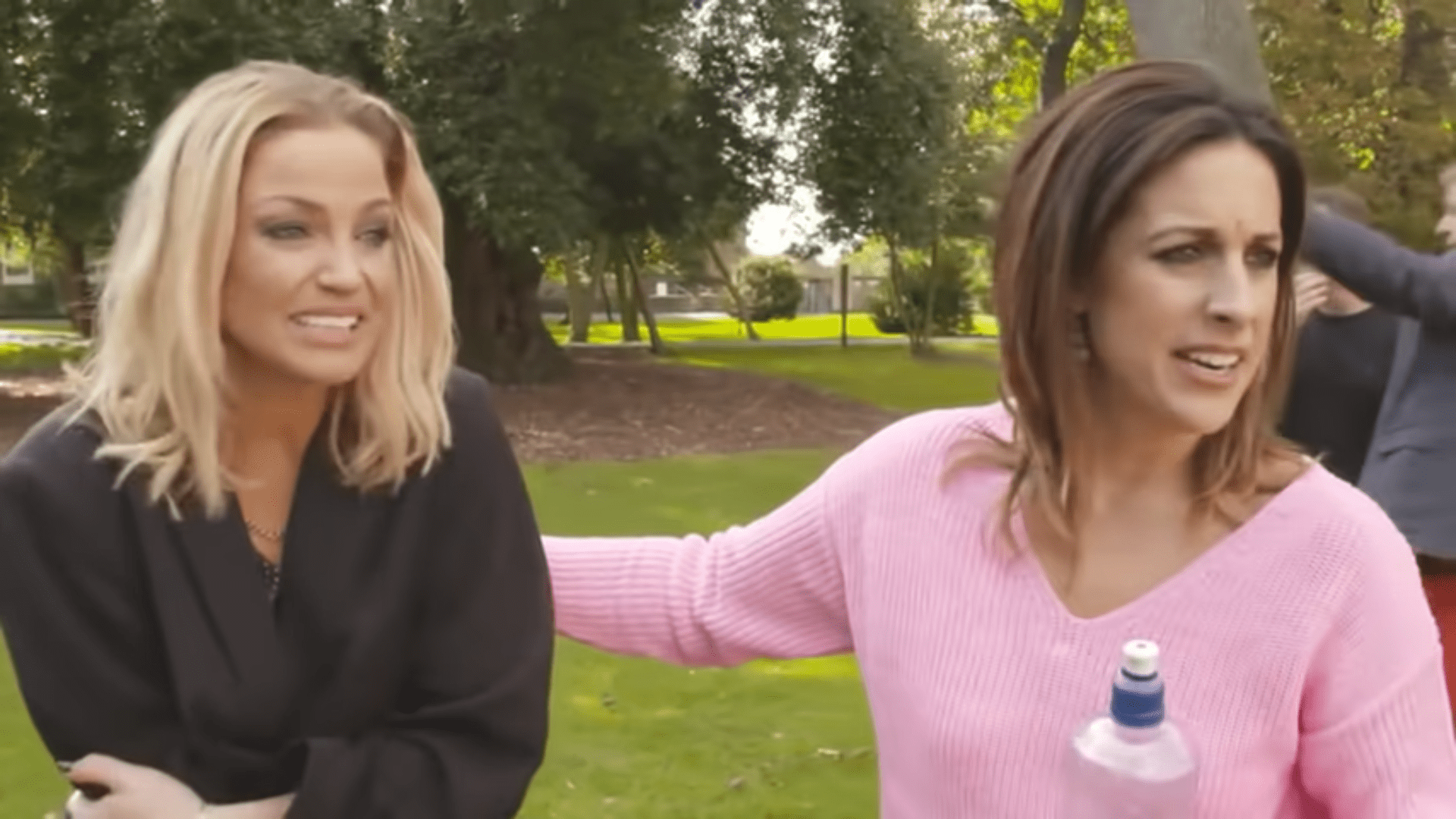 The news was confirmed by Sarah’s mother, who wrote in a heartbreaking Instagram post: “It’s with deep heartbreak that today I’m sharing the news that my beautiful daughter Sarah has sadly passed away.”

“Many of you will know of Sarah’s battle with cancer and that she fought so strongly from her diagnosis until her last day. She slipped away peacefully this morning. I’d like to thank everyone for their kind support over the past year. It meant the world to Sarah and it gave her great strength and comfort to know she was loved.”

“I know she won’t want to be remembered for her fight against this terrible disease – she was a bright shining star and I hope that’s how she can be remembered instead. – Marie x”