Louis Walsh was reportedly paid a six-figure sum not to take part in X Factor: The Band.

The Dublin star just wrapped filming X Factor Celebrity but won’t be a judge on the new format.

According to the Irish Mirror, sources on the show said Louis was left “shocked and stunned” by the decision. 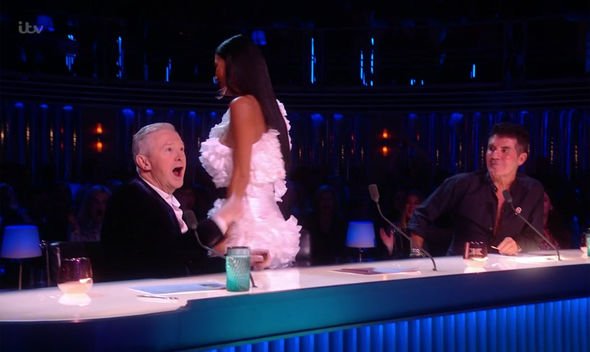 But speaking to the publication Louis said he doesn’t mind not appearing on the show.

“I had a great time on this year’s X Factor and we all got on like a house on fire.

“I was initially contracted to appear on both shows. But there were a lot of changes made to the second X Factor show and they asked me if it would be OK for me not to take part.

“They said they would honour my contract and I said fine,” he explained.

“They initially wanted me to be an adviser on the show which I would have happily done as well, but they decided against it in the end.

“It is only four days of work I will miss out on and the main show is what I was really excited about doing.”

Louis also denied that he was “axed or shocked” admitting that he was at Simon Cowell’s Thanksgiving party just las week.

It is believed that Simon and Nicole Scherzinger will be the only judges on X Factor: The Band.

It is the second time Louis has had his contract paid off by ITV.

This isn’t the first time Louis has received a payout not to appear on the series.

Three seasons ago he was paid nearly €1million when he was replaced by One Direction star Louis Tomlinson.