Lottie Ryan has shared the first proper snap of her son Wolf, who was born prematurely at the Rotunda Hospital in Dublin.

Taking to her Instagram Story on Tuesday night, the new mum shared a sweet snap of Wolf lying on her chest. 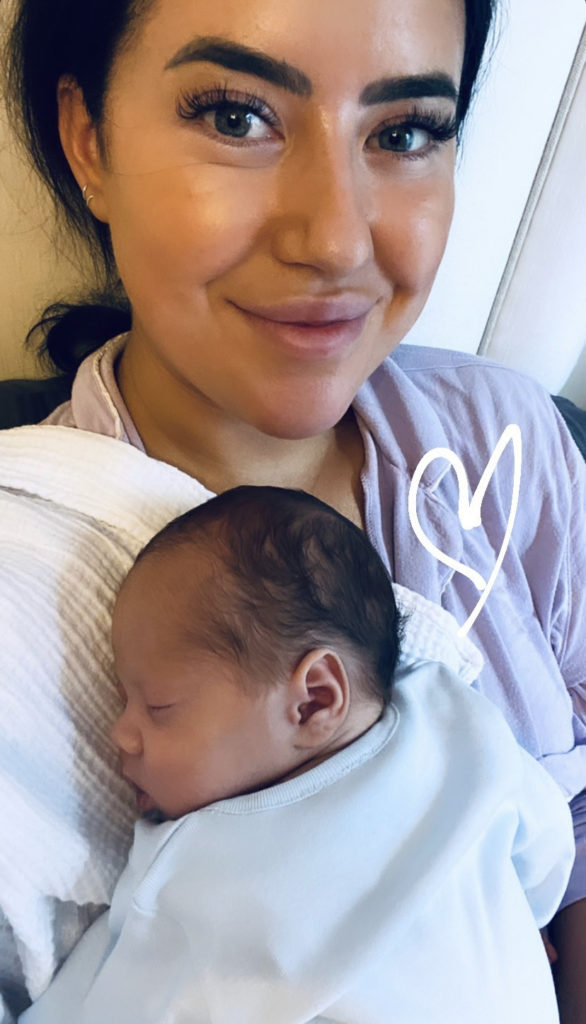 In a heartwarming update, the 35-year-old also revealed she’s “completely besotted” with their newborn son.

Speaking to the camera, Lottie said: “I just wanted to pop on quickly because I literally haven’t been on in weeks and weeks, because to be honest I’ve just been living in my fabulous bubble of love with my wonderful little family.”

“And my little man who I am completely besotted with.”

“But I wanted to come on and say a very quick thank you to everybody who’s been just sending me the nicest messages and it is so much appreciated,” she continued. 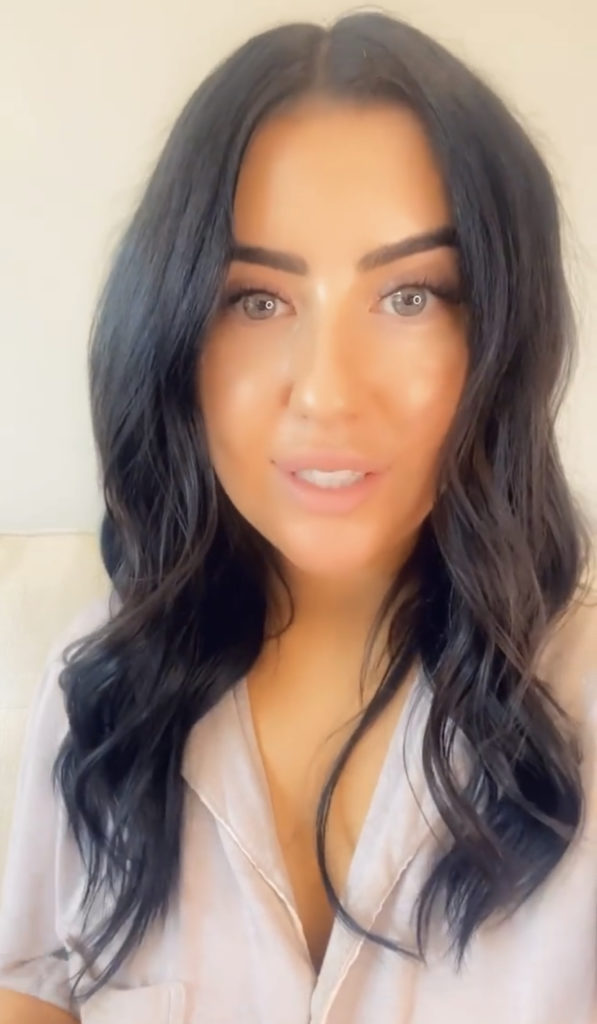 “I am doing really well. It’s been a rollercoaster but as I said I am beyond in love with Wolf and he’s doing amazingly well.”

“Also wanted to say a massive thank you to the Rotunda because I have needed them so badly over the past while.”

“After everything that I’ve been through with Wolf arriving much sooner than we expected, the Rotunda has just been insanely incredible.”

“The Nicu (neonatal unit) is just filled with angels. The nurses and doctors who work in there are just so incredible and I cannot speak highly enough of them,” she said.

“They are just wonderful human beings and the work that they do is phenomenal.”

Lottie and her husband Fabio tied the knot back in 2017.

The birth of their son was announced in a statement by Lottie’s agent Noel Kelly last month, who said: “NK Management is pleased to announce that Lottie Ryan has given birth to a baby boy prematurely at 33 weeks.”

“Lottie and Fabio will now be spending time as a family and we ask that their privacy be respected at this time.”

The RTÉ 2fm star later shared a black-and-white photo of her son’s tiny hand, and wrote on Instagram: “Wolf Aprile 💙👶🏻 The newest member of our little family!”

“Let the adventure begin 🥰”, she added.