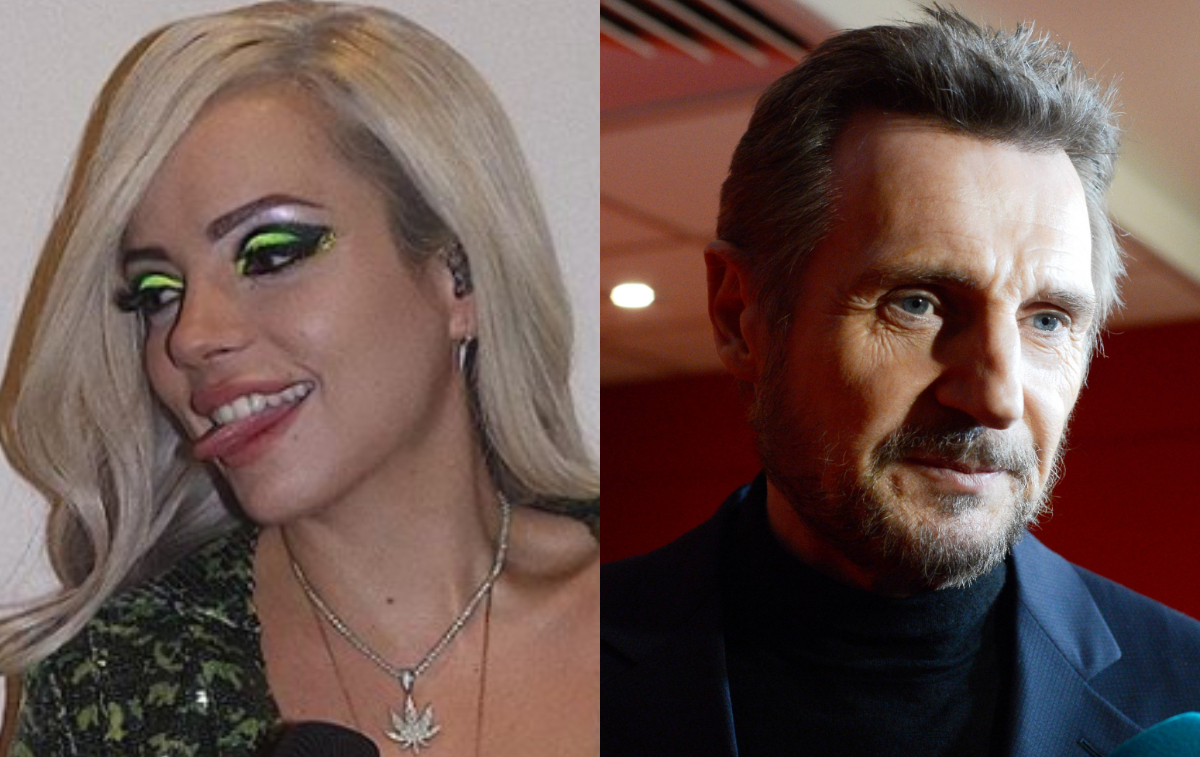 Lily Allen has reportedly dedicated her song ‘F**k You’ to Liam Neeson amid racism row.

The Irish actor has received backlash after he admitted that he felt a ‘primal urge’ to ‘murder a black b*****d’ after someone close to him was raped.

According to the MailOnline Lily addressed his comments on stage during her Sydney performance and called him a ‘racist pig.’

The singer introduced her song F**k by saying: “Normally, I dedicate this song to Donald Trump, but tonight I’m dedicating it to Liam Neeson.”

2 for 2. Thank you Sydney for having us???? Moving on to Melbourne for more memories & more sold out shows. See you soon! #NOSHAMETOUR ????

Some of the lyrics in the song read: “You’re just some racist who can’t tie my laces. Your point of view is medieval.”

The 33-year-old continued to slam Liam on her Instagram Story, she wrote: “I don’t believe Liam Neeson’s racist anecdote, which makes it even more disgusting.”

“I don’t know a woman who hasn’t been harassed and I have never heard of an instance where a man has actually gone out to defend her honour. It just doesn’t happen.” 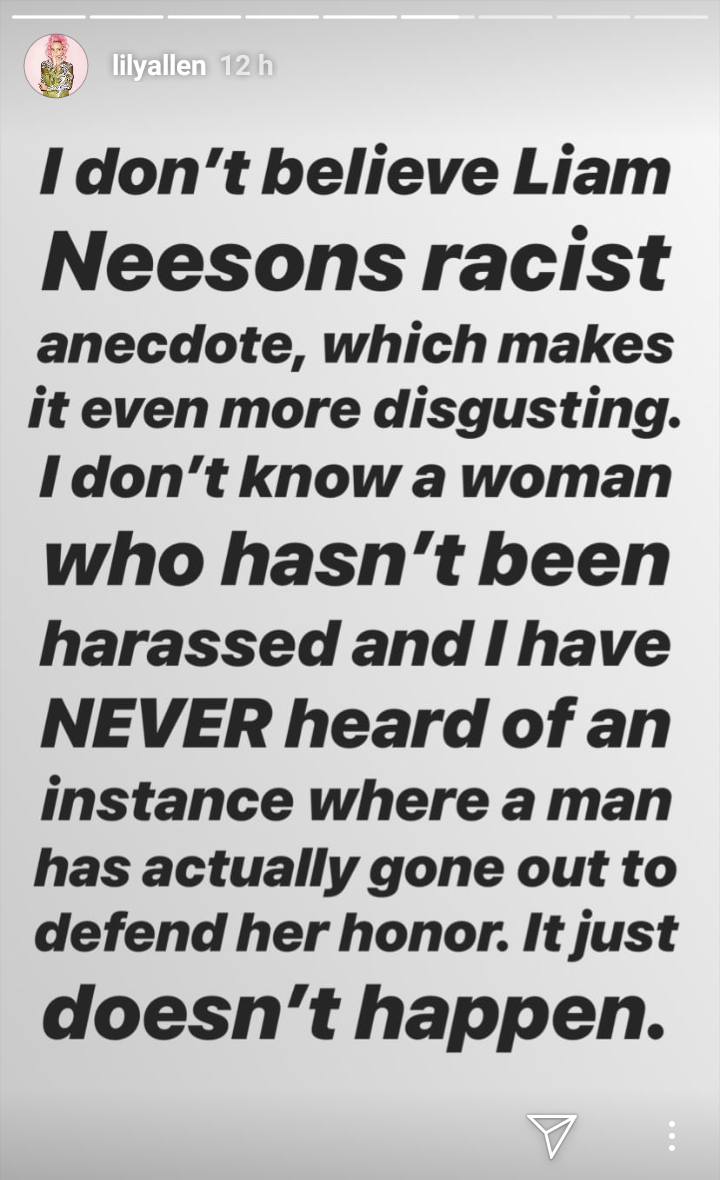