The Dublin native will get her second chance to represent Ireland at the Eurovision Song Contest in Rotterdam this May, following the cancellation of last year’s show due to the coronavirus pandemic.

The first airplay of Maps took place on RTÉ 2FM Breakfast with Doireann & Eoghan this morning at 8.35am, before the music video was shared on Eurovision’s YouTube channel.

Lesley will take to the stage on The Late Late Show on RTÉ later this evening for her debut performance of Ireland’s 2021 Eurovision entry and an interview with Ryan Tubridy.

Speaking about representing Ireland at the Eurovision Song Contest, Lesley said: “I’m thrilled to see through this project and represent Ireland at Eurovision 2021 with Maps. I’m so happy with the song and so passionate about it and Eurovision.”

“I’m working each day towards representing Ireland in whatever version of Eurovision goes ahead in May. It’s a true honour and I want to have the best time I possibly can on the stage for Ireland.”

“This has been a year in the making and I’m thrilled to finally get it out there for everyone to hear. Maps was specifically written for Eurovision. It’s heartfelt, it’s uplifting, and I hope people love it,” she added.

“t was unfortunate that she didn’t get the opportunity to compete in Eurovision last year, but I’m delighted that we are back with a song we feel is even better.”

“Lesley is absolutely focussed on getting to perform on stage in Rotterdam, and I believe that this song is going to do really well with Eurovision fans worldwide.”

Maps, an up-tempo and rousing number, was written and produced by Lesley, along with Eurovision producer Lukas Hallgren (She Got Me, 4th place ESC 2019), Philip Strand (producer/songwriter Normandie, Deepend), and Emelie Eriksson, (Stockholm based songwriter at Baggpipe Studios).

The video for Maps, directed by Ais Brady, was shot against the stunning backdrop of the Wicklow mountains.

Ireland is scheduled to perform in the first semi-final at the upcoming Eurovision Song Contest on Tuesday, May 18th, at the Rotterdam Ahoy Arena, with the final taking place on Saturday, May 22nd. 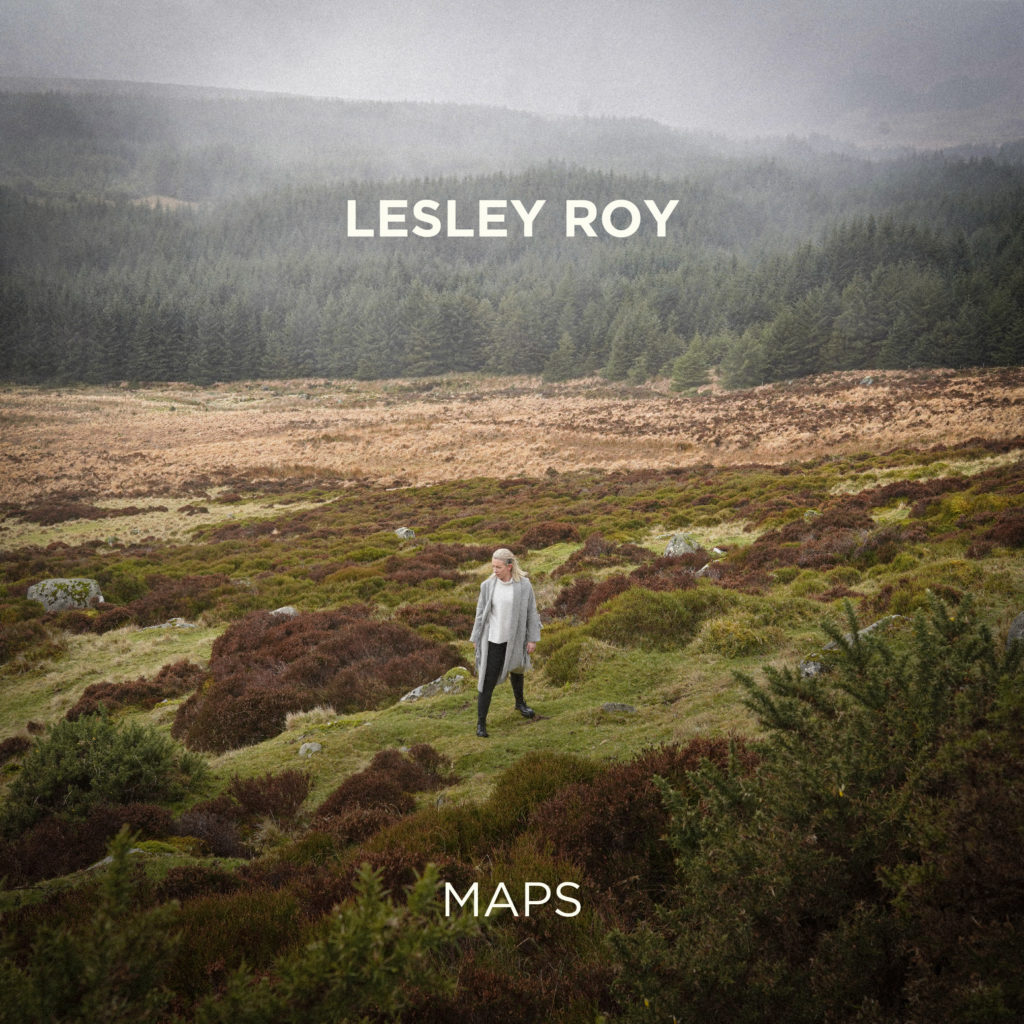