Jonathan Rhys Meyers gushes about his wife: ‘we’ve been through thick and thin’

Jonathan Rhys Meyers has paid tribute to wife Mara Lane, saying they’ve been through “thick and thin” together.

The actor has endured a very public battle with alcohol, and just last month he was forced to apologise after getting into a row with an air hostess during a long haul flight.

Jonathan had admitted he “ordered a drink” on the flight, and that he “shouldn’t drink”. 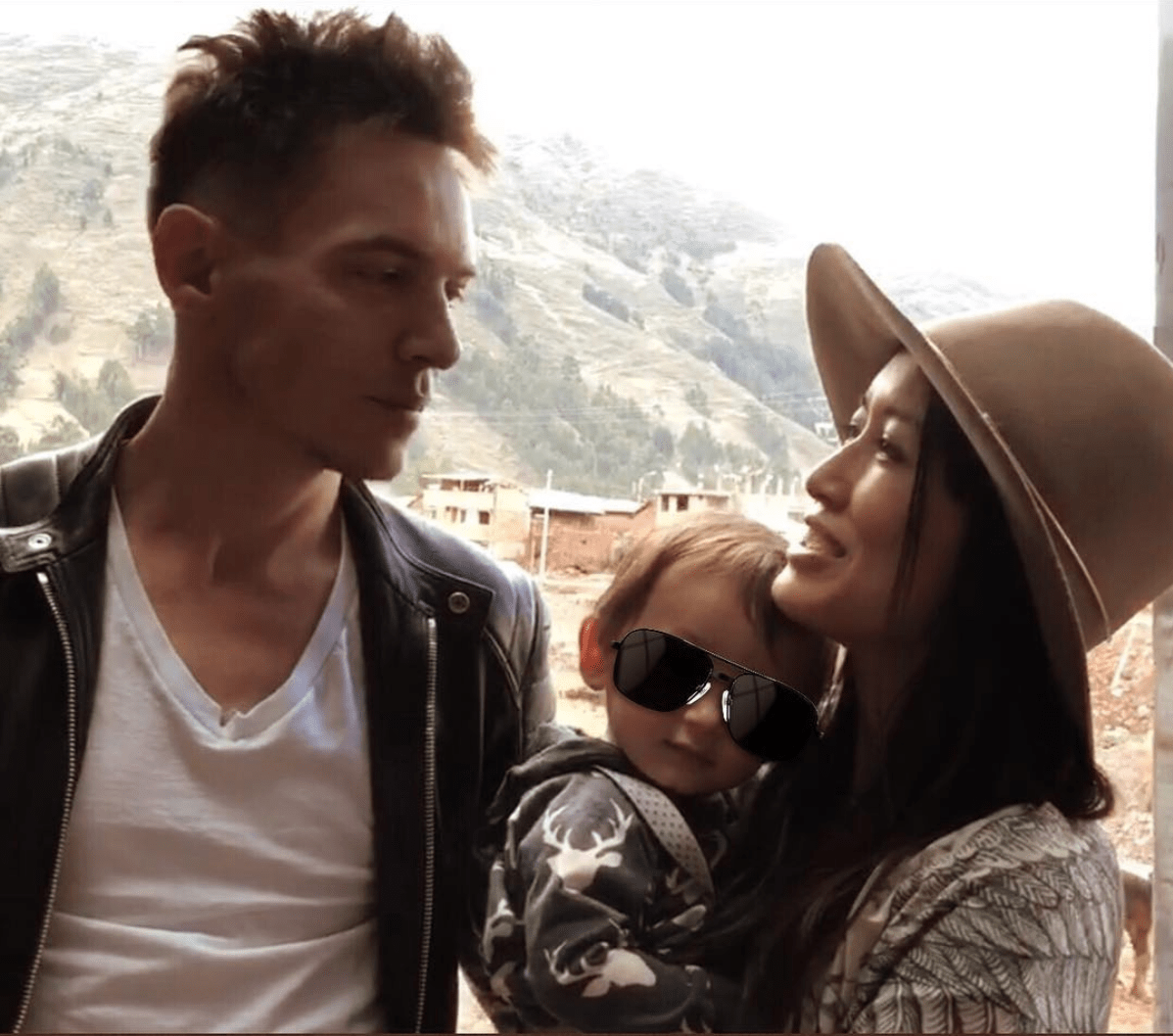 But speaking to The Times, Jonathan said life is good when it comes to his family.

“Everything good and beautiful in my life comes from my wife and son. I promise you: I will only marry once.

“Actors can be moody b******s and we have been through thick and thin together.

“She knows how to handle me. She says, ‘Go to the gym. Go for a swim. Whatever you do, get out of my sight because what you need I can’t give you right now. I have a child to look after.'”

“There’s no time for mistakes. You are the protector and you are responsible.Thank God that Wolf mostly has his mother’s traits. But occasionally I see the temper and I think that’s mine,” he explained. 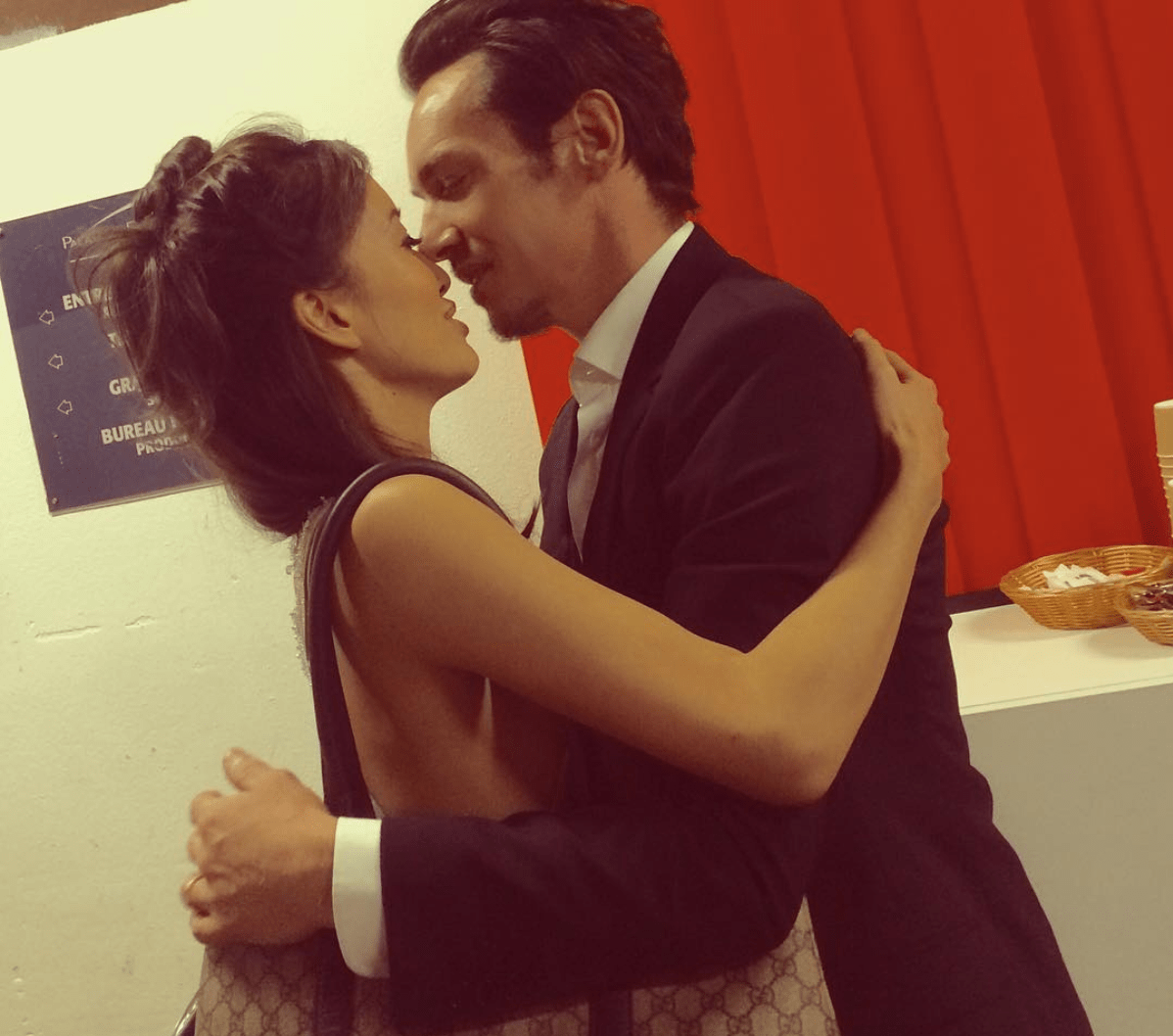 Meanwhile, The Tudors star opened up about losing a daughter through miscarriage.

The Cork actor admitted he doesn’t think he will ever get over the loss.

“You don’t ever get over it. I think about it all the time. Was it our age? Was it too soon after Wolf? Who knows? I’d love a daughter.

“But bad things happen and sometimes they come in battalions. People want to believe what they see on Instagram or on Twitter, but the truth is, life can really hurt you,” he added.