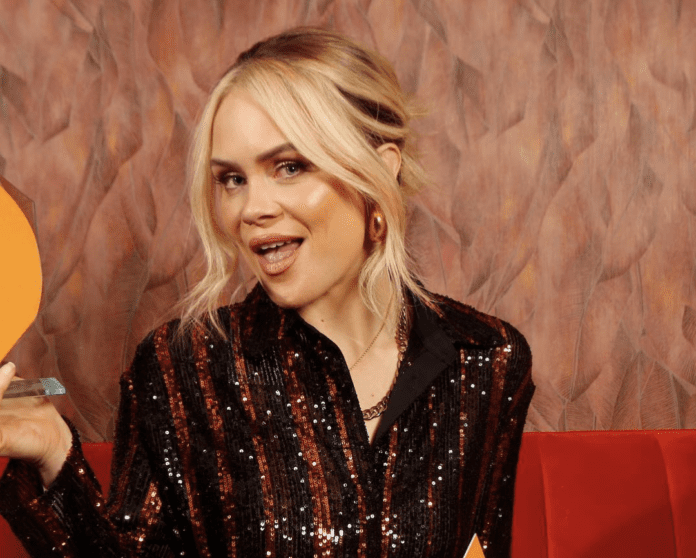 The popular comedian has revealed she will be a panellist on the programme’s spin-off show Aftersun this Sunday, which is hosted by Laura Whitmore.

This week’s Aftersun will be the last of the series, as the Love Island final airs on Monday, August 1st. 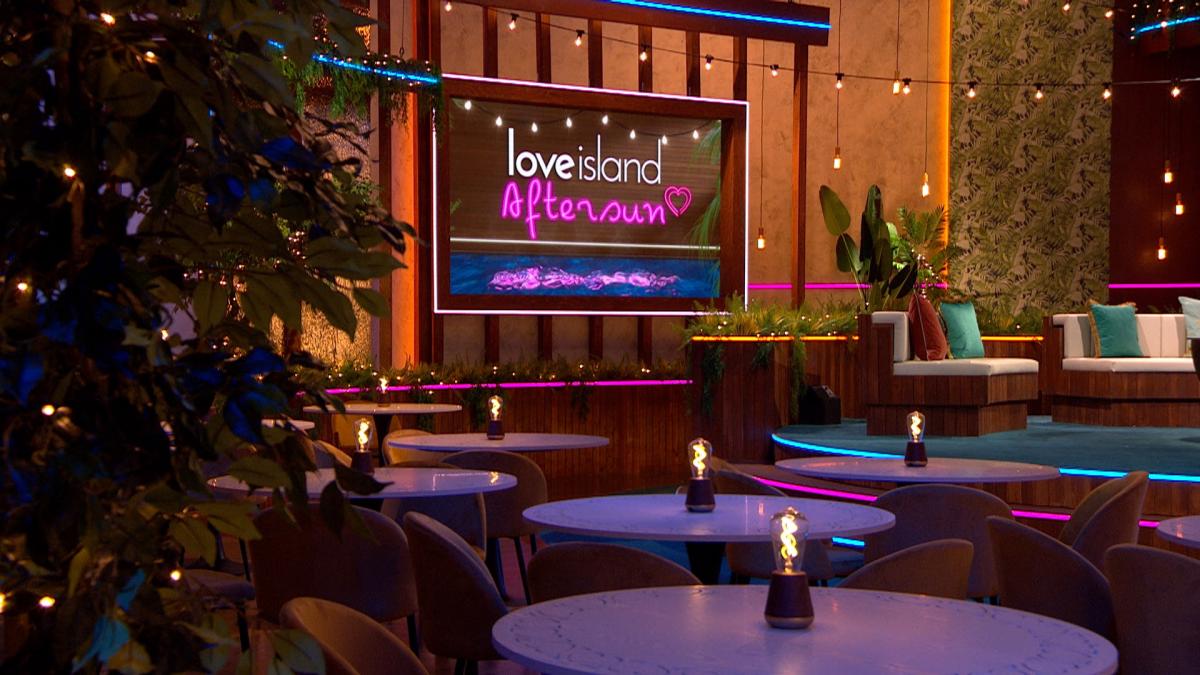 The Dublin native shared the news with fans on Instagram, as she shared a photo of her boyfriend Alan Byrne leaving their hotel in Portugal.

The couple have been on holiday in the Algarve for the past two weeks, where Joanne has posted sweet snaps of the pair as they soaked up the sun.

Poking fun at her new beau, Joanne wrote: “Prada Peter’s going home with his handbags… meanwhile I’m off to Majorca for @loveisland #aftersun.” 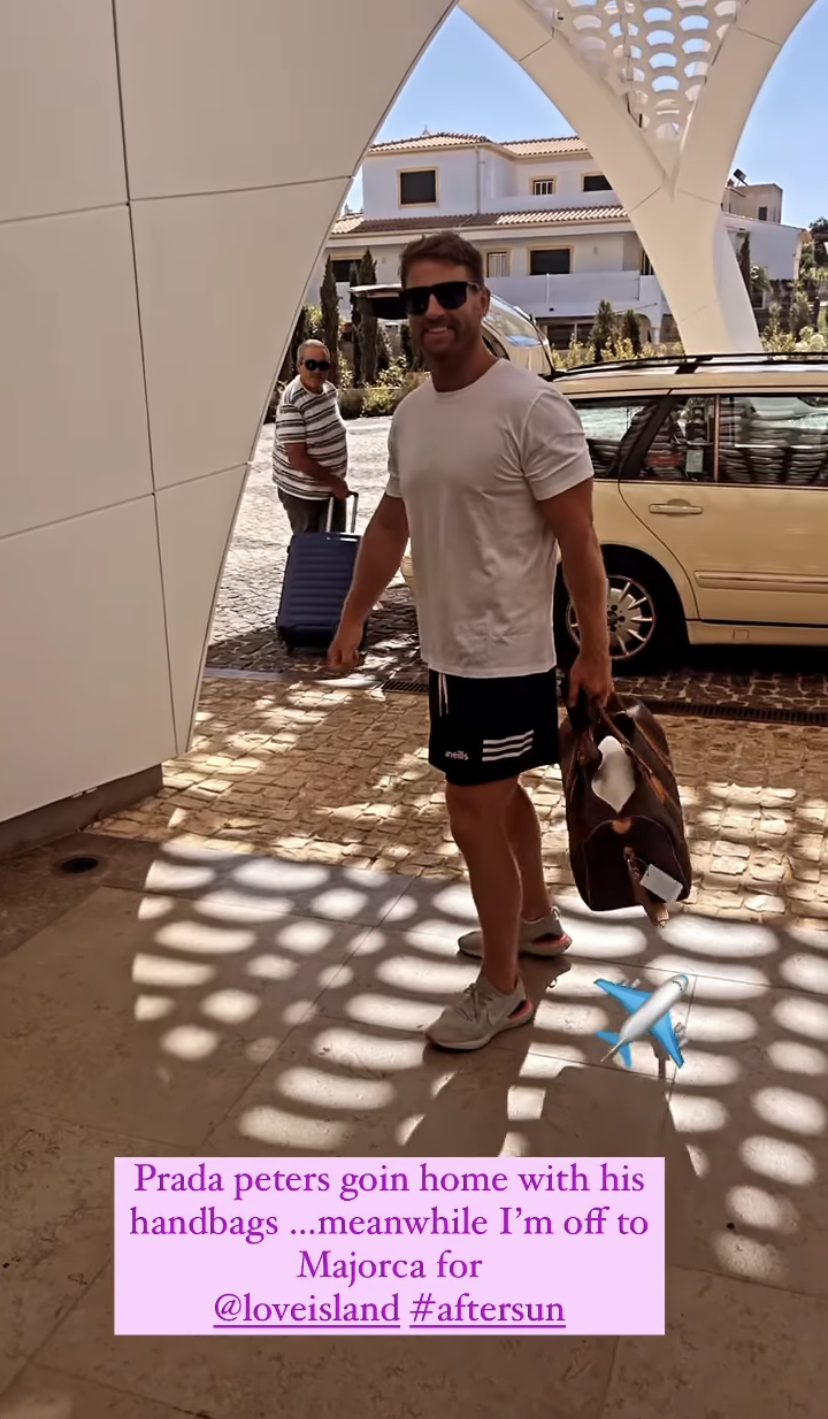 Joanne is sure to have some hilarious commentary on Love Island, as she’ll join a panel of famous faces to discuss the 2022 series.

The final episode of this year’s show will take place on Monday, and the only couple who have secured a place in the final is Dami and Indiyah.

During Friday’s episode, the remaining five couples were asked to vote for the two couples they thought were the least compatible in the villa.

Dami and Indiyah didn’t receive any votes from their fellow Islanders, meaning they’ve automatically made it into the final.

The four other couples received at least one vote each, meaning they’re all at risk of being dumped from the Island during Sunday night’s episode.

The four couples at risk are Davide and Ekin-Su, Adam and Paige, Gemma and Luca, as well as Andrew and Tasha.