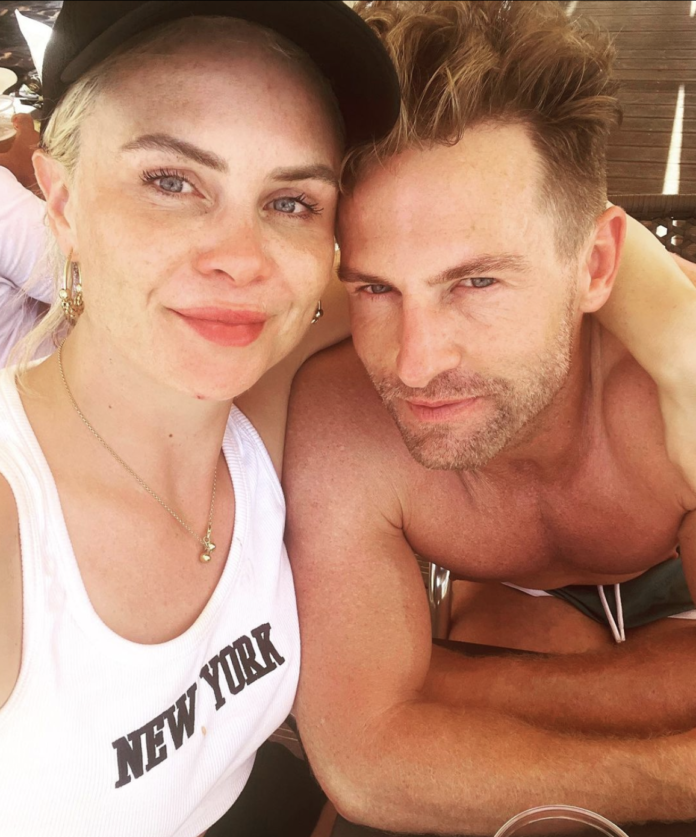 Joanne McNally has gushed about her “healthy” relationship with her boyfriend Alan Byrne.

The popular comedian started dating her new beau earlier this year, after they matched on celebrity dating app Raya.

Speaking to Ray D’Arcy on RTÉ Radio 1, the 39-year-old revealed how her relationship is different to others she was in before. 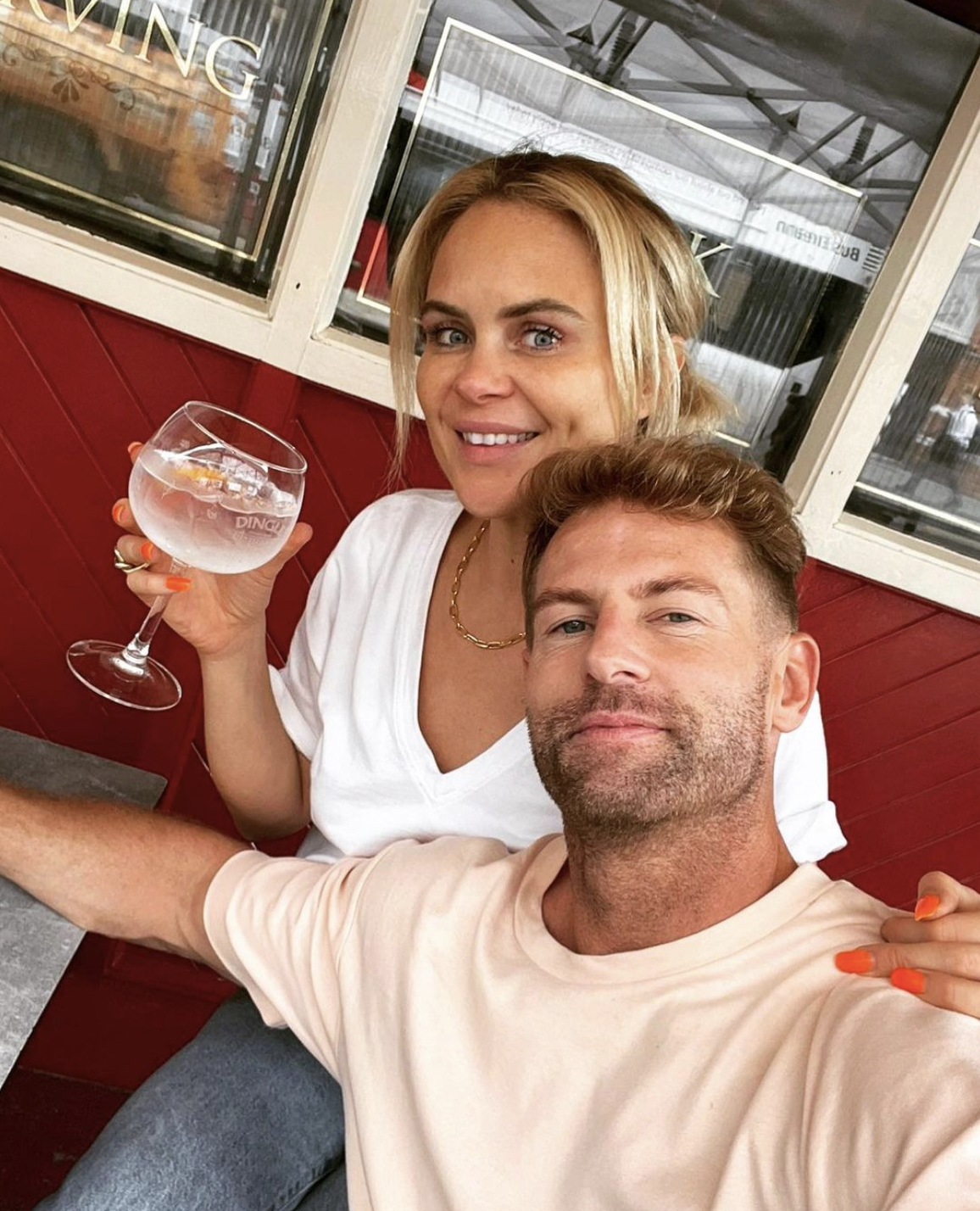 “It’s nicer because we’re a bit older so you’ve got your head screwed on a bit more,” she explained.

“You know when you’re young and you’re in the throws of an early relationship and you literally go into lockdown and you don’t see friends or family for a year.”

While Joanne is often on the road touring, the Dublin native praised Alan for making the effort to come and see her. 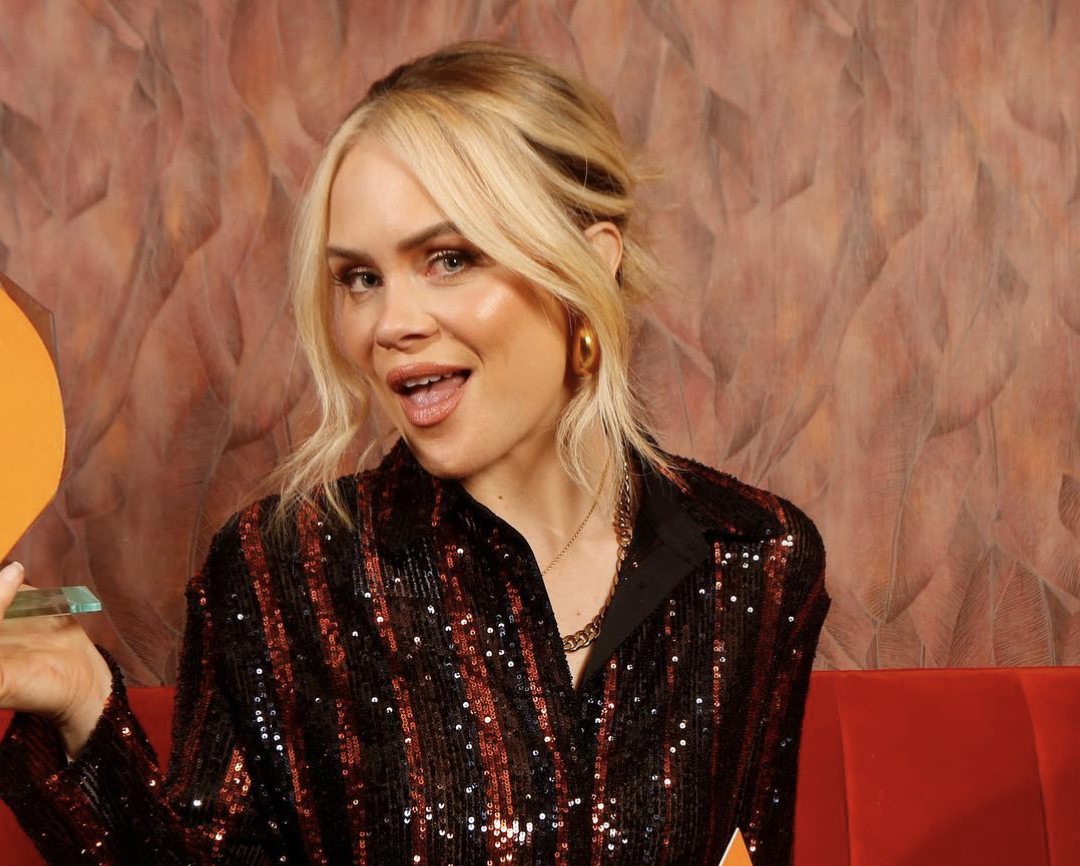 “He has his own life but in fairness he is very good. He does come and meet me different places,” she said. “If we haven’t seen each other in two weeks, we’ll try and do something.”

“I’m going out to Dubai and New York and Australia next year on tour and he’s going to spend some of that [with me].”

“He’s going to come back and forth and try spend some of it with me,” she added. 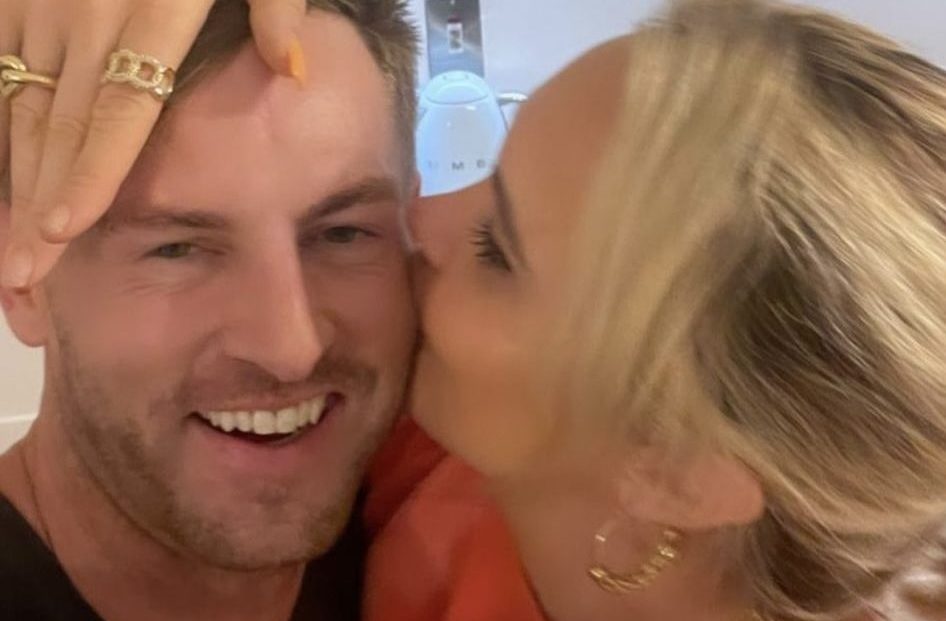 Joanne and Alan met on celebrity dating app Raya earlier this year, but she’s only recently started sharing photos of him on Instagram.