Jedward reveal they ‘serenaded’ Amy Adams during past trip to Ireland 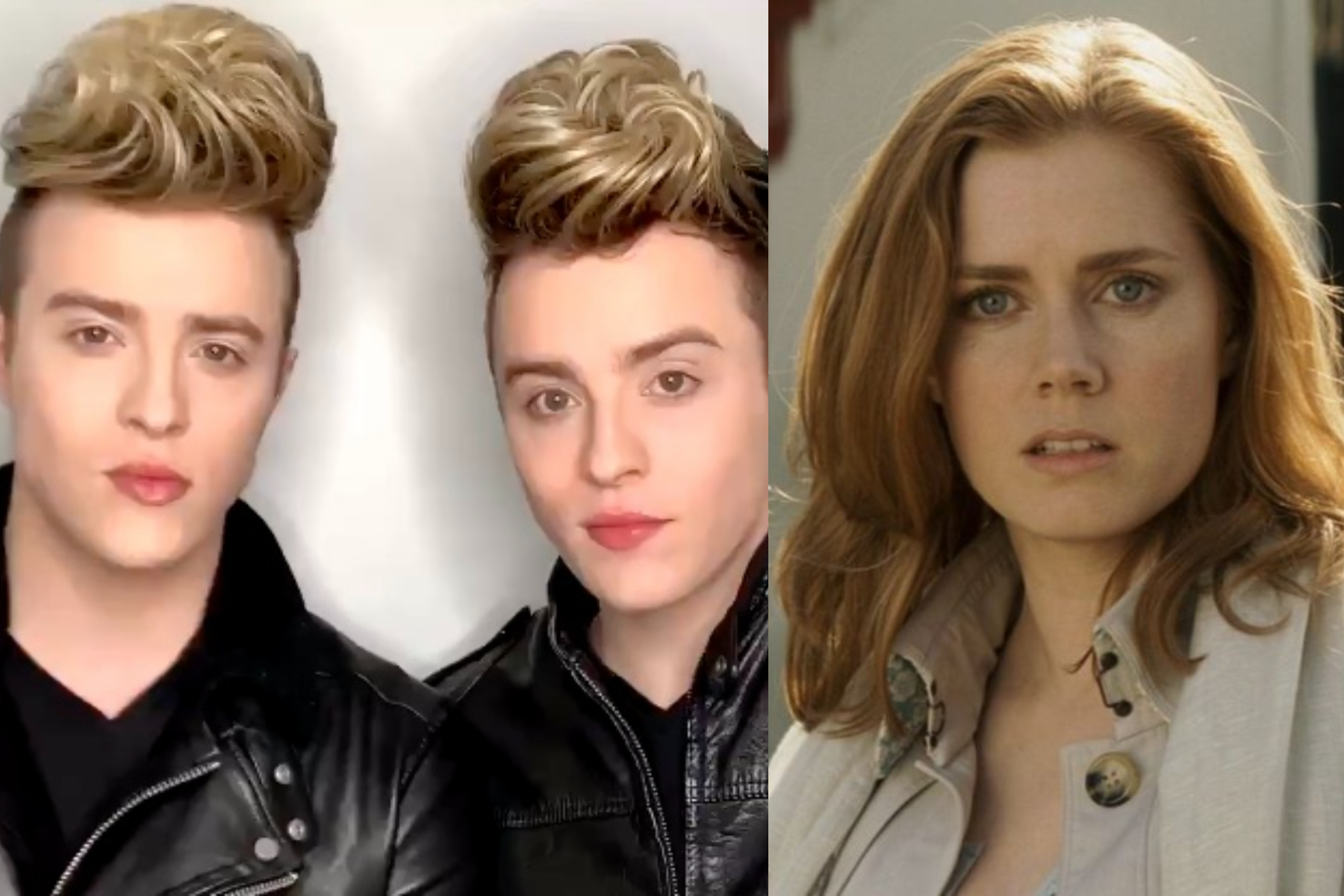 Jedward have revealed they “serenaded” Amy Adams during her past trip to Ireland.

The actress starred in the 2010 film Leap Year, about a woman who travels to Dublin to propose to her boyfriend.

Amy has since returned to Ireland to film the sequel to the Disney movie Enchanted, with Jedward sharing their delight on their Instagram Stories.

The pop duo, John and Edward Grimes, wrote: “Amy Adams is in Ireland. Cool story, we sang for Amy when she was filming Leap Year in Dublin back in 2008.” 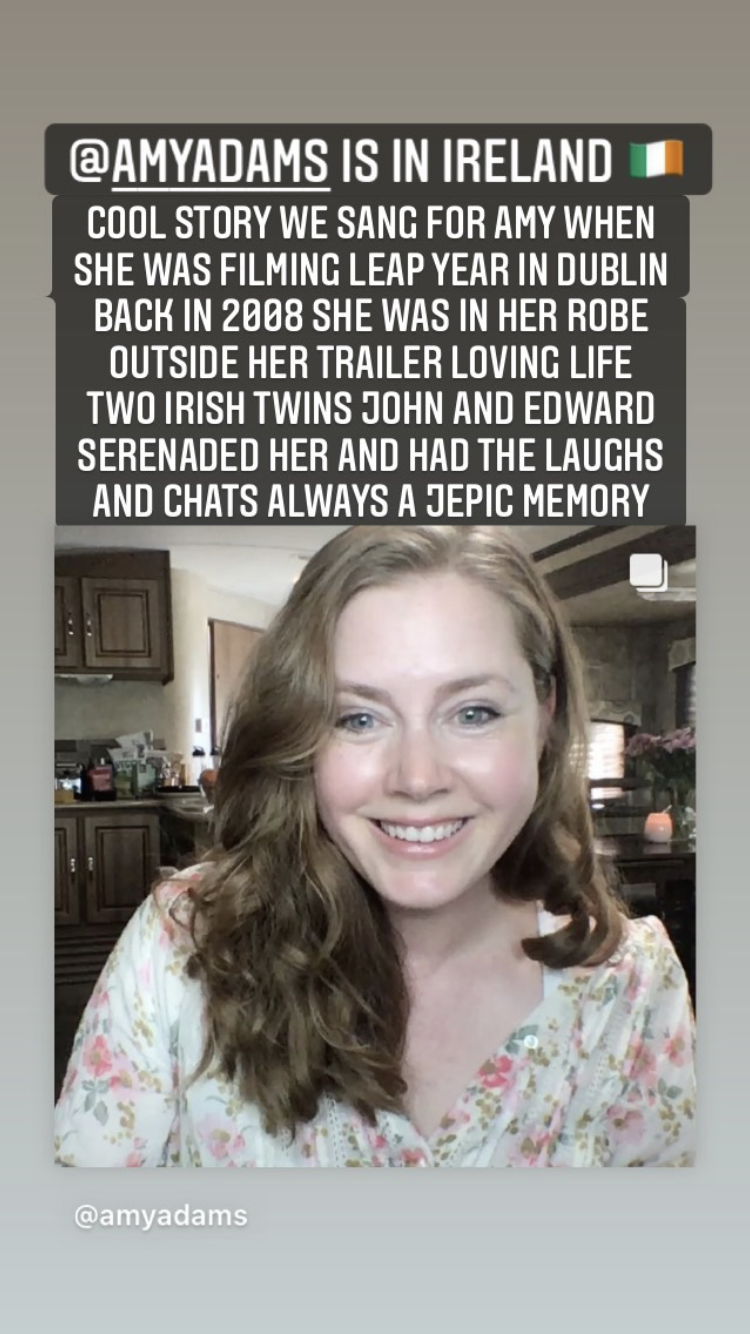 “She was in her robe outside her trailer loving life. Two Irish twins John and Edward serenaded her and had the laughs and chats.”

“Always a Jepic memory,” they added.

The news comes after Amy shared a video from Ireland, which will be her home for the summer while she films Disenchanted in Enniskerry, Co. Wicklow.

In the video, the six-time Oscar nominee said: “Hi everybody. I am in Ireland where I am getting ready to start filming on the sequel to Enchanted, which I am very excited about.”