Inside the Gossies 2022: All the red carpet glam and the winners on the night

Some of Ireland’s biggest stars stepped out for Goss.ie’s seventh annual awards show, The Gossies 2022, on April 8th.

Hosted by the fabulous Lucy Kennedy, the ceremony will be broadcast on Goss.ie’s YouTube channel on April 10th – so you can catch the winner’s speeches, see all the glitz and glam from the red carpet, and all the laughs in between.

Ahead of the star-studded awards ceremony, a host of famous faces stepped out in style on the red carpet – including Most Stylish Lady 2022 Maura Higgins and Most Stylish Man 2022 James Patrice.

Irish influencer Sophie Murray, who attended the show with her boyfriend Sam Donovan, won Best Dressed (sponsored by Pamela Scott) on the night in her gorgeous pink dress.

There was a Dancing with the Stars 2022 reunion on the night, with finalists Erica Cody and Denys Sampson attending the awards show together, along with Ellen Keane, Grainne Seoige and Ervinas Merfeldas.

Guests enjoyed performances by fire dancers from Sapphire Entertainment and The Event Band, before being treated to a delicious three-course meal

A host of famous faces took home awards on the night, including Maura Higgins who scooped the award for Most Stylish Lady and Best Female TV Presenter.

Clare Dunne was honoured with the Best Actress award for her breakout role in Kin, and Thalia Heffernan scooped the award for Model of the Year.

Miriam Mullins won Newcomer of the Year, Keilidh Cashell nabbed the Entrepreneur of the Year award, and Gogglebox took home the award for Best TV Show.

Don’t forget you can watch the awards show in full tonight from 8pm over on Goss.ie’s YouTube channel.

Check out more of the red carpet photos below, as well as photos of the Gossies 2022 winners: 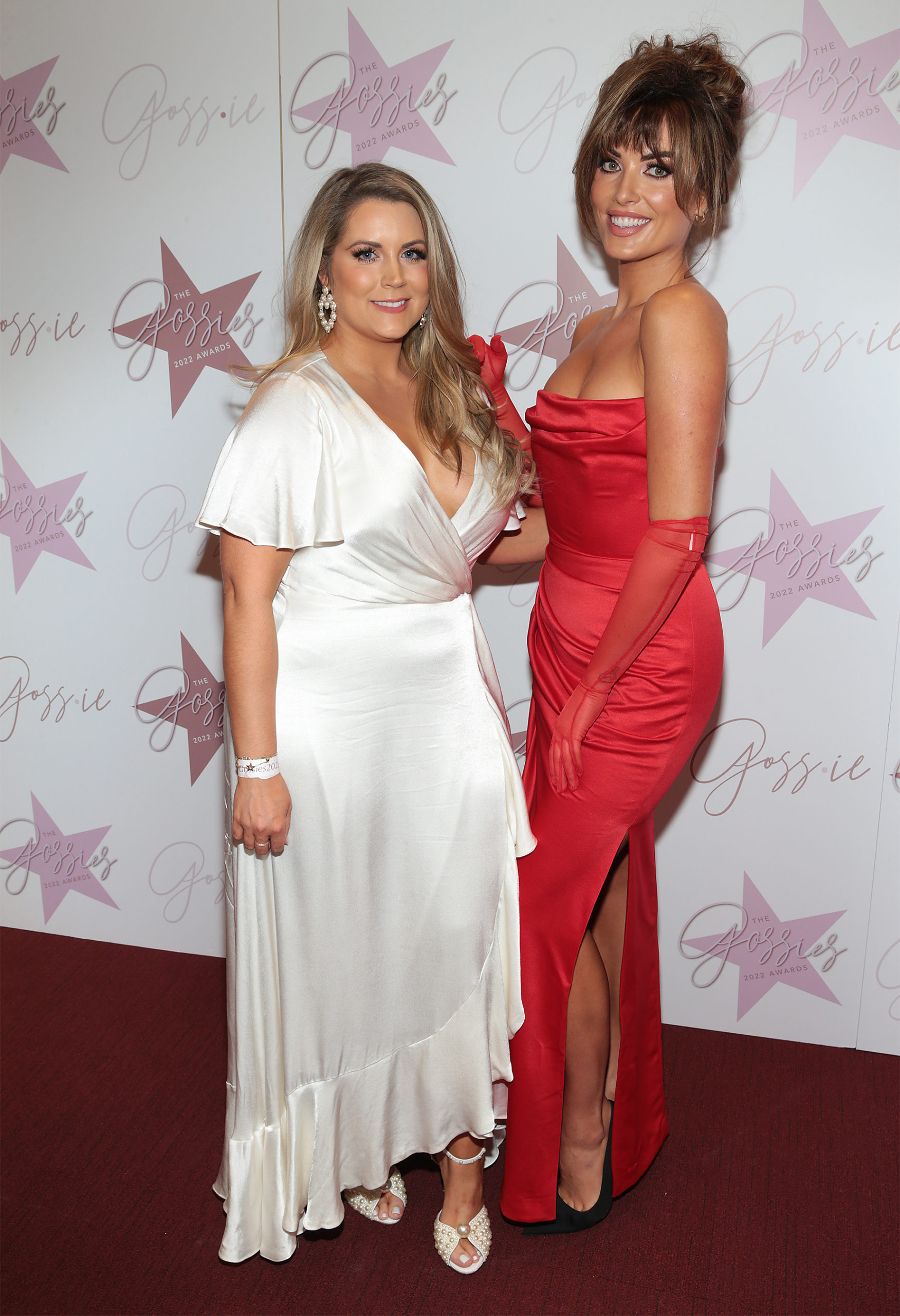 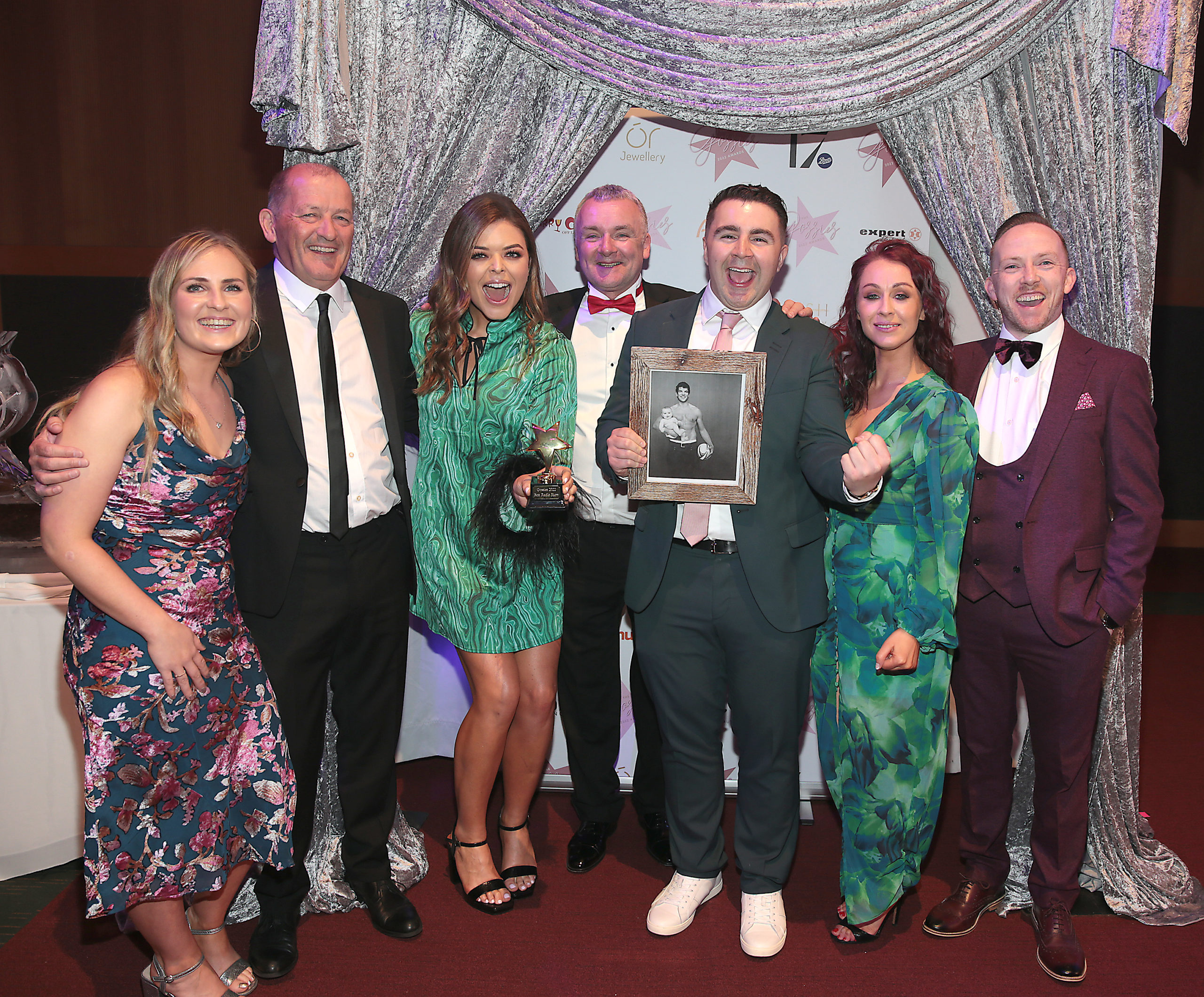 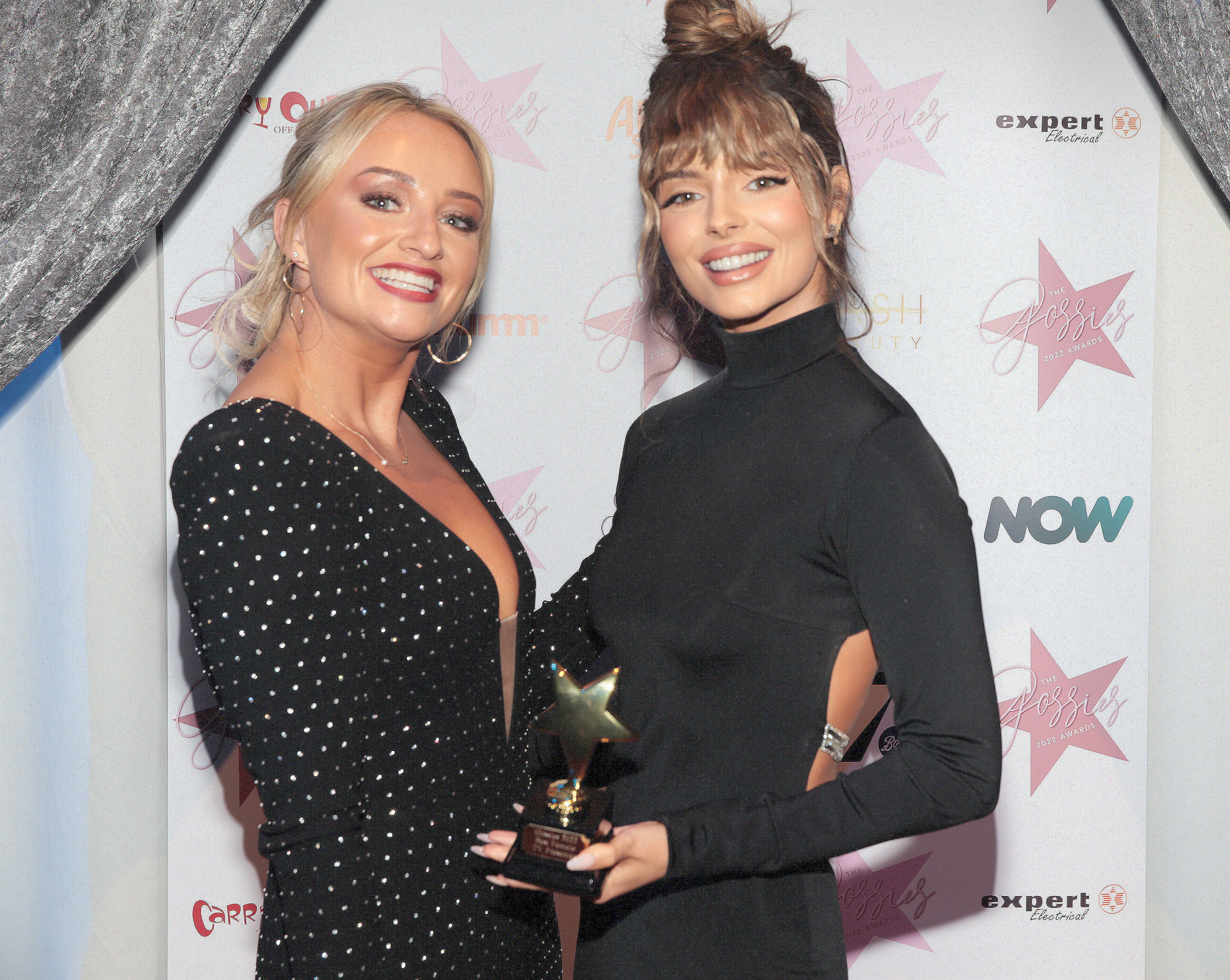 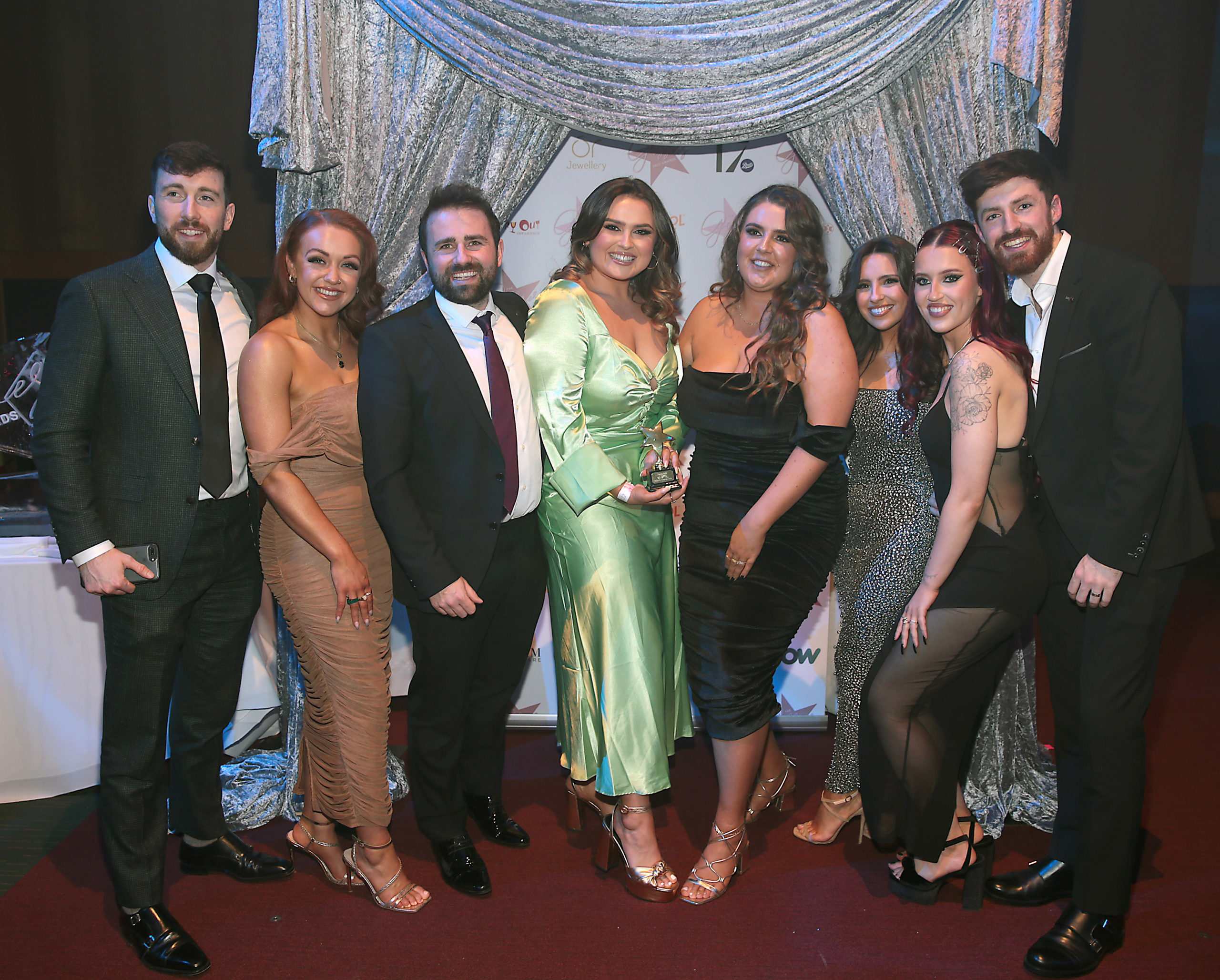 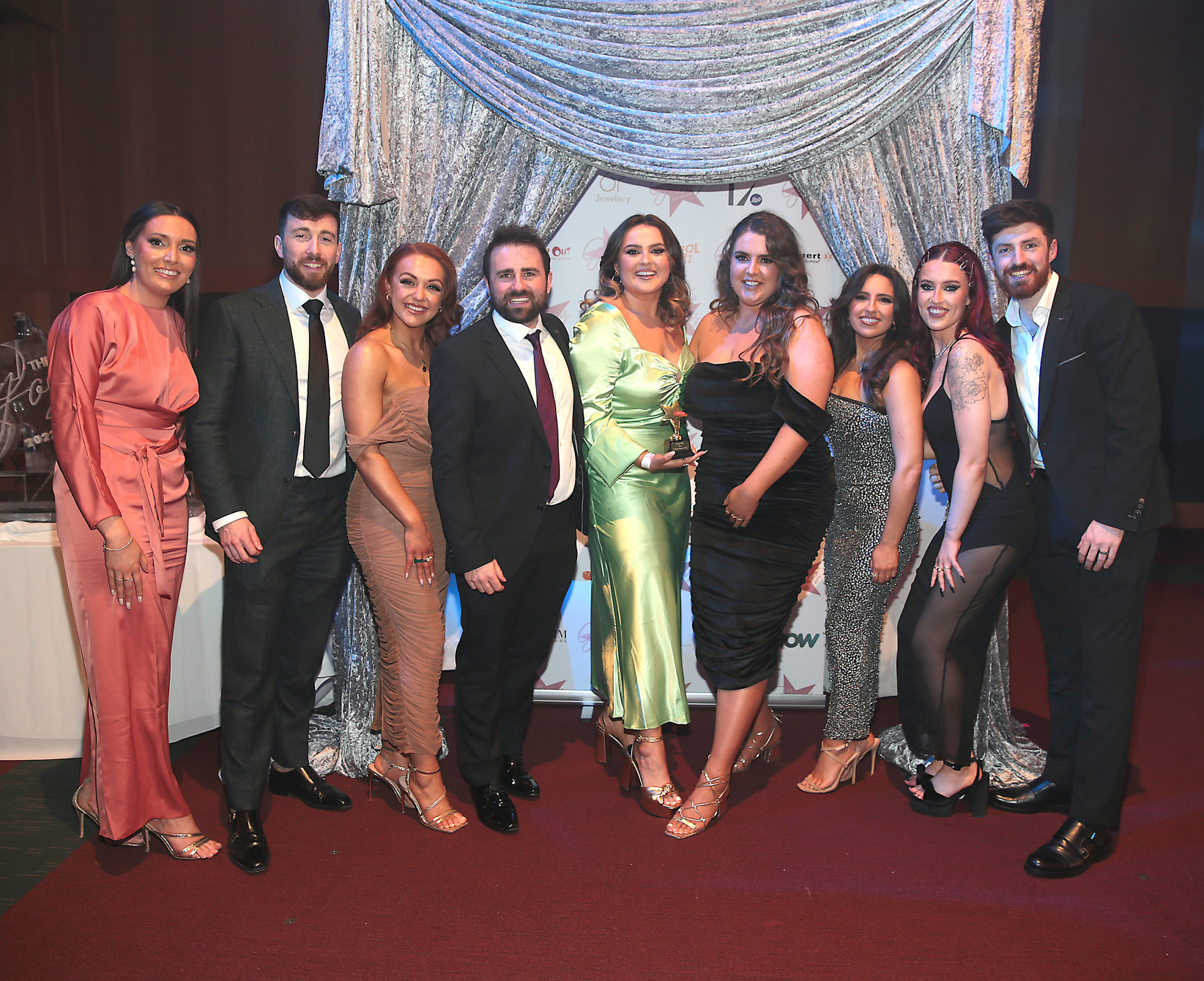 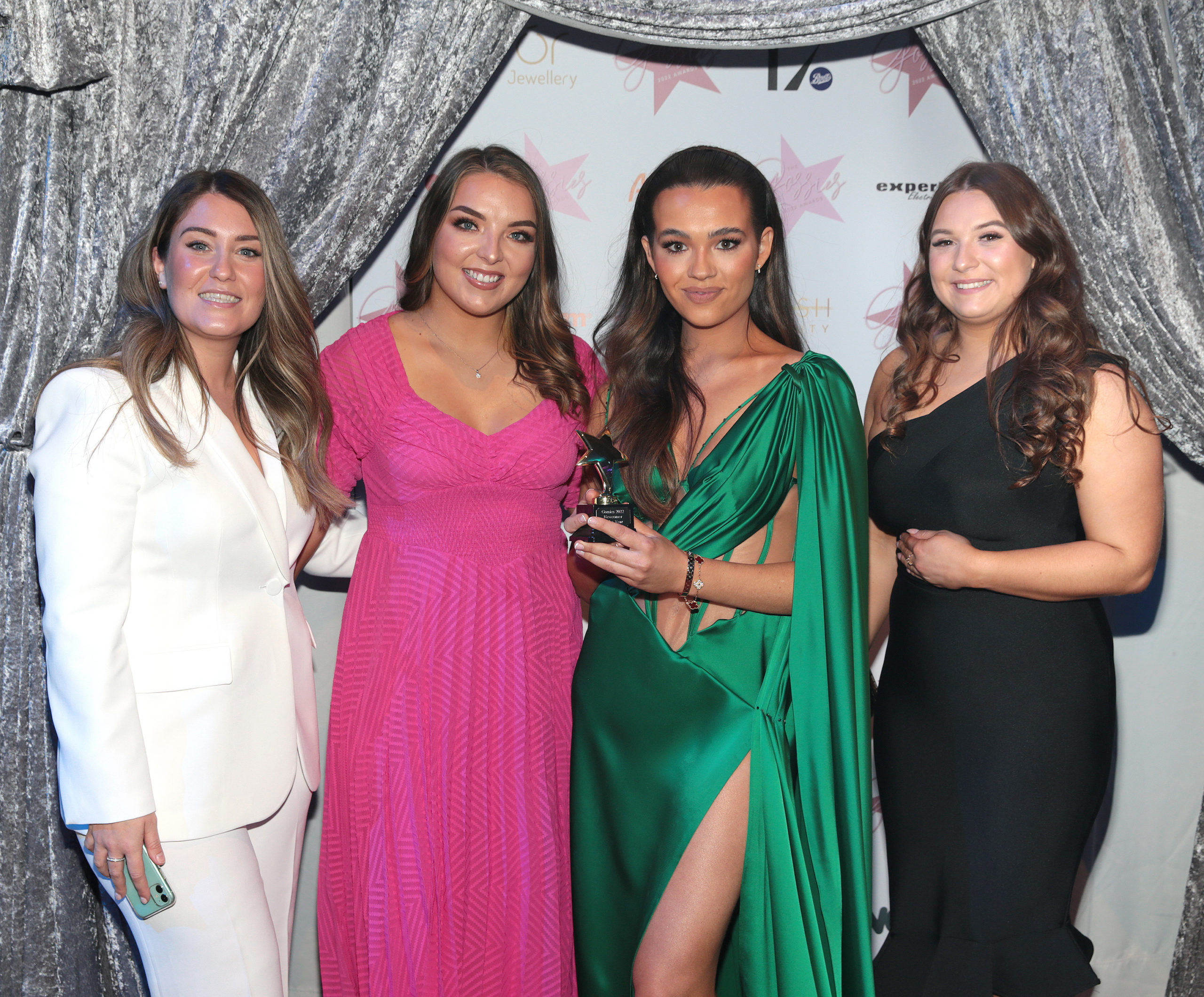 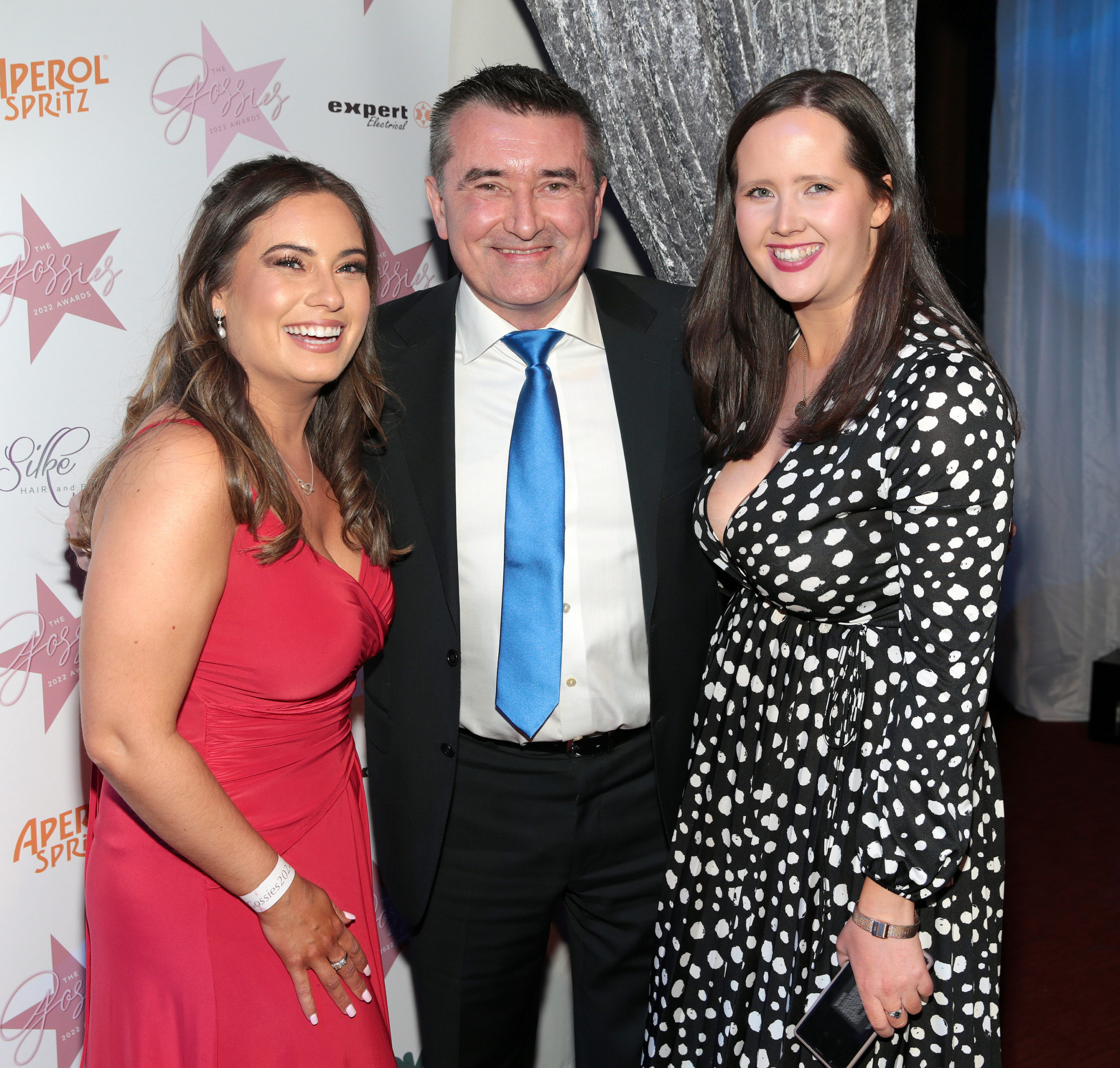 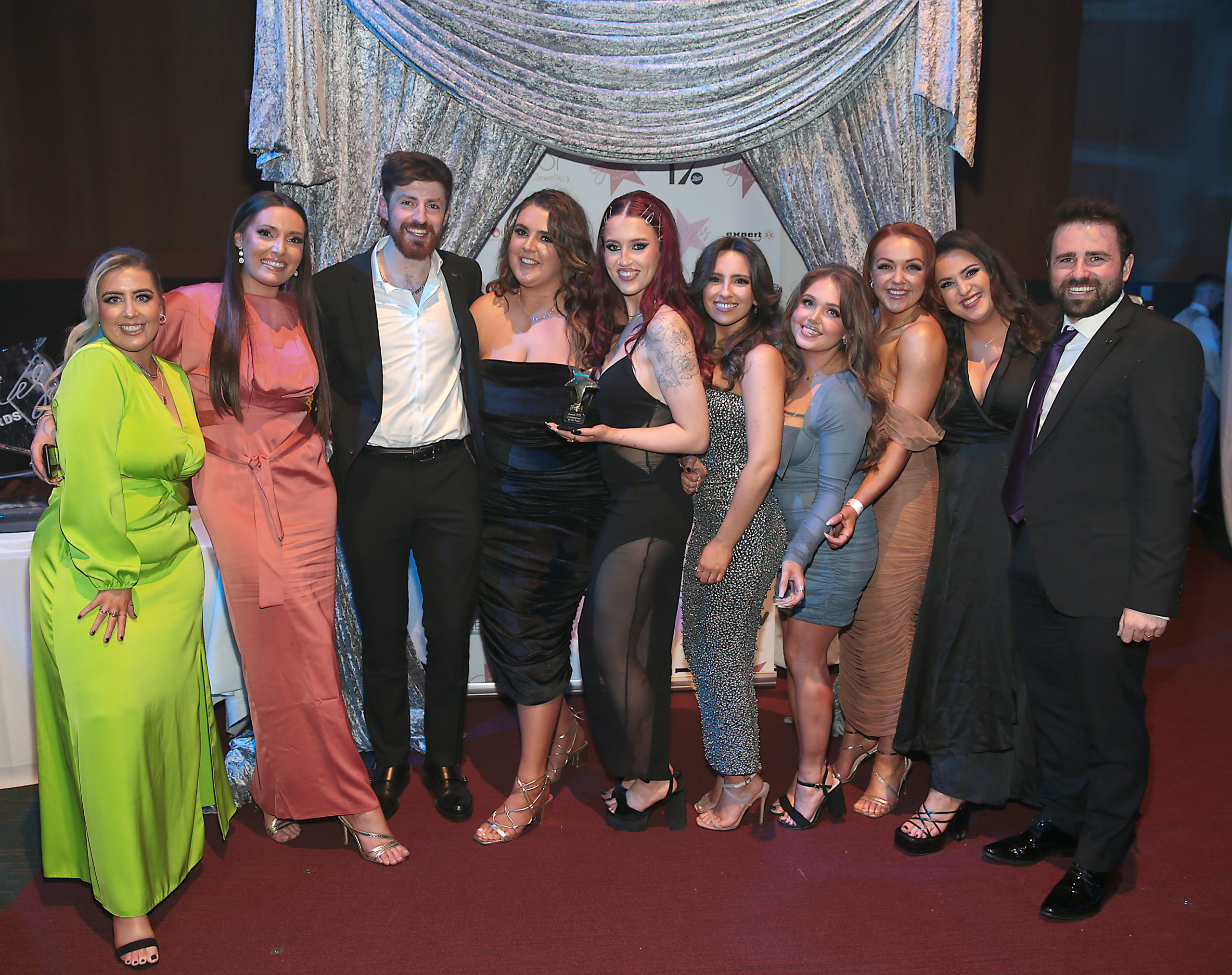 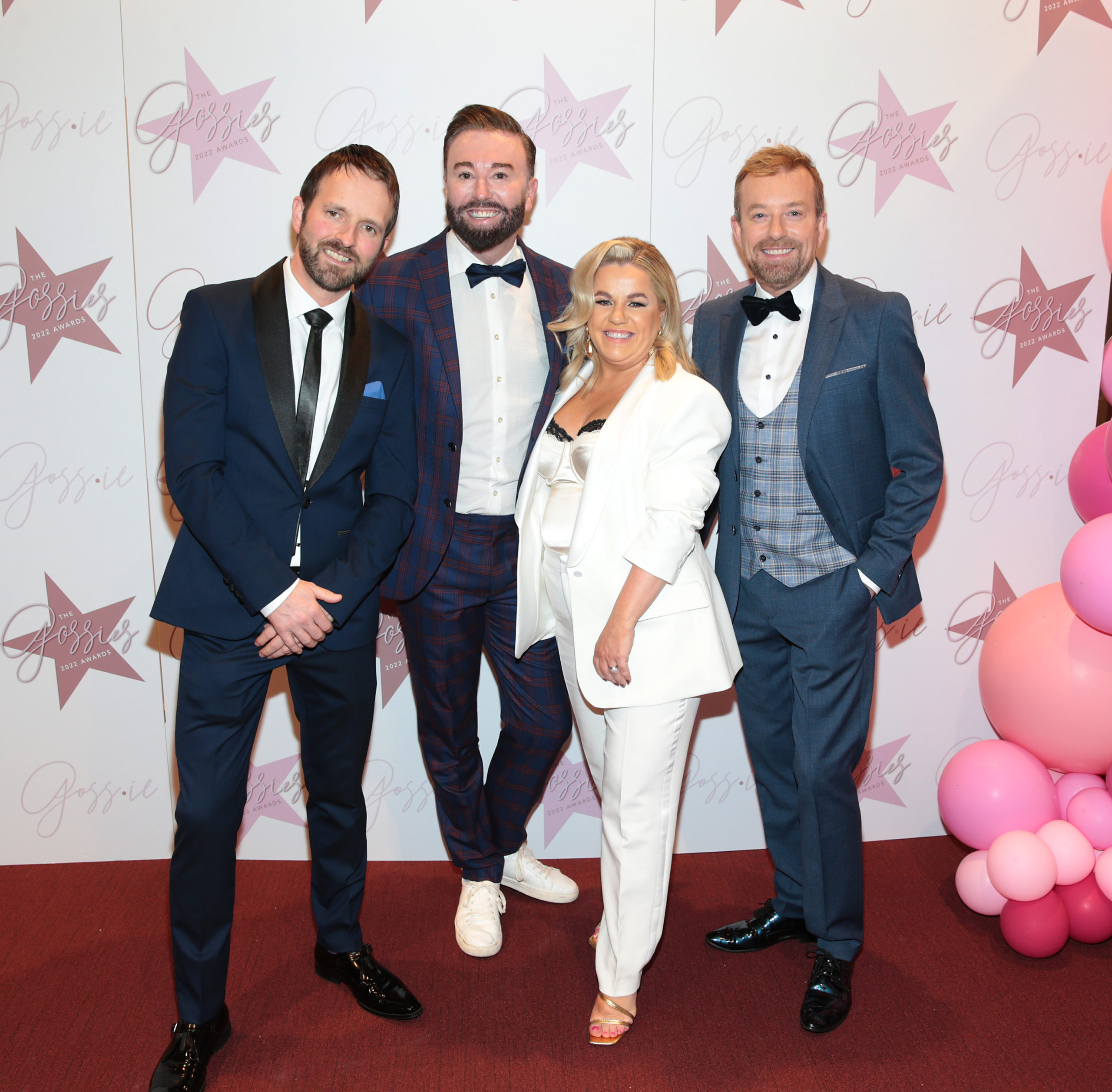 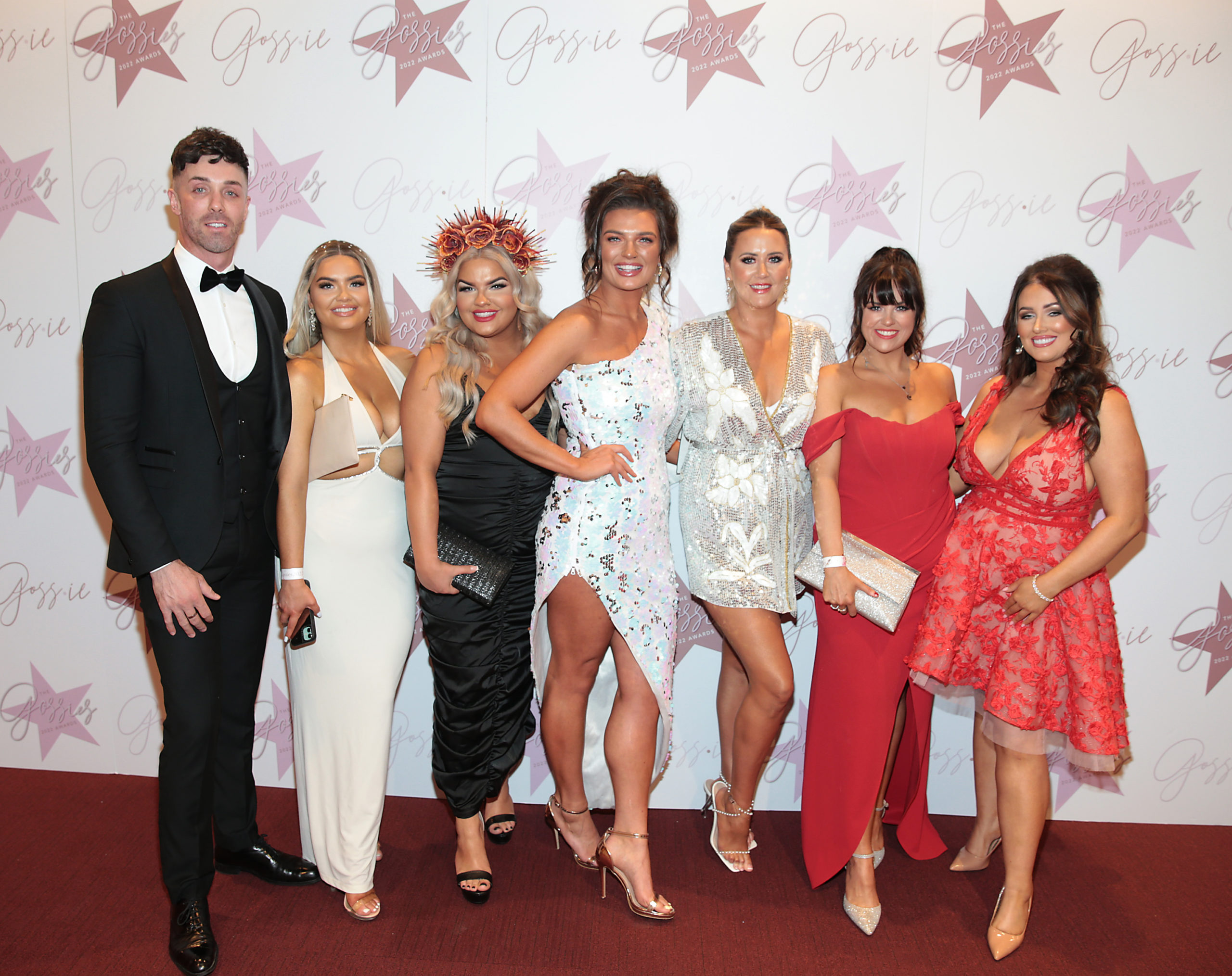 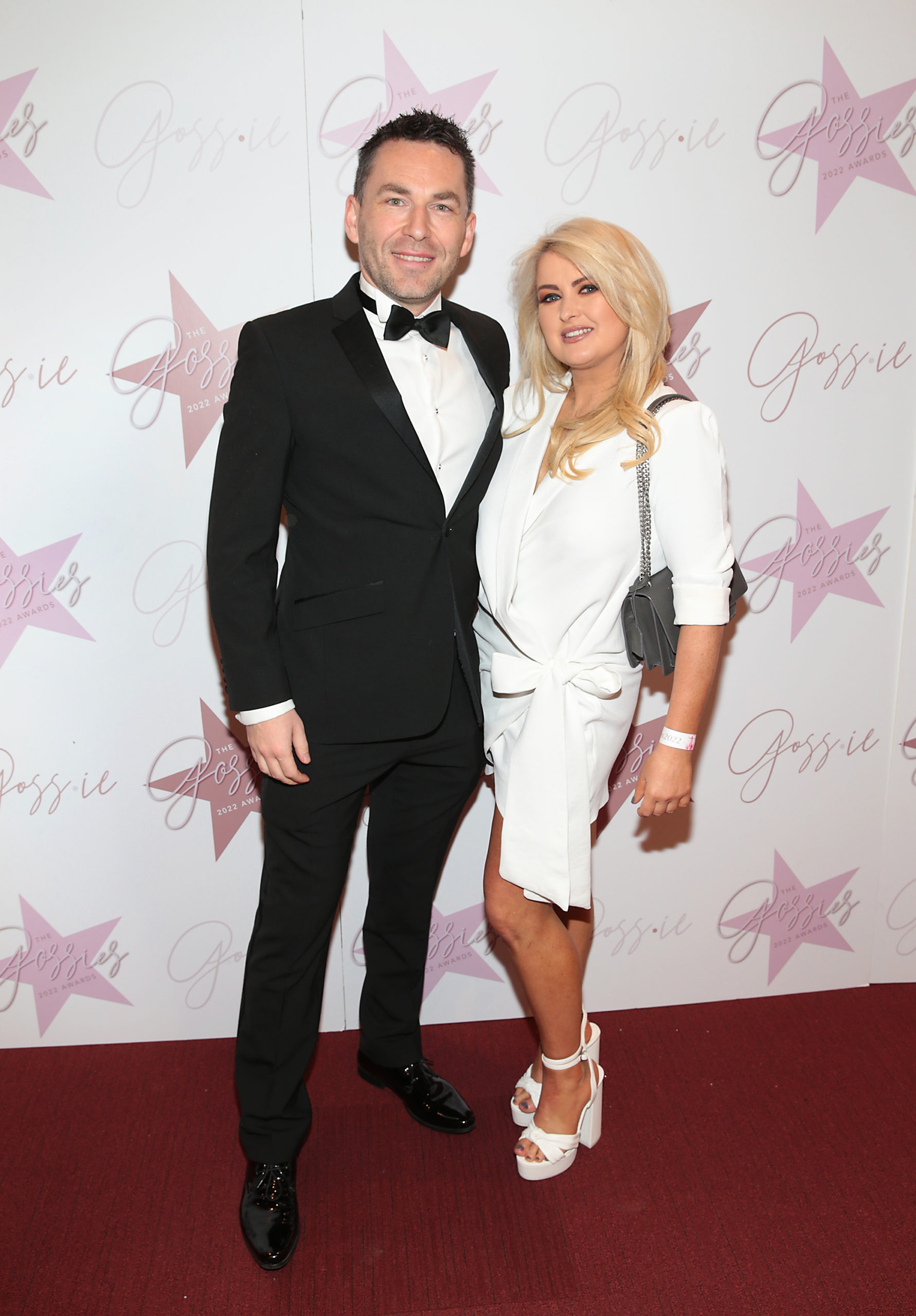 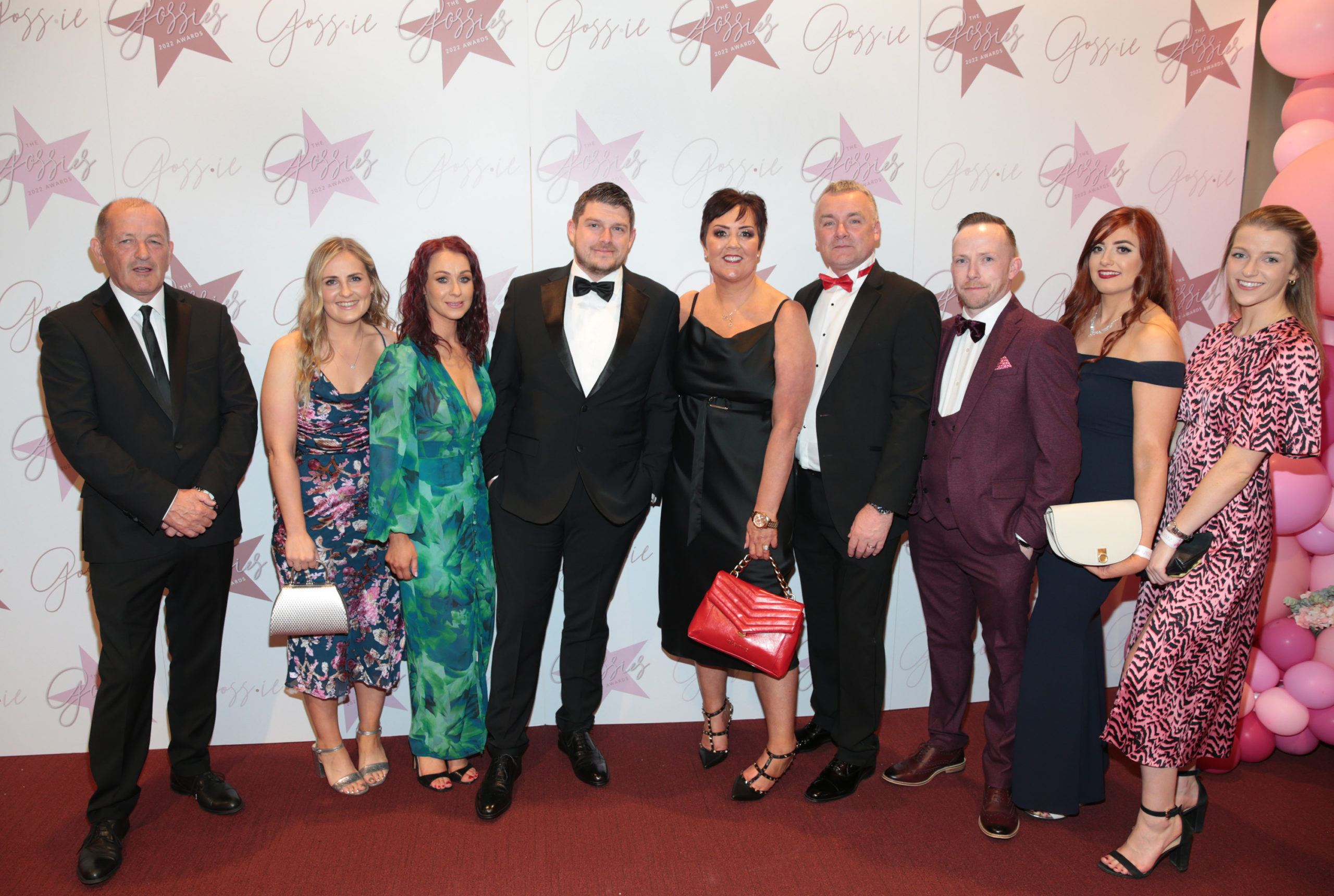 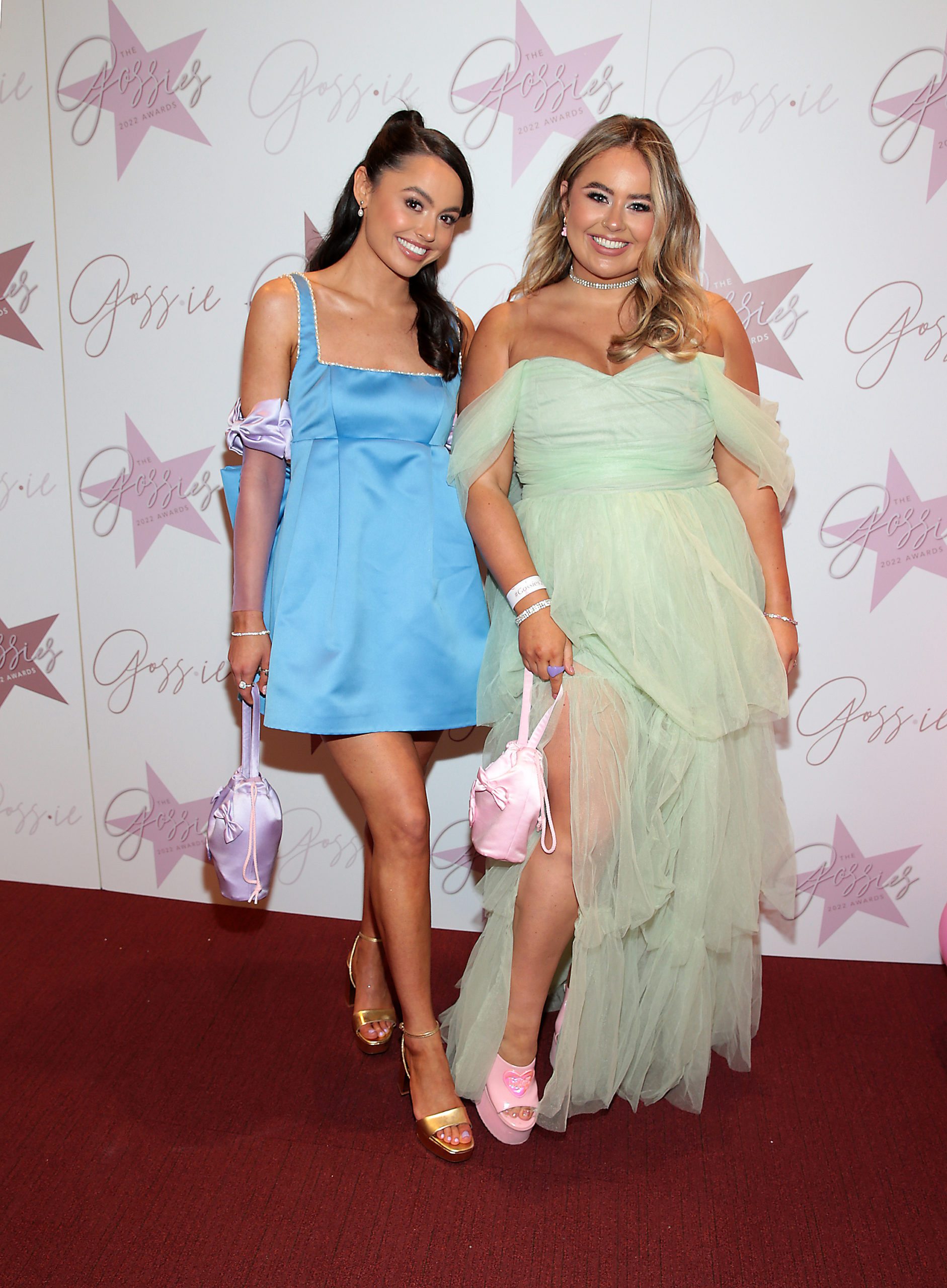