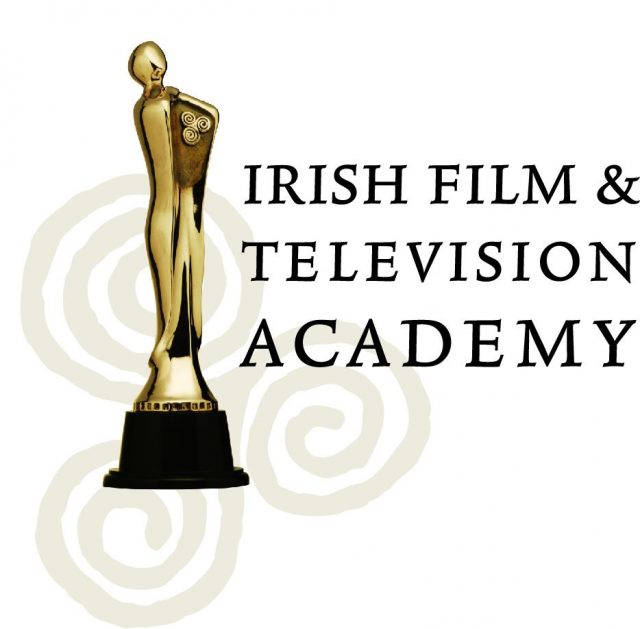 IFTA have revealed some major changes – marking their 15th Anniversary year of 2018.

In a statement this morning, the Irish Academy have announced an exciting new phase of development for the Irish film and television industry – including the expansion of the Academy Membership to 2,000 Irish film & television professionals with a central Academy building location in Dublin.

The “new style” IFTA Gala Television Awards with Gala Headline sponsorship has been re-positioned into April on the annual Calendar of events, a move that will “support the Irish Academy’s growing international reputation”.

The new move will also see IFTA working very closely with BAFTA across their respective Awards ceremonies, which will take place on the same week.

IFTA CEO Áine Moriarty said, “It is hard to believe that the Irish Academy has reached a milestone15 years, of recognising and rewarding Irish excellence in the craft, a legacy and archive that has seen new Irish talents become leading international stars both in front and behind the cameras. We look forward to the next exciting phase of growth for Ireland.”

The IFTA Film & Drama Awards will take place on 15th February 2018, and submissions will open on Monday October 16th.

The IFTA Gala Television Awards will take place on 28th April 2018, and the submissions desk for TV will open on Monday 20th November 2017.