Hozier has revealed that he is “mortified” after accidentally sharing a hilarious video on his Instagram story.

The Bray native accidentally posted a video of himself with a filter to his 1.6million followers, although it was intended to go to “just the lads”.

A fan of the singer managed to screen record the clip, sharing it on Twitter along with the caption: “HOZIER POSTED THIS BY ACCIDENT AND THEN APOLOGIZED AND I AM PEEING.”

HOZIER POSTED THIS BY ACCIDENT AND THEN APOLOGIZED AND I AM PEEING pic.twitter.com/7uLuzn3NUO

After realising his error, Hozier shared his embarrassment with his followers – sharing a series of snaps to his Instagram Story.

“Hahahah Inconsolable weeping christ,” he wrote, “That Handsome Squidward content was Just For the Boys®”

“Pray for me. Thank you,” he added, before recording a series of videos of himself asking fans to pretend they didn’t see anything. 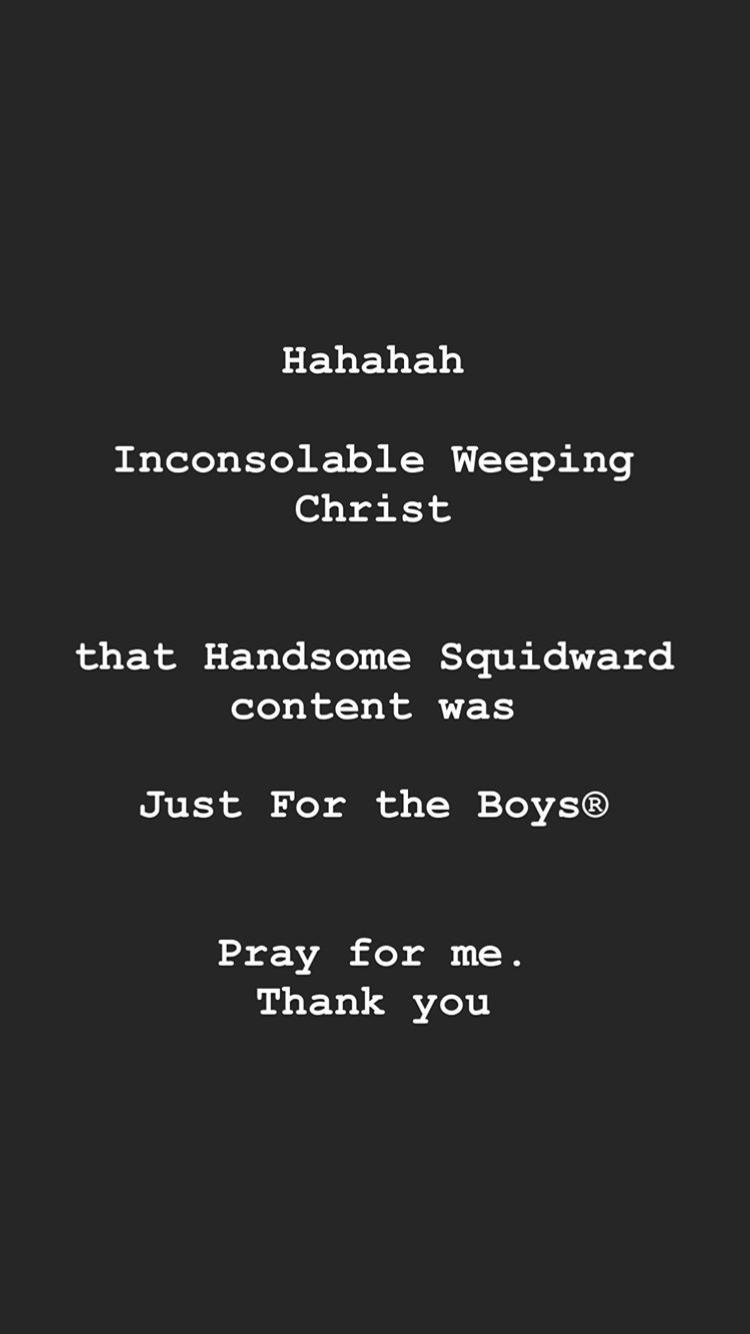 “I and deceased,” he continued as he explained what had happened saying, “If you have no idea what I’m talking about please don’t look at this just move on. If you do, you never saw that.”

“I’m so mortified. I’m not high,” he insisted, “I pressed the wrong button and then my phone shat the bed and then I couldn’t delete it fast enough. And I come back to it and it’s seen by a rake of people.”

“I’m still in bits. You’re all drinking in the chaos on Twitter, God bless. Thanks for understanding. Thanks for your discretion and thanks for not posting it on Twitter.” 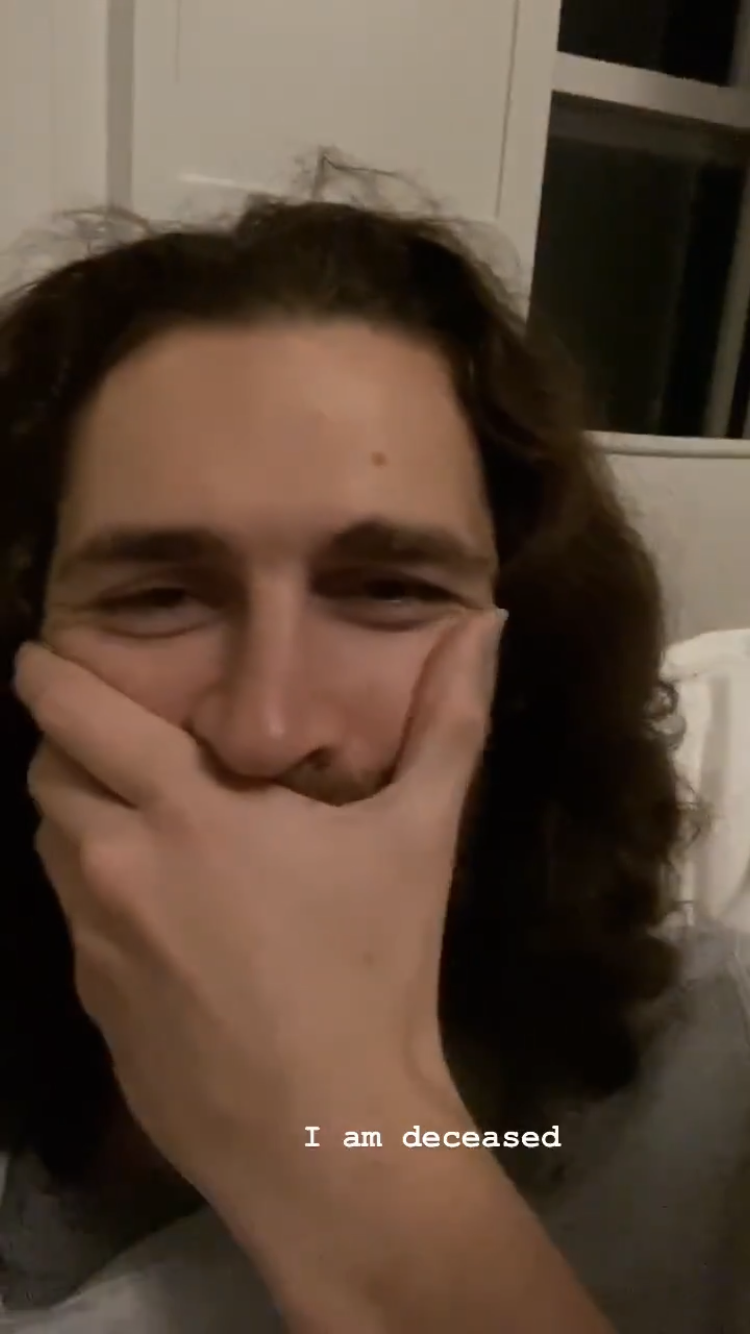 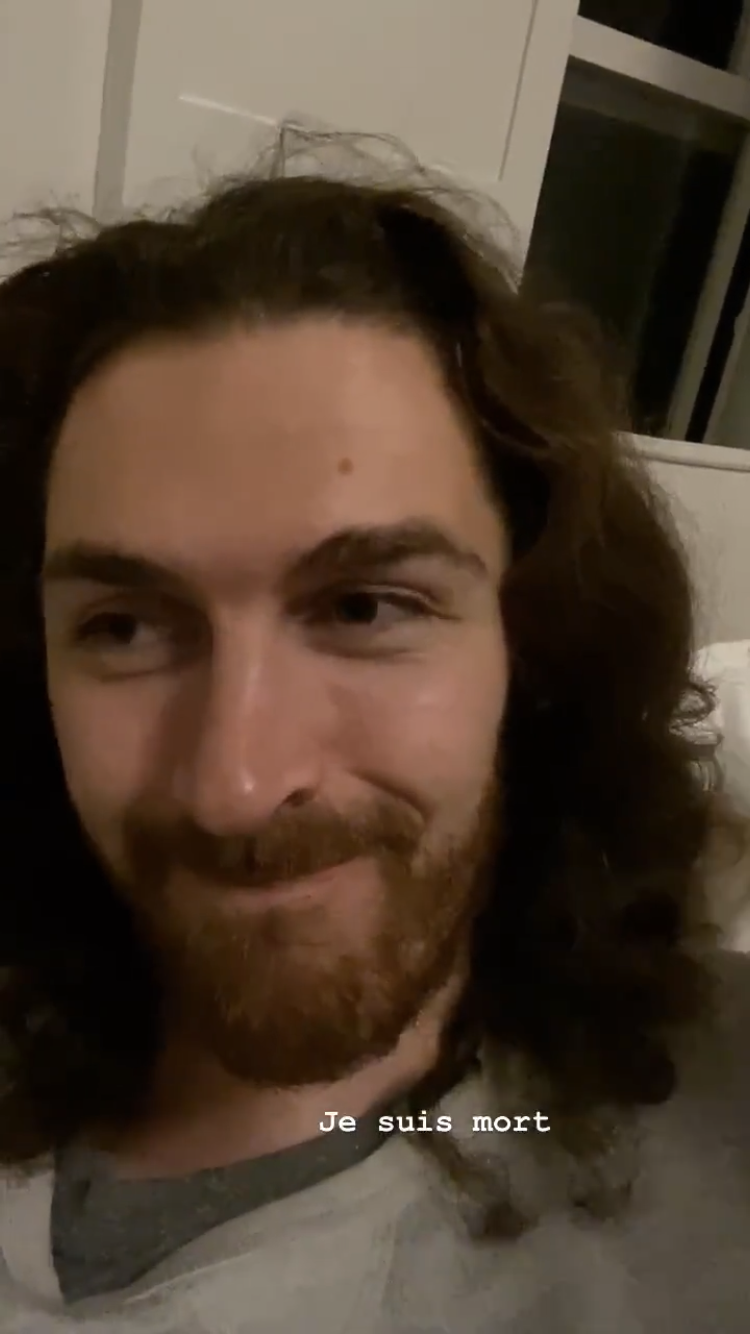 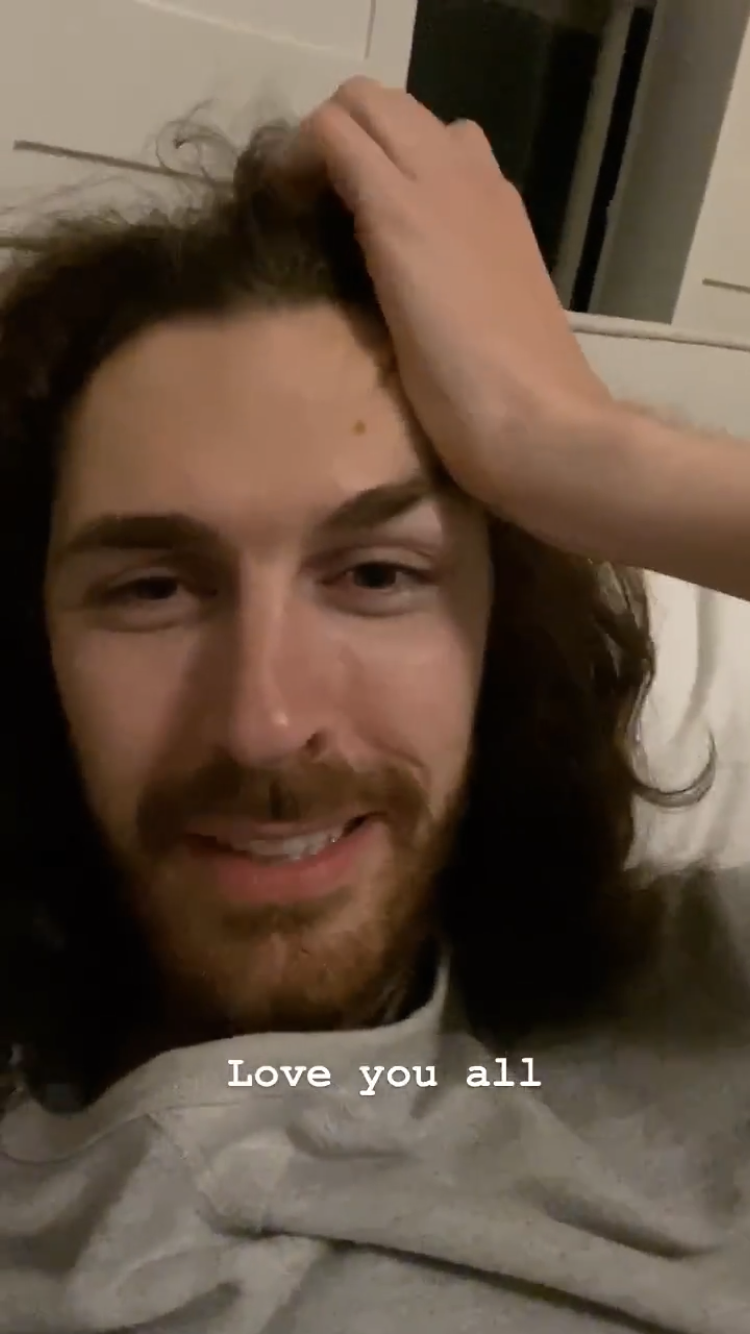