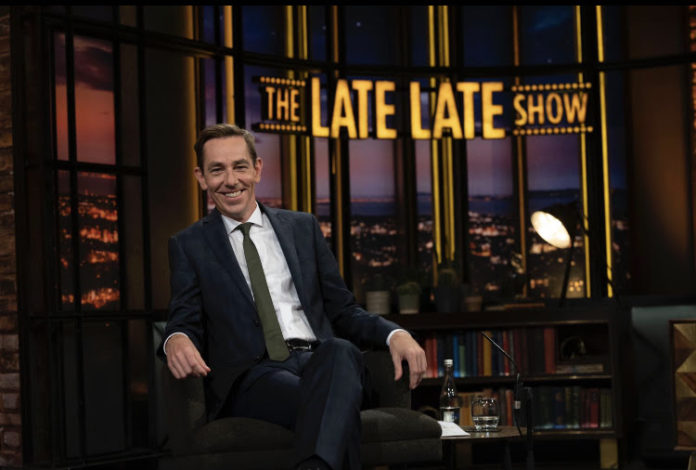 Jamie Lee Curtis leads the line-up for this week’s The Late Late Show.

Speaking at the end of Friday night’s show, host Ryan Tubridy said: “[Next week] we will be joined by one of the greatest actors of her generation, Jamie Lee Curtis.”

The rest of the line-up will be announced later this week.

The Late Late Show airs on Friday on RTÉ One and RTÉ Player at 9:35pm.