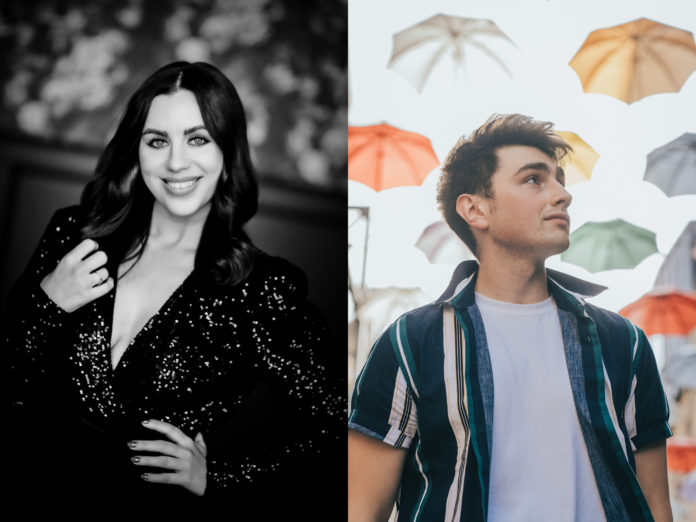 The first two contenders battling it out to represent Ireland at Eurovision Song Contest 2022 were played on The Ryan Tubridy Show on RTÉ Radio 1 this morning.

The first song played was ‘I’m Loving Me’ performed by Rachel Goode, while the second potential song is called ‘Real Me’ performed by Brendan Murray – who represented Ireland at the Eurovision in 2017.

She has performed in many of Ireland’s major venues including the National Concert Hall and Bord Gais Energy Theatre.

Rachel has recently released her first single, and says she’s inspired by singers such as Patsy Cline and Mary Black.

The insider competed in the X Factor in 2018 and was described as being in “a completely different league” by judge Simon Cowell.

He finished in 5th place and went on to do the X Factor Tour in 2019 performing in 20 different arenas around the UK, including two Wembley shows in London. 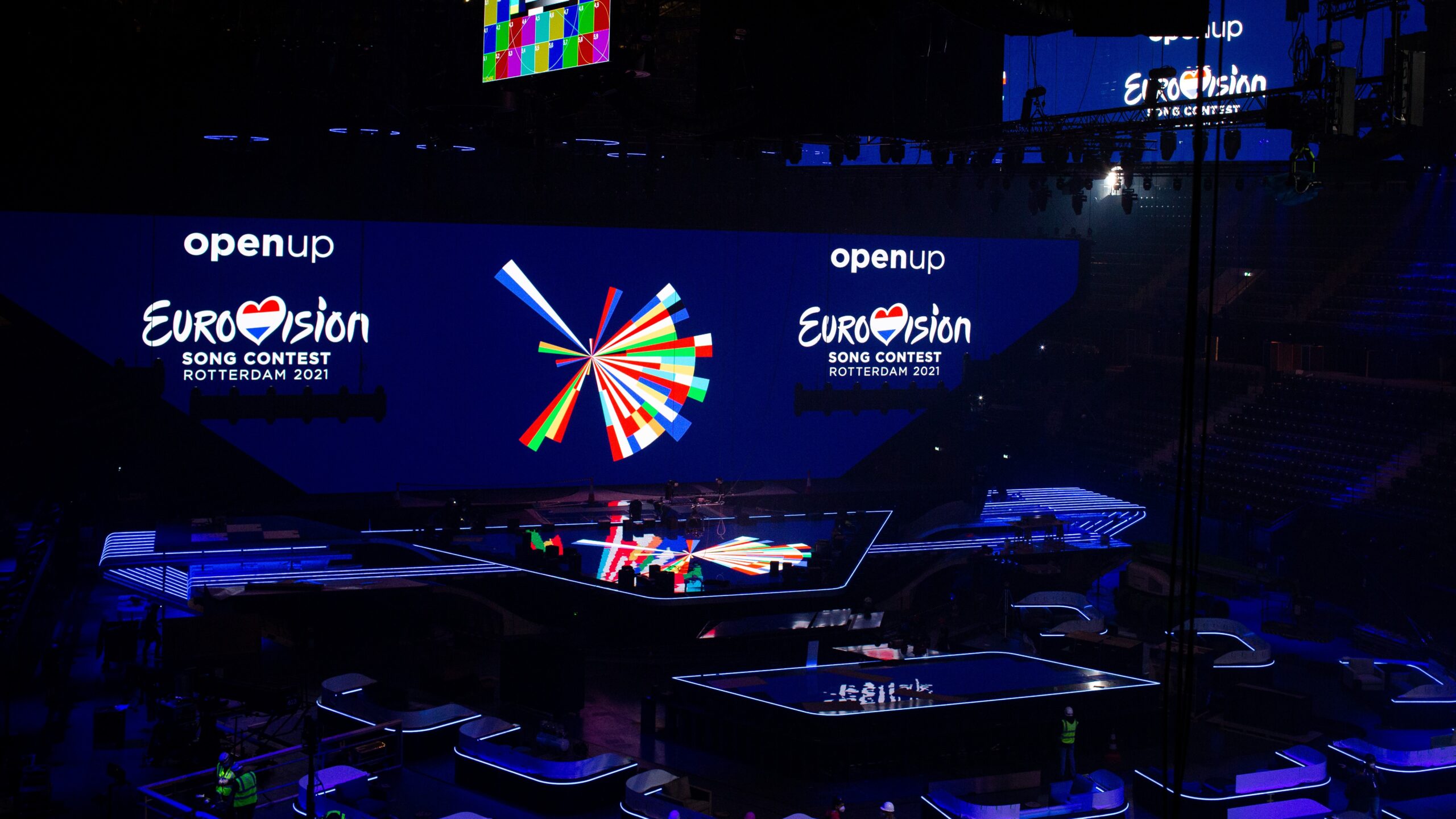 The six songs were selected from hundreds of entries received by RTÉ following a callout for submissions last September.

Eurovision 2022 will take place in Italy, after their entry last year Maneskin won the song contest.