The Monaghan native was one of the first women to go public with allegations of sexual abuse against film producer Harvey Weinstein – and will join host Ryan Tubridy to discuss her experiences working with him in the early 1990s.

In The New York Times’ famed exposé on Weinstein, Laura accused the film producer of sexual misconduct, and told how he allegedly demanded massages at hotels in Dublin and London beginning in 1991.

The Miramax founder was filming ‘Into the West’, starring Gabriel Byrne, in Ireland when she first met him. 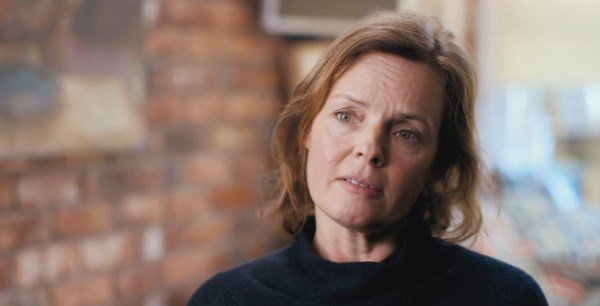 In celebration of the Dublin Senior Footballers’ 5-in-a-row, Dean Rock and his father Barney Rock, a former Dublin player, will also be in studio – chatting to Ryan about Dublin’s historic win last weekend.

Rugby legend Shane Byrne will be on the show too to help us kick off the Rugby World Cup, Japanese style.

Popular TV chef Donal Skehan will also be in the studio to discuss life in LA and raising his family there, as well as challenging some audience members to a cook-off. 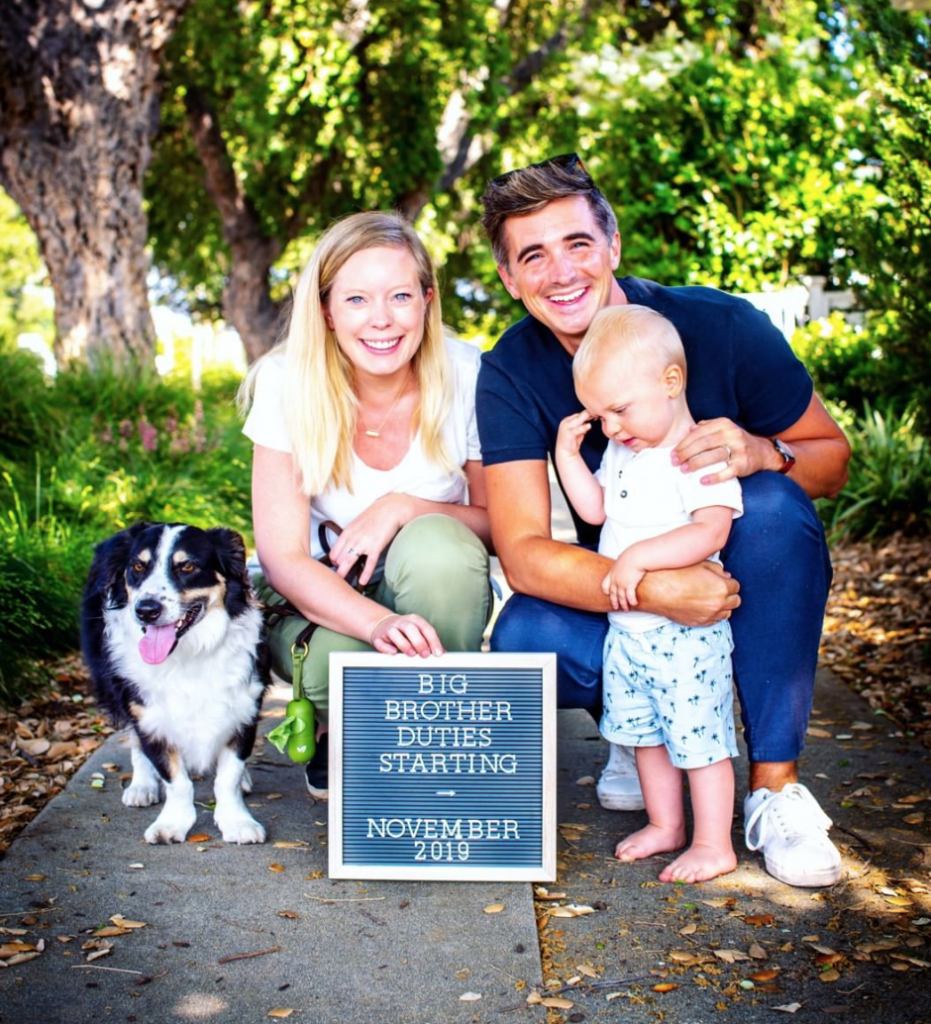 In a week that saw hundreds of thousands of visitors descend on Carlow for the National Ploughing Championships, the finalists of the Farm Heroes Awards will tell their stories, before the overall winner of this year’s awards is announced.

He’s one of Ireland’s most-loved songwriters, and Phil Coulter, son of Derry, will give his thoughts on the future of Northern Ireland, before a special performance of The Town I Loved So Well.

There will also be a musical performance from English singer-songwriter Freya Ridings, who will sing Castles.

Plus… Tickets for The Late Late Toy Show will be up for grabs, as well as a €20,000 cash prize for one lucky viewer at home. 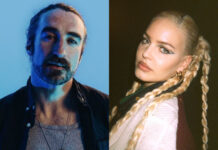 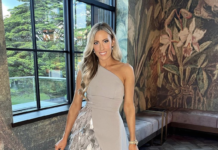 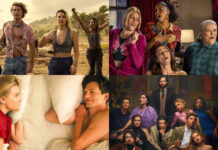