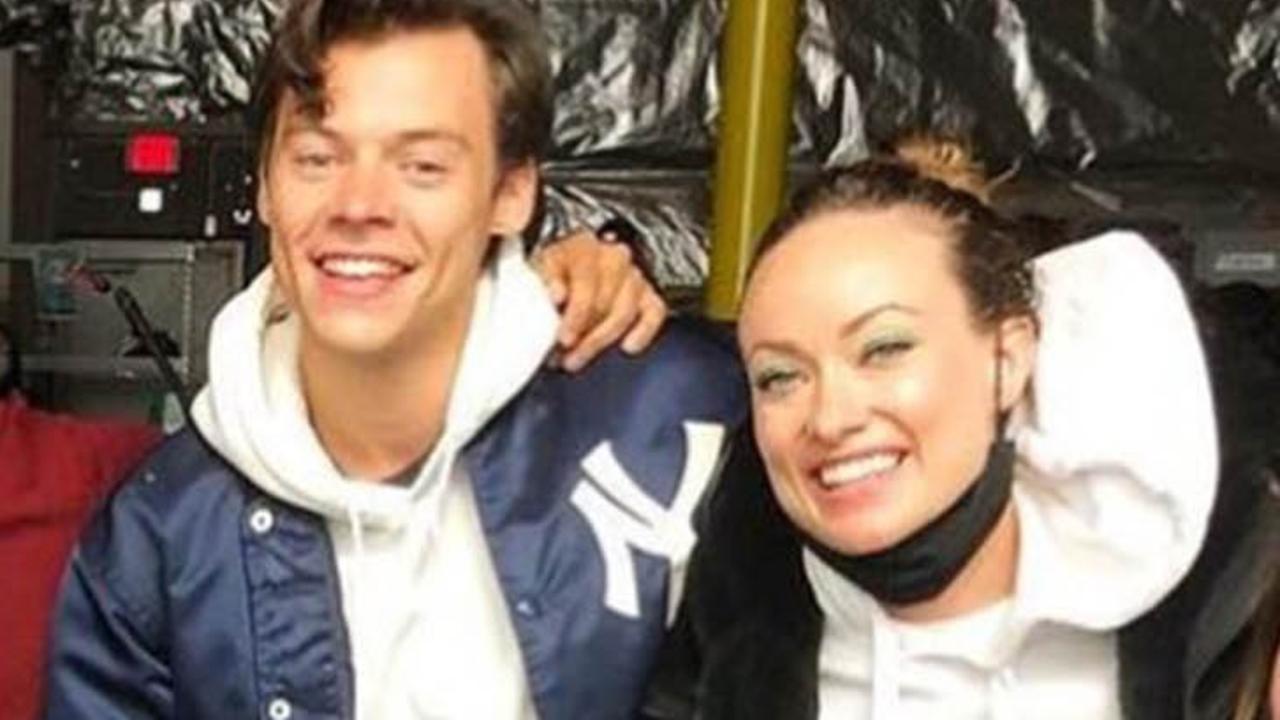 Harry Styles and his girlfriend Olivia Wilde were spotted in Dublin on Monday evening, ahead of his gig at the Aviva Stadium on Wednesday.

The former One Direction star will play in front of a sold-out crowd as part of his Love On Tour world tour.

Ahead of the concert, eagled-eyed fans spotted the As It Was singer and his actress girlfriend walking around Dublin City Centre, and heading for a bite to eat in SOLE Seafood & Grill on South William Street.

PSA: Harry Styles and Olivia Wilde were spotted in Dublin this evening ahead of his gig at the Aviva Stadium on Wednesday night 😍😍 pic.twitter.com/qoWBT1WOfC

Harry and Olivia confirmed their romance last January, when they were papped holding hands at Harry’s agent’s wedding in Montecito, California.

The couple reportedly grew close on the set of the upcoming film ‘Don’t Worry, Darling’, which was directed by Olivia and stars Harry.

Olivia’s relationship with Harry came after her split from Jason Sudeikis, who she shares two children with – Otis Alexander and Daisy Josephine.