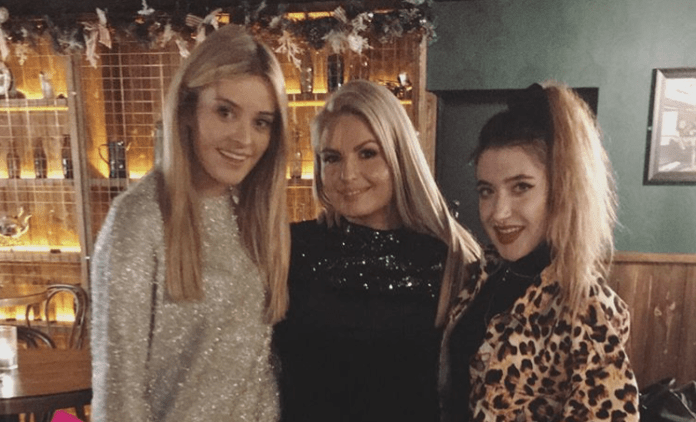 It’s no secret that bloggers and influencers get sent a lot due to the nature of their work, especially coming up to the Christmas period.

So, a group of Irish bloggers have decided to give back this festive season by donating a TONNE of gorgeous goodies.

Top model and blogger Louise O’Reilly organised the #BloggersGiveBack event last night, which was held at Kennedy’s Pub in Dublin. 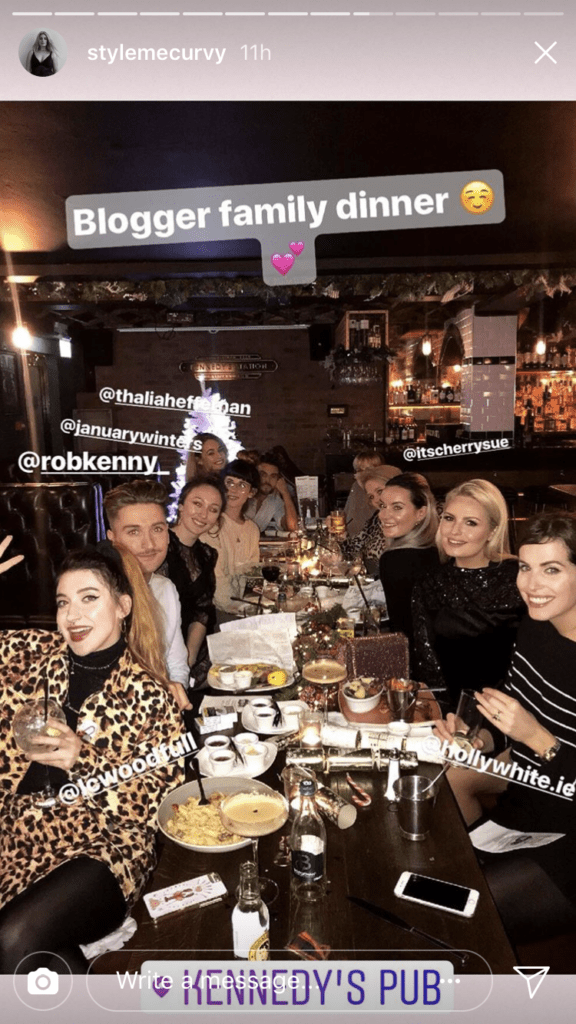 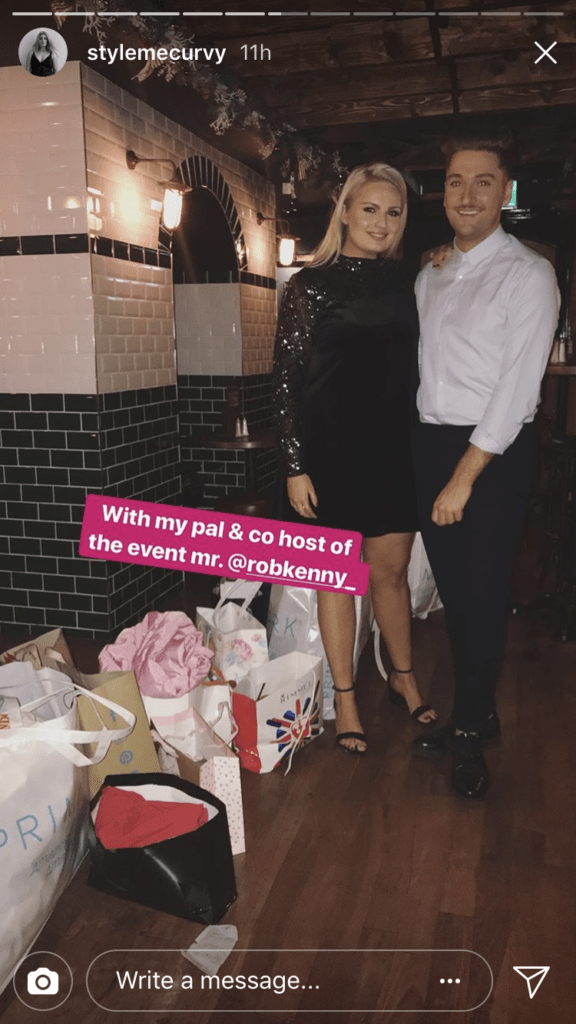 The group put together a huge amount of bags to donate on the night, with all of them going to the Peter McVerry Trust and Women’s Aid Ireland. 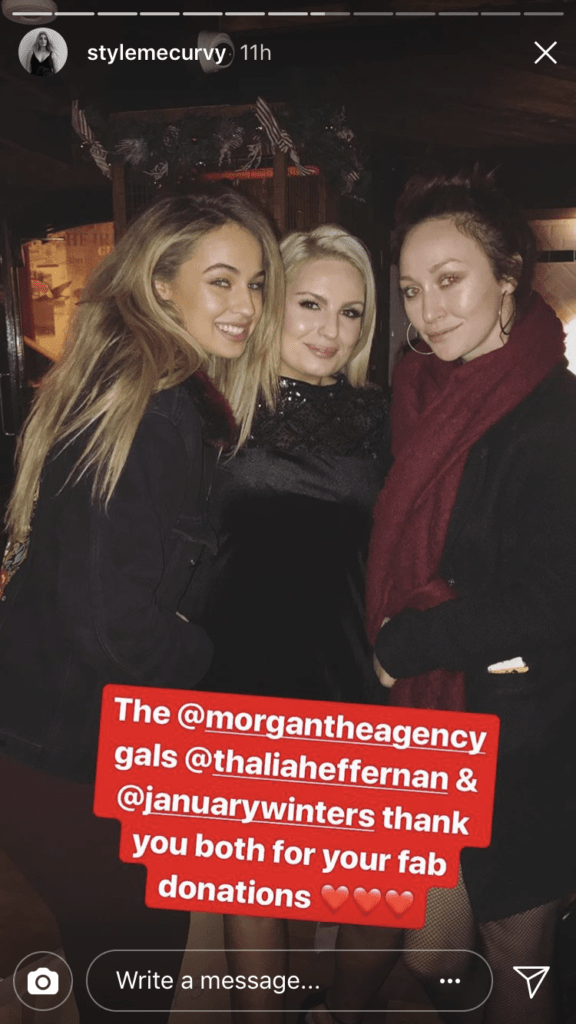 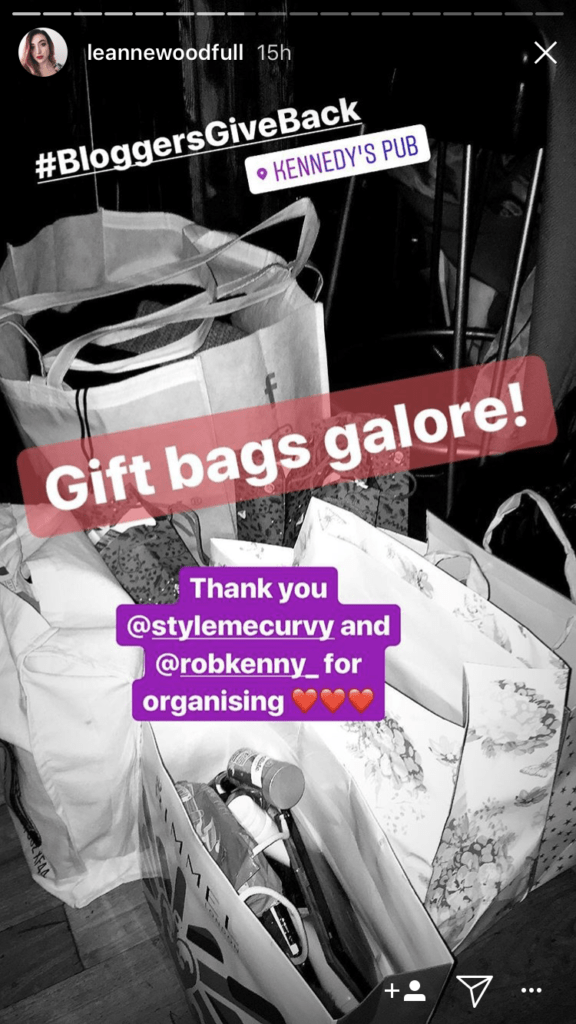 The Peter McVerry Trust is a charity set up by Fr Peter McVerry to reduce homelessness and the harm caused by drug misuse and social disadvantage.

Meanwhile, Women’s Aid Ireland is a leading national organisation that has been working in Ireland to stop domestic violence against women and children since 1974.

We just think this was such a lovely idea! 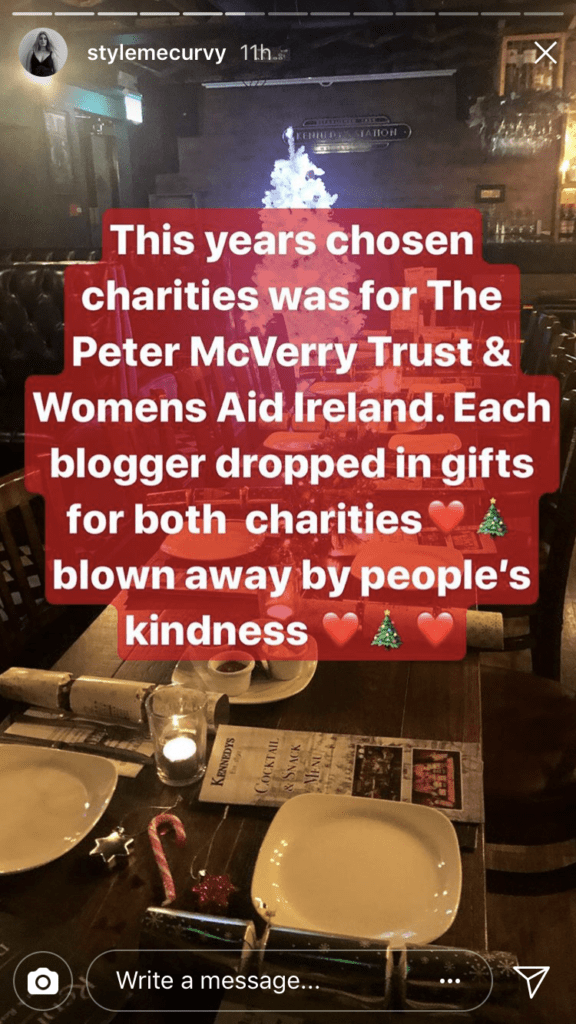