Greg O’Shea is eyeing up another stint on a reality show, after retiring from rugby.

The 26-year-old shot to fame when he won Love Island with Amber Gill in 2019, but returned to life as a professional rugby player once he left the villa.

Greg went on to represent Ireland at the Tokyo Olympics as part of the Irish rugby sevens team, but months later, the Limerick native announced his retirement from the sport. 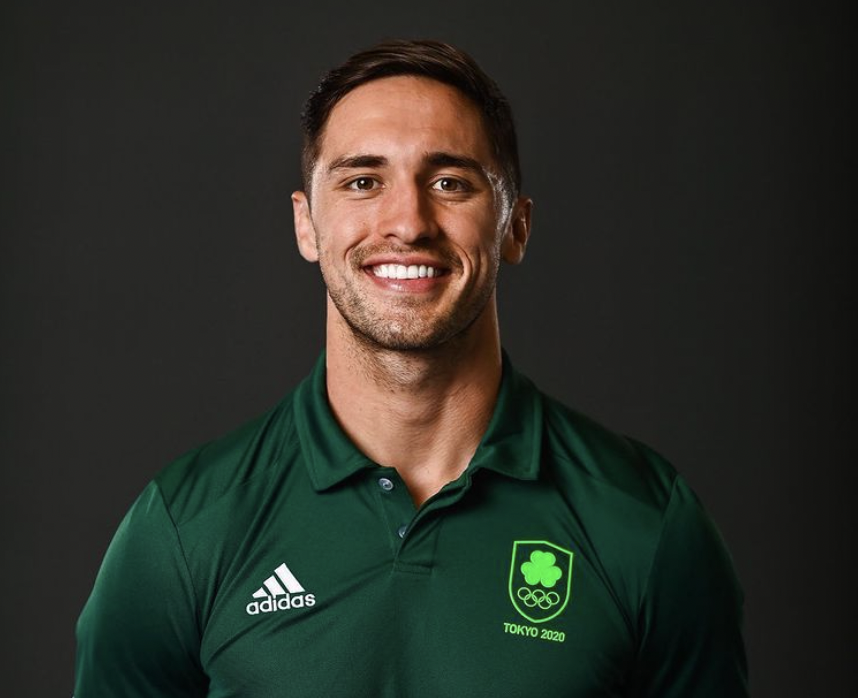 After completing his dream of making it to the Olympics, Greg is hoping to jump back into the showbiz world with a stint on Strictly Come Dancing or I’m A Celebrity.

Speaking to the Daily Mirror, he said: “I would absolutely love to do Strictly Come Dancing. I’m not saying I’m a good dancer, but I would love to do it.”

“I just think it would be so much craic. I’ve always wanted to do dancing lessons. So, maybe someday they’ll give me that call.” 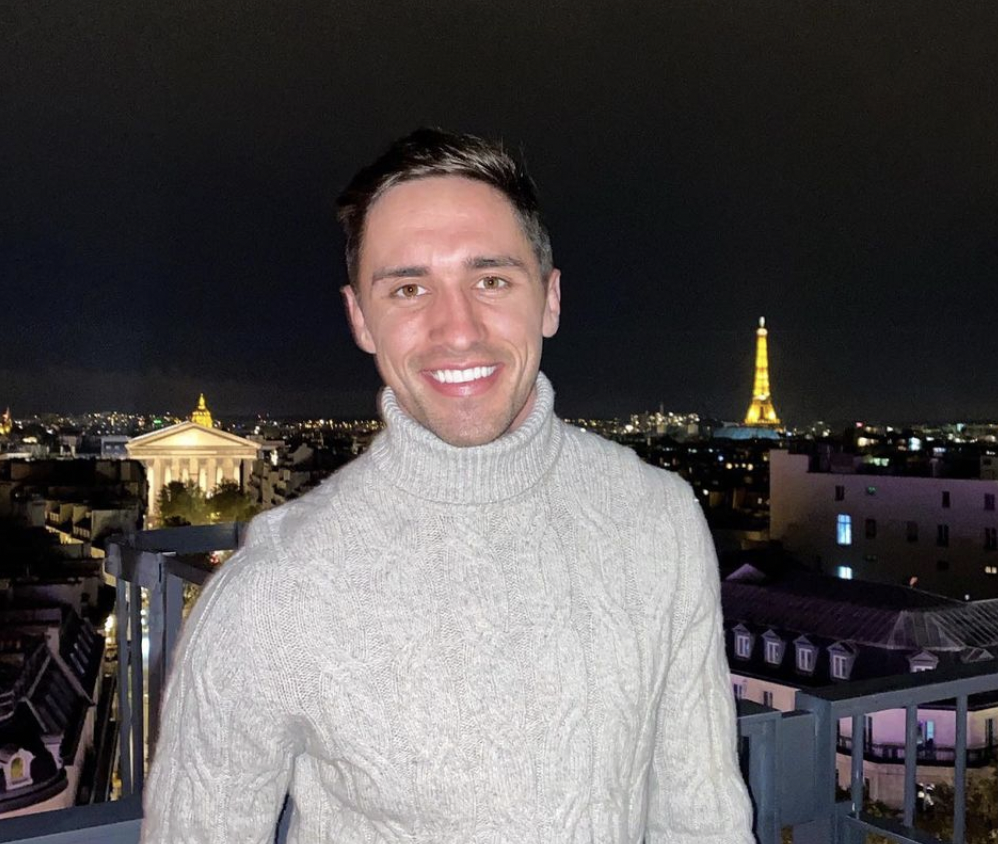 Greg continued: “I’m A Celebrity would be amazing. But I don’t know if I would be cut out for it.”

The news comes after Greg recently confirmed he’s back on the market, after splitting from British influencer Kate Hutchins.

Greg and Kate dated for two years, but the pair never shared their relationship on social media. 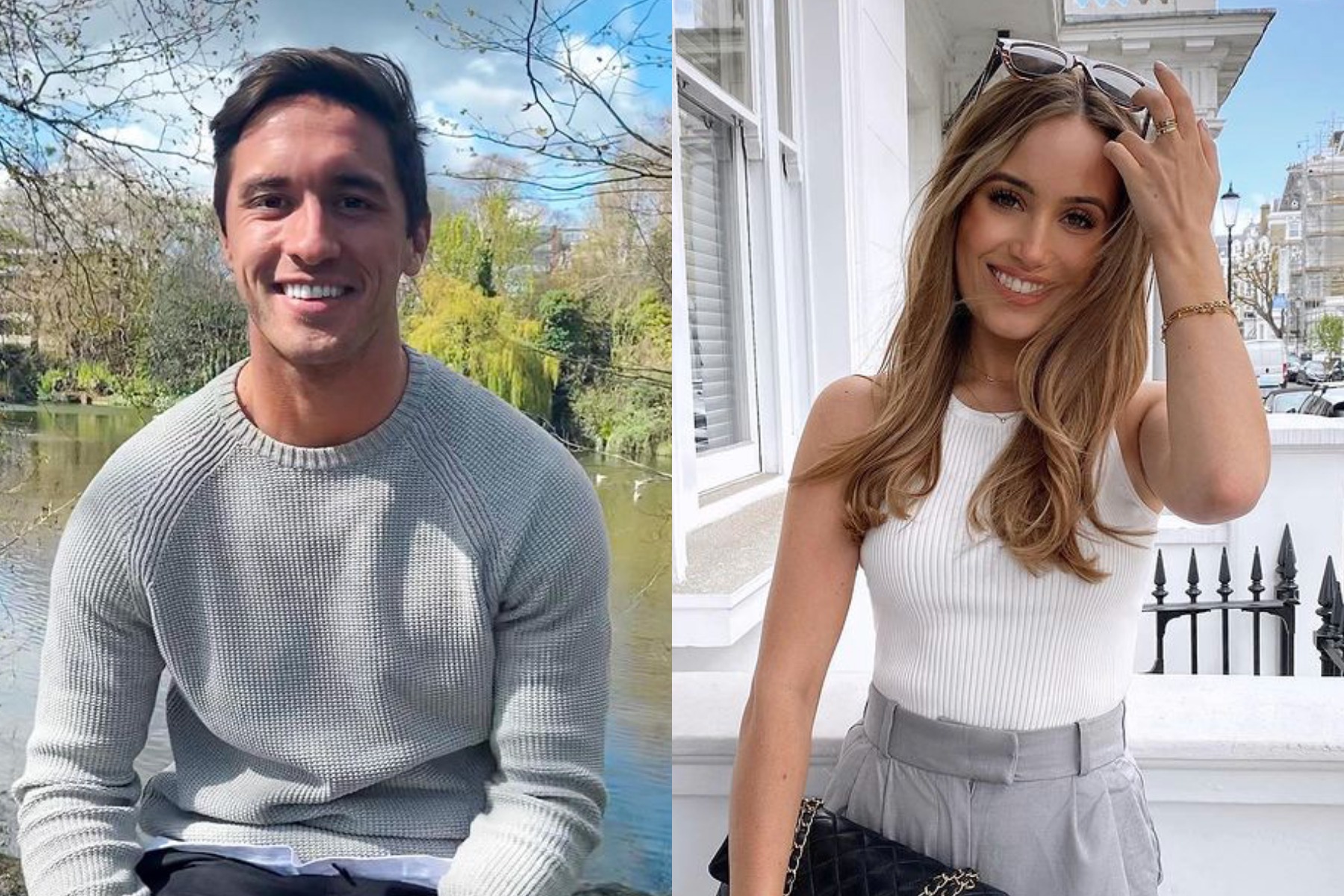