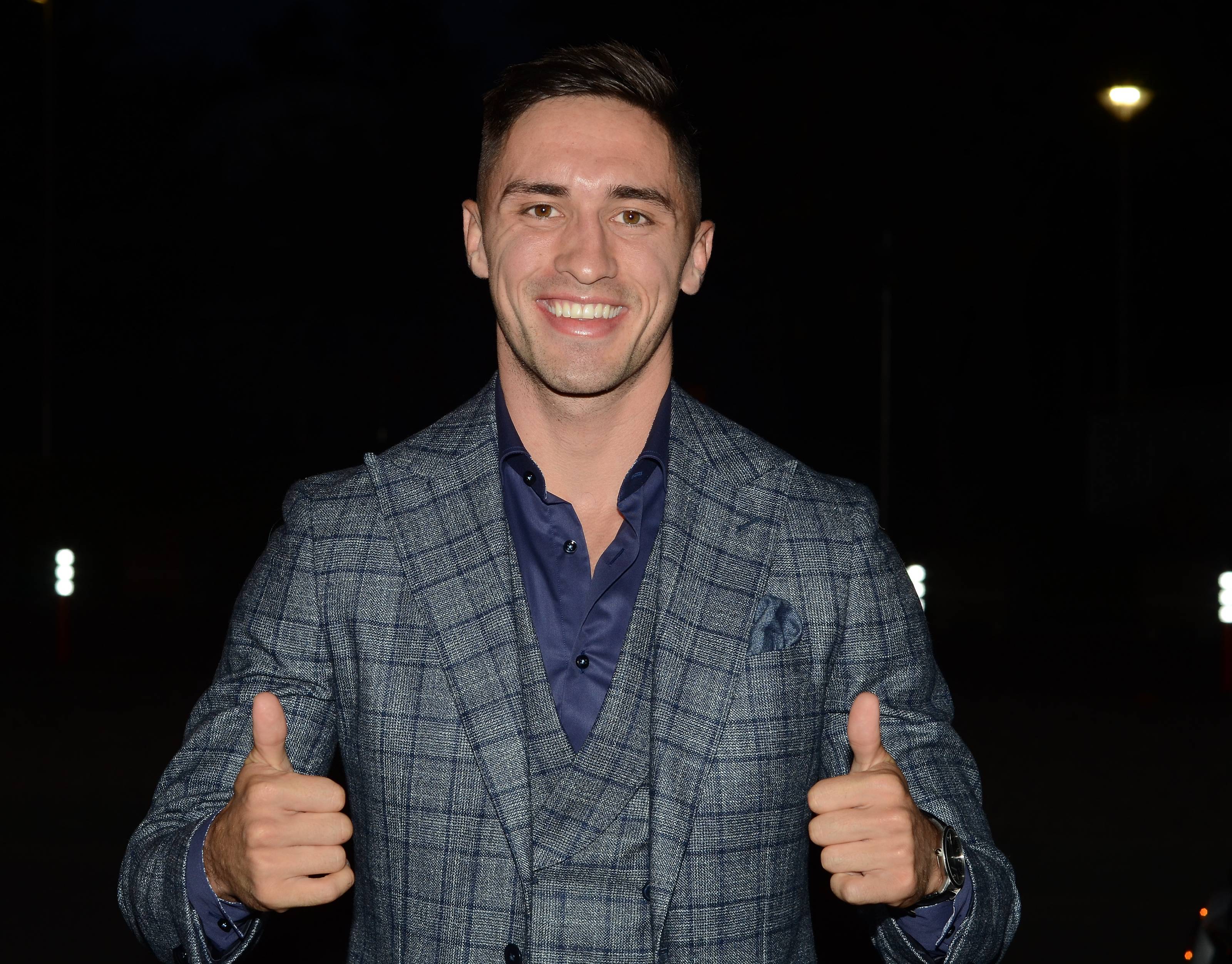 Greg O’Shea is facing backlash following the announcement of his appointment as the step-in for Eoghan McDermott on 2FM’s Breakfast Show with Doireann Garrihy.

The law student faced criticism following his announcement of his new role on The Late Late Show on Friday.

The rugby player revealed that he will be keeping Eoghan’s seat warm in 2FM while the presenter is away doing voice-over work for the upcoming series of Love Island Australia. 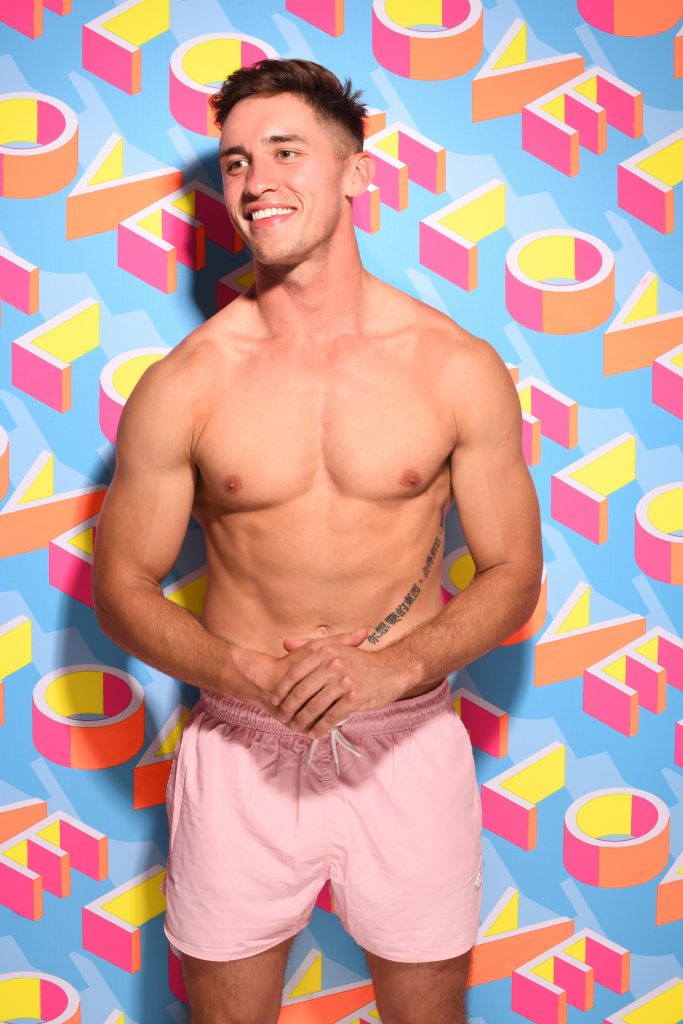 Many have taken to social media to critique the choice of Greg for the role.

“The fact that Greg O’Shea has just got himself a presenting job on 2fm literally sums up what the media industry is like,” reads one tweet from Frances Watkins.

“Never mind people with degrees and talent, just get the hot guy who teenage girls will listen to.”

“Can’t believe i’m two years into a journalism degree and I’m going to have to fight tooth and nail against 100s of other graduates in two years time for any sort of a job prospect like this.”

“Yet some reality tv star gets offered a prime spot on our national radio station? A joke.” 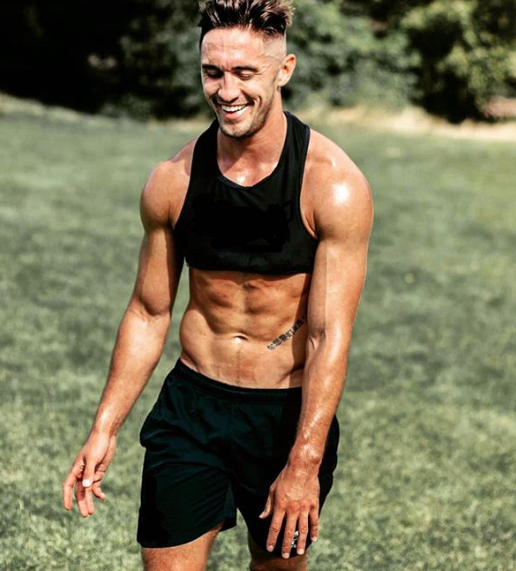 However, others are excited for Greg to step in for Eoghan.

“2FM Breakfast and Love Island are both potentially career defining gigs and to be involved in either would be a dream,” Eoghan McDermott said following Greg’s announcement.

“To be involved in both is mind-bending!”