Grainne Seoige’s husband Leon Jordaan has opened up about their decision to return to Ireland, after years of living in sunny South Africa.

The couple moved back to Grainne’s hometown of Galway late last year, just 20 minutes away from her parents in Spiddal.

Speaking to the Irish Independent, Leon admitted they made the move to be closer to family.

He said: “I love Ireland, I have got my citizenship already. Plus Grainne’s parents are both still alive and in very good shape and they are young at heart and very active.”

“I lost my dad last December, just before the wedding actually so both my parents have passed away and we felt her parents were getting old without us being there.”

Their move was also influenced by the fact that Grainne’s jewellery business, Grace Diamonds, has a predominantly Irish customer base.

Leon said: “Grace Diamonds had grown to such an extent that we really needed to be here as 95pc of our clients are Irish and it made sense to move over for the business, given the way that it’s grown.”

But moving country during a pandemic, the couple were bound to face some challenges along the way. 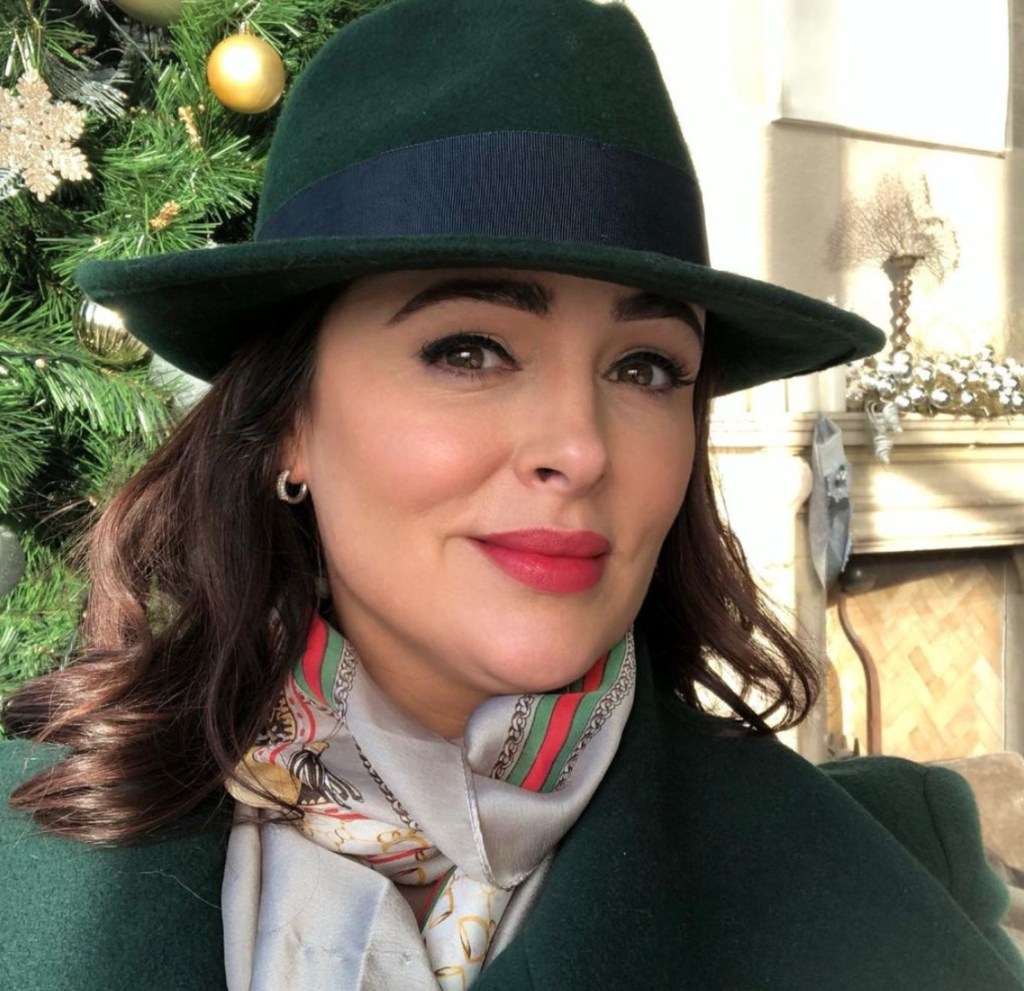 Leon explained: “We had everything lined up and ready to go and then the country went from level zero to level 5 lockdown within the space of a week.”

“So the day our container was due to leave for Ireland, that’s when the lockdown came in, so it was delayed for three months.”

“But we made it, we’re here and we’re very grateful to be here,” he added.

The news comes just over one year after Grainne and Leon hosted their wedding in Co. Kildare on December 28th, 2019.

The couple celebrated their nuptials at the lavish Cliff at Lyons hotel, and Grainne stunned in a custom gown on the day, designed by her pal Don O’Neill.