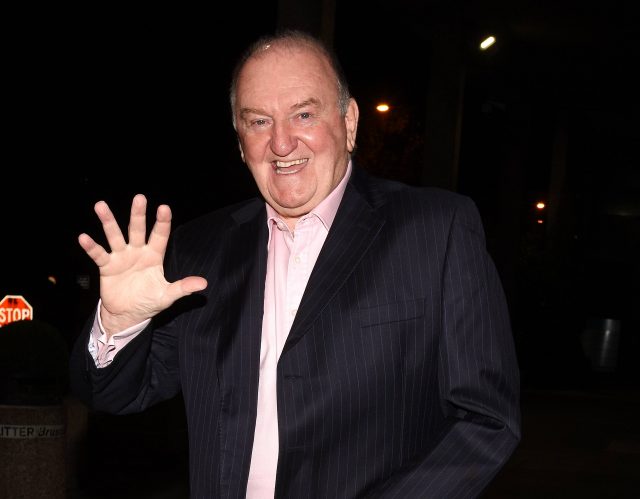 George Hook has revealed that he sunk into a depression after being axed from Newstalk in 2017.

The broadcaster finished up his role on the long running news show after making controversial comments about rape while live on air.

George told the Irish Sunday Mirror, “I still get hate mail, I think it’s from one person, I presume it’s a he, he sends me letters with used condoms in them and I mean used.”

“He sends my wife Ingrid postcards, she never opens anything even if it’s addressed to her because she assumes it might be ‘your man’.”

George explained that he took his suspension and ultimate axing from the show hard, but says there are no hard feelings.

“But I have no quarrel with Newstalk, the only problem I have is did the punishment fit the crime?” he queried

“My family lived through all that shit. Reading about it everyday in the papers.” 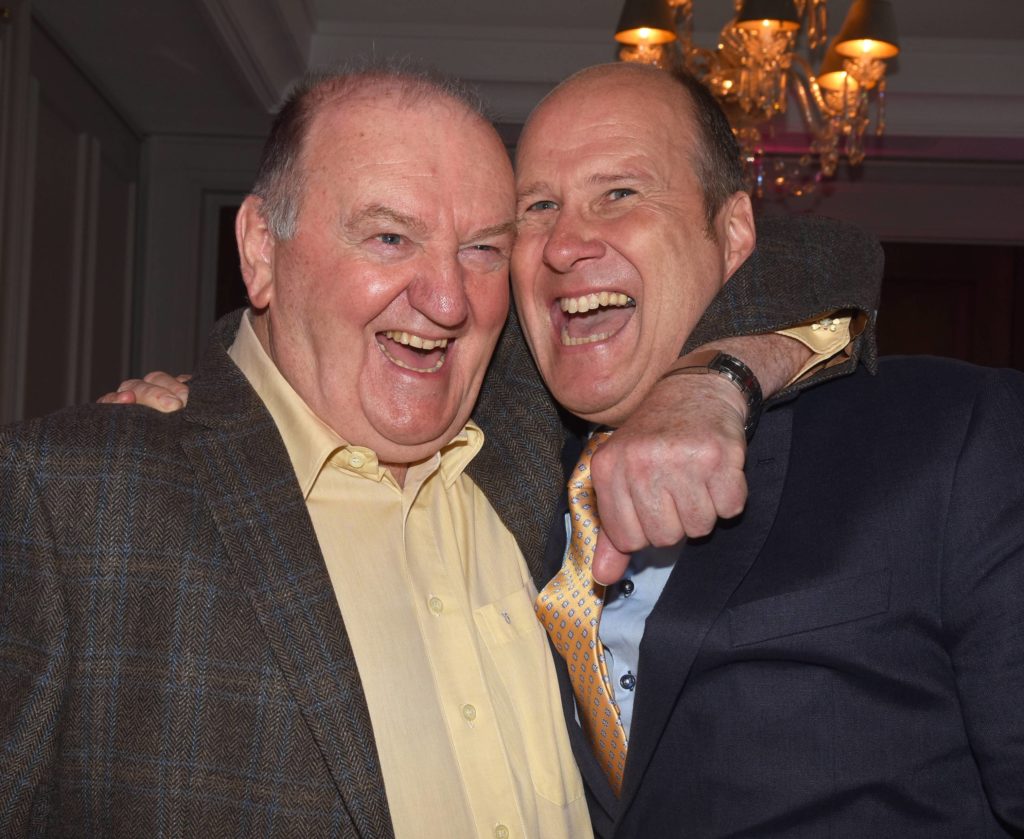 George admitted that he began drinking alcohol after losing his job, after having no time to adjust to being off the air.

“I don’t drink much, a glass of wine with my dinner would be the maximum,” he said.

“I had lunch with them(his daughters) separately in London and in Dublin and they said ‘Dad cop yourself on’.”

“They said, just be happy, you’ve a family and grandchildren so why don’t you just do that?”