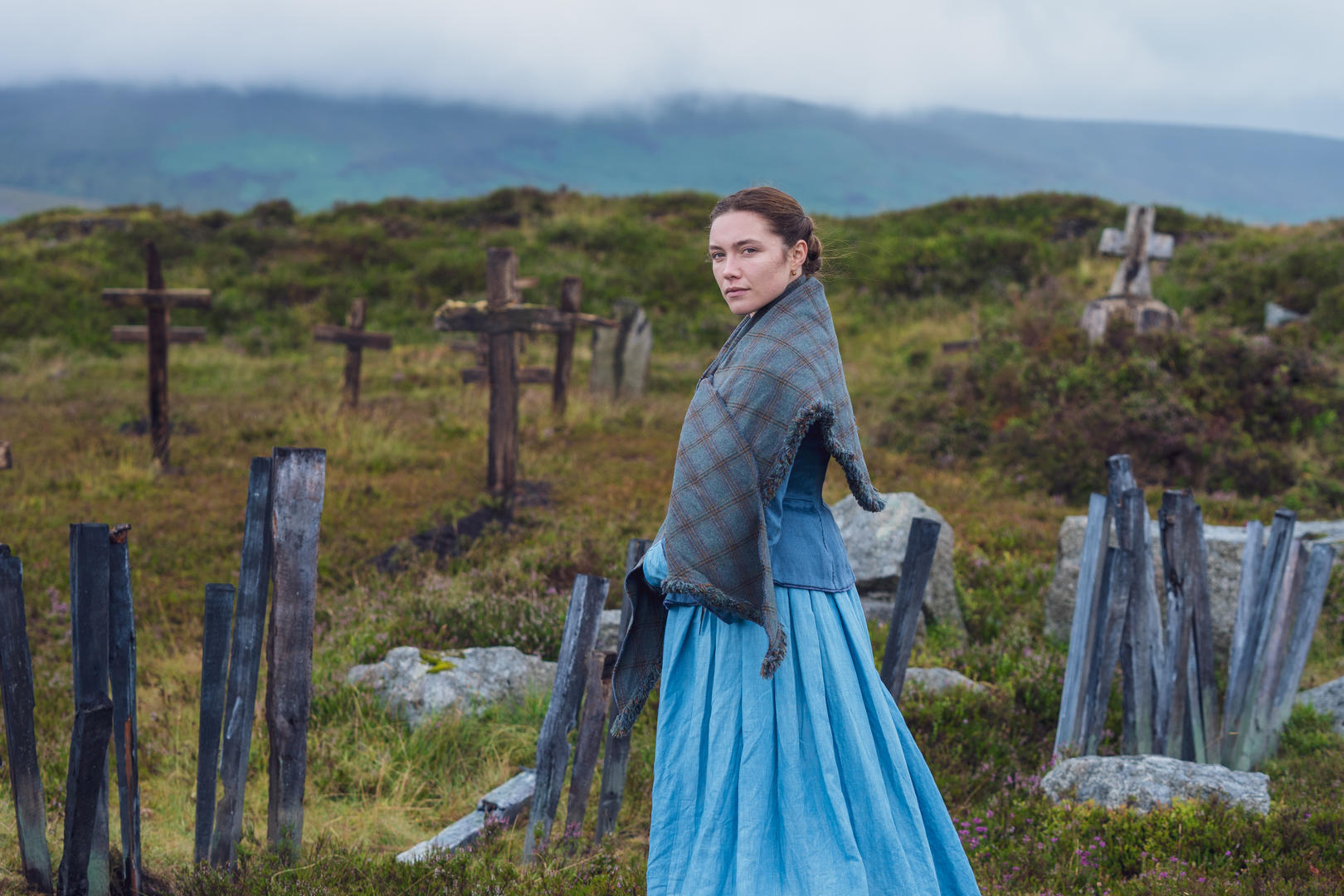 Florence Pugh has praised the “kind and welcoming” people of Ireland, as she films a new movie here.

The actress has landed the leading role in an upcoming Netflix flick called ‘The Wonder’, the movie adaptation of a book by Irish writer Emma Donoghue, which is being filmed in Co. Wicklow.

Taking to her Instagram Stories after spending two weeks in Ireland, the 25-year-old said: “I can’t tell you how gorgeous everyone is.”

“Every single person I interact with is so lovely and so helpful and so kind and so ready to just have a good time with you which has been really lovely.”

“So thank you Ireland for being so generous and welcoming. I’ve only been here for two weeks but its been gorgeous,” she added.

‘The Wonder’ is set in the Irish midlands in 1862, and follows the national sensation of a “fasting girl” – a young girl who stops eating but remains alive and healthy.

Florence will star as a British nurse named Lib, who travels to an isolated village to observe a young girl who has survived months without food.

“Tourists and pilgrims mass to witness the girl who is said to have survived without food for months. Is the village harbouring a saint ‘surviving on manna from heaven’ or are there more ominous motives at work?”

The film is set for release next year.