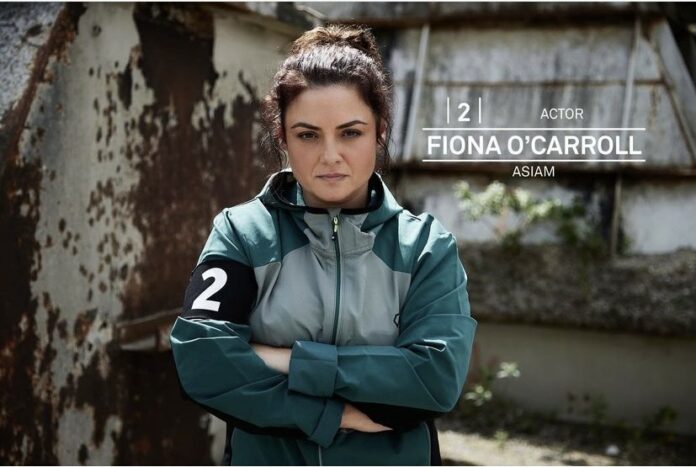 Fiona O’Carroll has revealed that her time on Ultimate Hell Week: The Professionals lifted her out of a “fog” in her personal life.

Speaking to Ryan Tubridy on Friday night’s The Late Late Show, the Mrs. Brown’s Boys actress admitted she signed up for the RTÉ show, rather than being approached.

The 42-year-old explained that she had been going through a rough time in her personal life, which began around the same time as the Covid-19 pandemic hit Ireland back in March 2020. 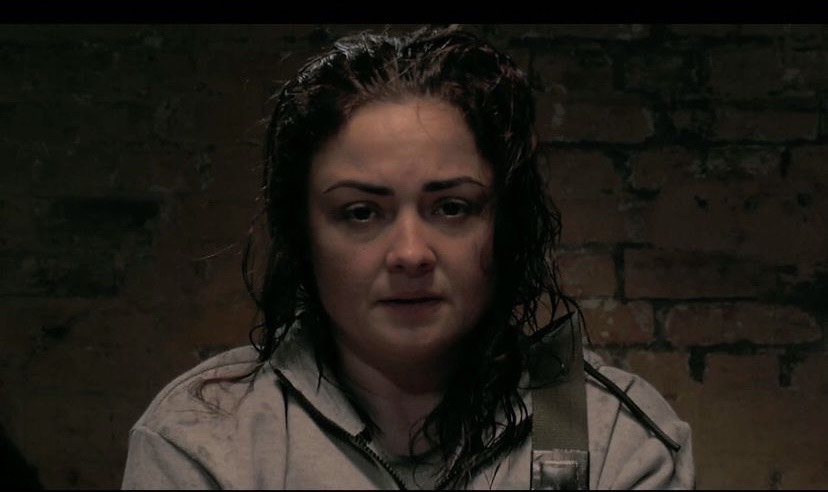 Fiona separated from her husband Martin Delany, who plays Trevor on Mrs. Brown’s Boys, after 15 years of marriage.

During the first Covid-19 lockdown, the actress was at home with her four children, three of whom are on the autism spectrum, while her co-star ex was on lockdown in Portugal.

The 42-year-old admitted that she had an incredibly tough time trying to home school her children and keep them in a routine – which took a toll on her mental health.

Fiona also told Ryan that the pandemic forced her out of work as an actress and signed up for Ultimate Hell Week as a last resort in the hopes that it would give her a bit of “purpose”. 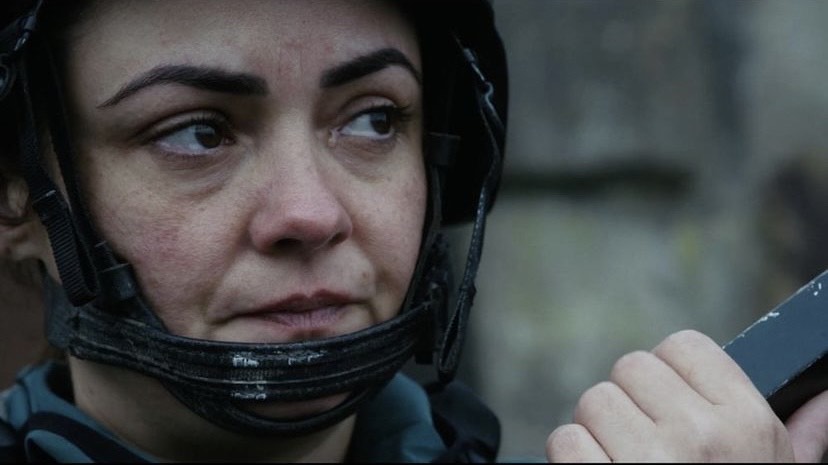 Ryan questioned Fiona as to whether she had received the clarity and purpose that she desired from Ultimate Hell Week.

The actress admitted: “Life is wonderful. Hell Week did so much for me. It was my first job in two and a half years and it was a tough job. It really tested me and it kind of made you go to this place of ‘Can I do this?’ and I did it.”