Fair City star Johnny Ward revealed that this Christmas is going to be a difficult one following the death of his father.

The actor’s father passed away on March 2nd 2019 after battling cancer.

“You know what on a positive note, just having him around for Christmas was an amazing bonus,” to told  Dáithí Ó Sé and Maura Derrane on Today of last year’s festivities. 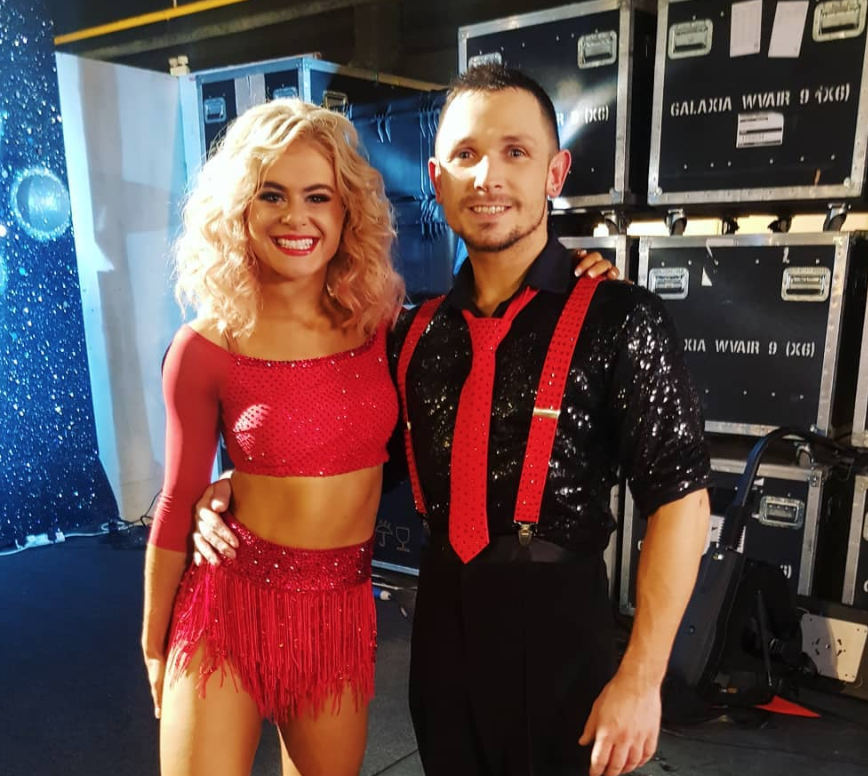 “It really was brilliant. He was a massive part of my life.”

He added: “I always think that it’s always the first time things happened that you miss them the most.

“Like the birthdays and obviously Christmas is a tough one.”

Johnny explained that as he wrapped up Dancing With The Stars, his mother suffered a heart attack.

“Literally the day after the Dancing With The Stars finals she had a heart attack. But now thankfully, she’s great and she’s back to her normal self,” he said.

The actor moved in with his mum to help her recovery process.

“I wouldn’t want to live with anyone else we’re best friends and we get on really well.”

Jacqueline Jossa responds to rumours that she left Dan Osborne over...