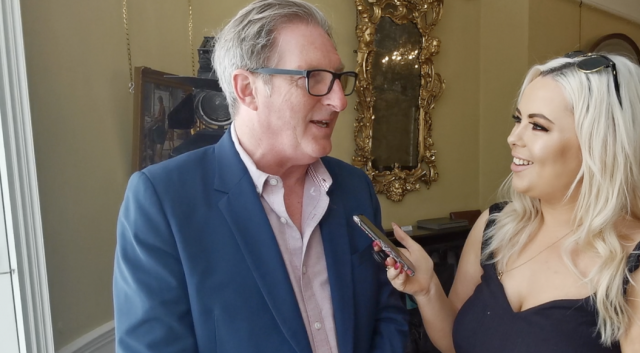 Line of Duty star Adrian Dunbar has opened up about keeping storylines from the show a secret.

The top actor plays Ted Hastings in the critically-acclaimed cop drama, and admitted he can’t tell a soul about what’s to come in the series.

“I can’t tell anybody anything,” he told Goss.ie.

“Cause I’m sworn to secretly…actually do you know what it’s funny about Line of Duty…people don’t want to know.

“They would rather be able to sit and watch it, so I don’t get hassled a lot.”

Adrian added that even the cast themselves don’t get the entire scripts – to ensure complete secrecy.

Meanwhile Adrian opened up about THAT viral Love Island photo. 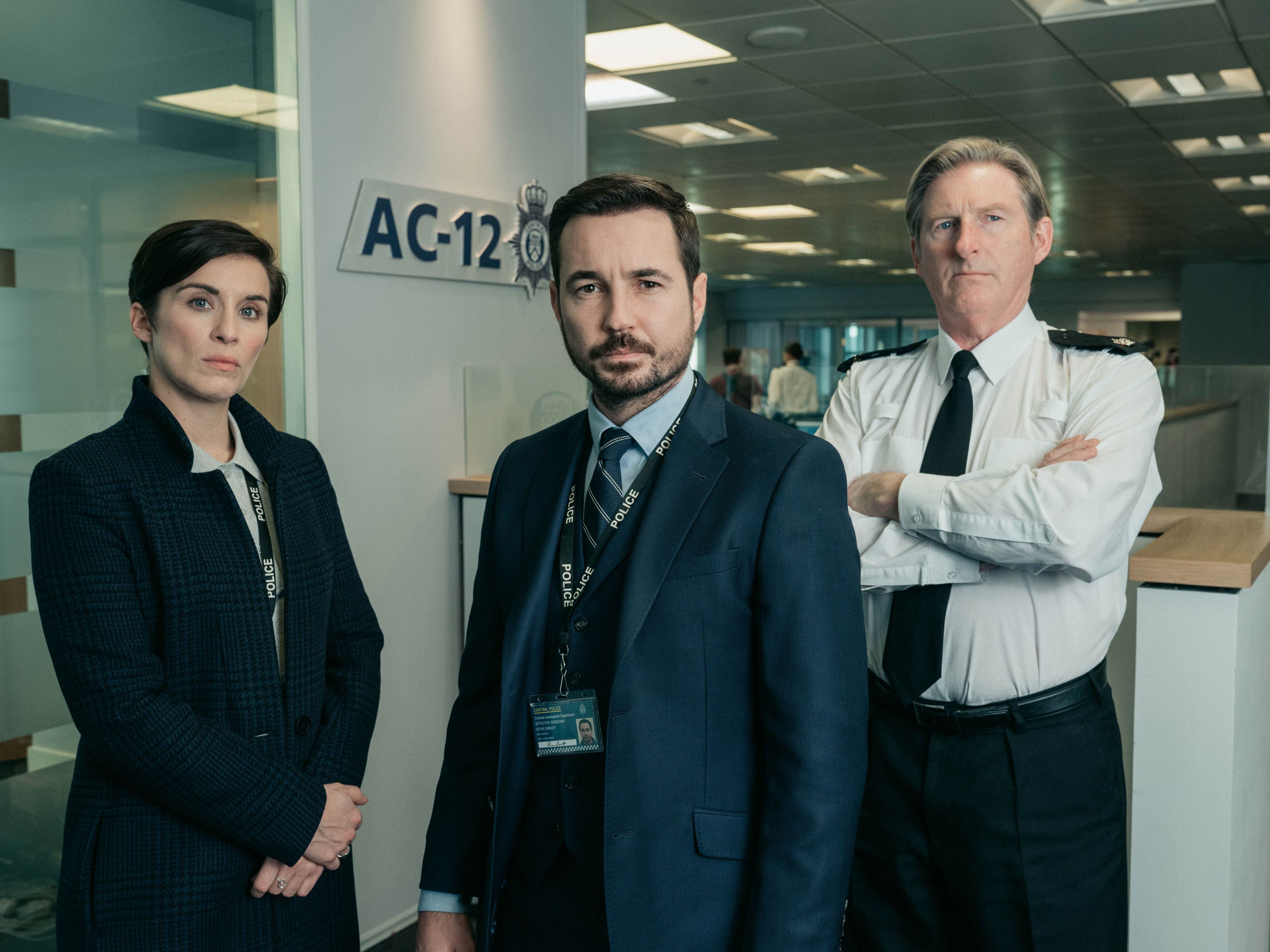 The actor had his face super imposed on a buff body, with Love Island fans wishing Ted Hastings would enter the house.

“I have yeah,” Adrian said about seeing the photo.

“Sadly I can inform the public…you know, the old barrel’s still here,” he laughed, referring to his stomach. 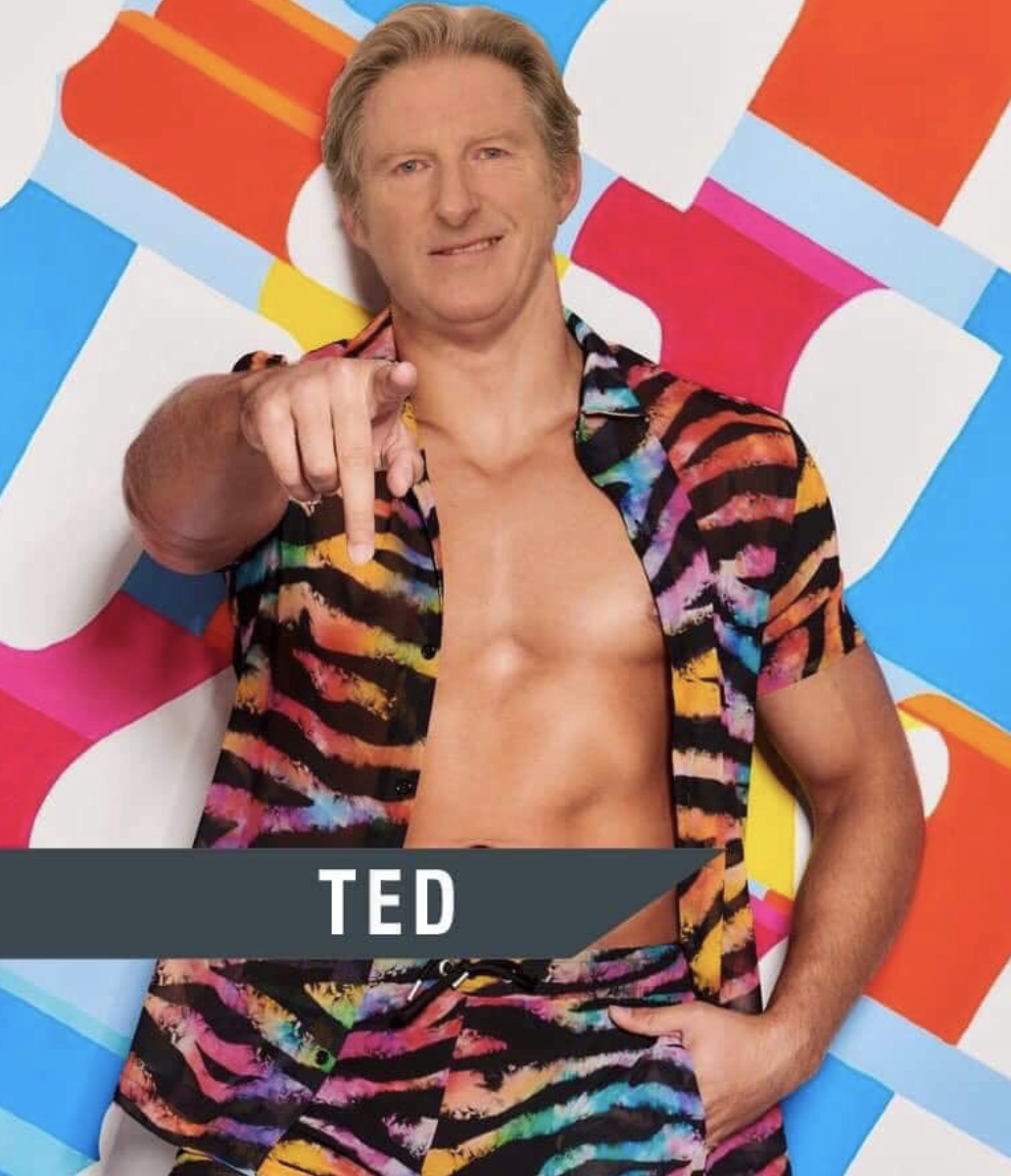 “Why have the six pack when you can have the whole barrel,” he joked.

The actor spoke exclusively to Goss.ie at the launch of the Virgin Media ‘Discovers Different’ competition.

Entrants are invited to submit scripts by Friday 26th July for a proposed 10 minute short film which.

If chosen, will feature in next year’s Virgin Media Dublin International Film Festival schedule, alongside other local and international filmmakers, and will debut on national television on Virgin Media Television.

The winner will also receive €35,000 from Virgin Media and a TV production crew to support them in making their short film.