EXCLUSIVE! Louis Walsh and Michelle Visage reveal they were shocked that THIS act didn’t reach the IGT final 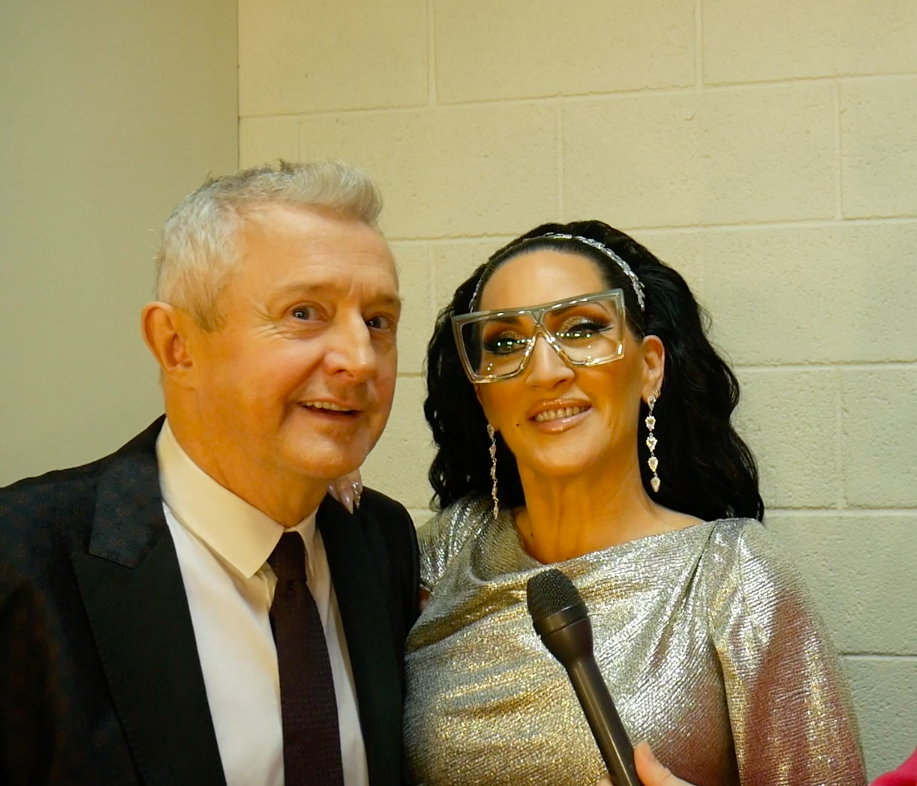 Louis Walsh and Michelle Visage revealed that they were shocked Sea of Change didn’t reach the final of Ireland’s Got Talent.

We caught up with the judges following the second semi-final of the talent show, in which Rebel Acro and BSD made it through to the final.

“I was surprised the girls didn’t get through, Sea of Change. I was really surprised,” Louis said.

We just wanted to say thanks so much for your overwhelming support today! You guys are amazing!! ???????? We didn’t get through to the final but we are determined to continue making waves with The Sea Of Change!! #GotTalentIrl #SeaOfChangeChoir

“I think the message was more important than listening for right notes or something like that,” Michelle added.

The judge also revealed what she thinks of the Irish style and told us: “I mean I love all of Europe and it kind of varies different places and I’m a big fan of the style of Tipperary.”

Check out their full interview below: