Lisa Cannon has revealed her thoughts on Brad Pitt and Jennifer Aniston’s relationship.

Speaking exclusively to Goss.ie on the Gossies pink carpet, Lisa revealed her thoughts on their romance.

“I’d love to get a sit-down interview with Brad Pitt… who wouldn’t. Right now he is delish, he is fine, he is looking great.”

“I love the whole story with Jennifer. It’s so made up but it’s quite cute,” she revealed.

“It’s so fun and it keeps us all entertained.” 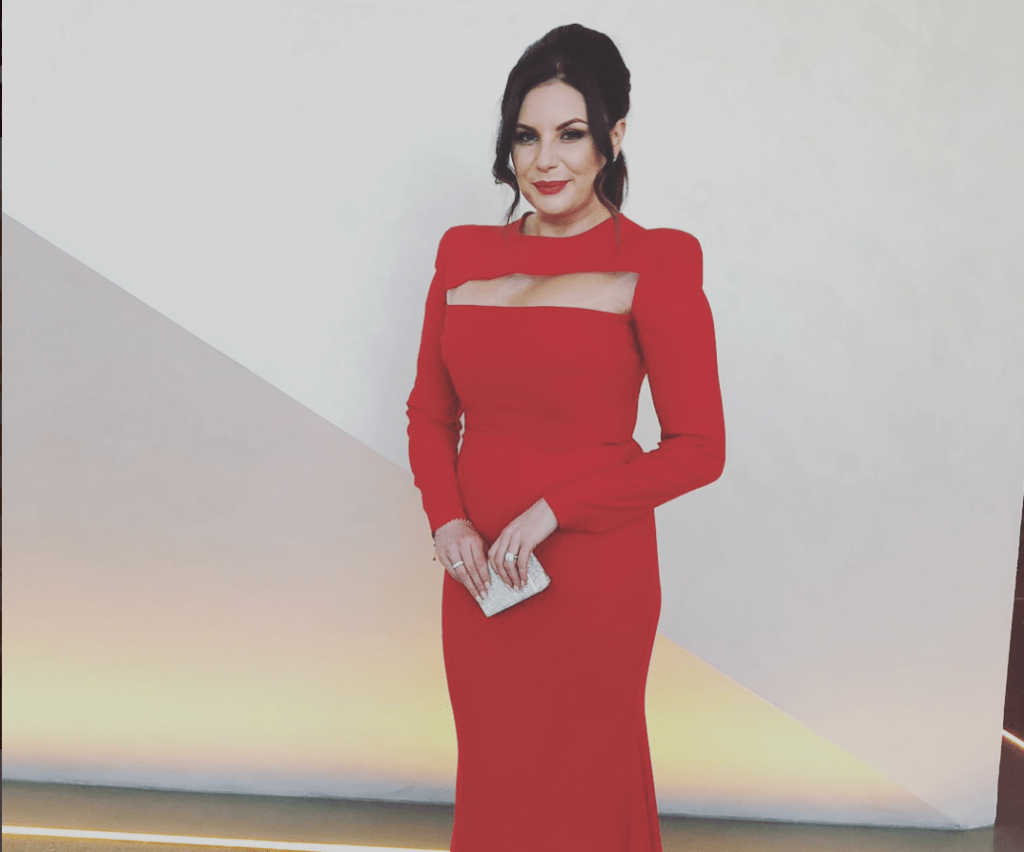 “Last year we had Angelina Jolie, and Arnold Schwartznegger.”

“We had so many huge names, so this year we’re hoping to top it.”

“I don’t get weirded out or nervous, not anymore.”

“At the same time, there is a few people I wouldn’t want to cross,” she added.

Speaking about which star she’d most like to interview, for Lisa the choice was easy.

“If not Scorsese, then my goodness who else… Jack Nicholson, some of the oldies.”